On Monday, Malta will host an EU home affairs ministers meeting that will discuss migration and how EU states may share arrivals 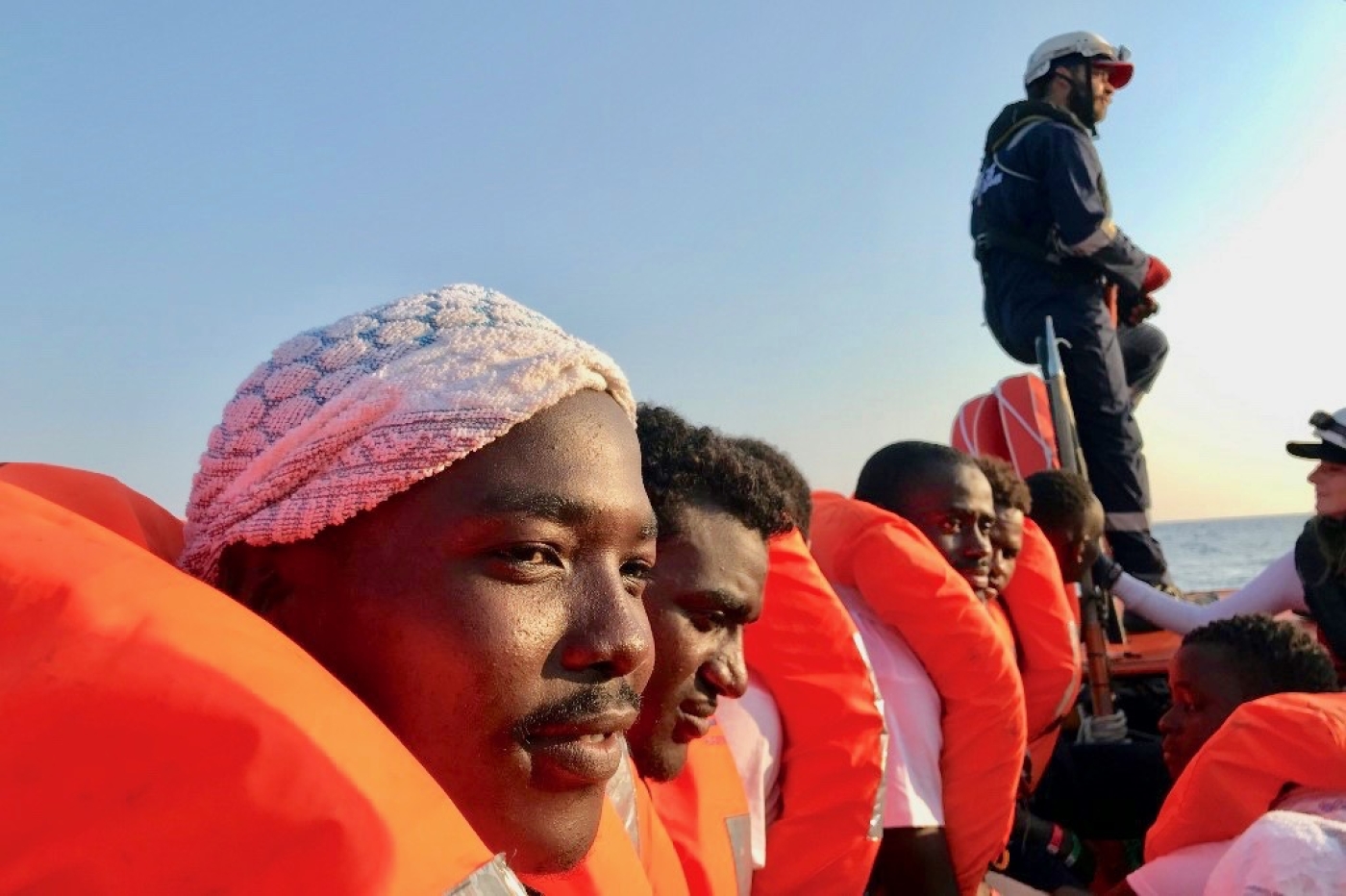 A group of 265 people was brought to Malta on Saturday, including 36 from the rescue ship Ocean Viking. But the operators of the ship complained that more than 180 others on board were refused disembarkation by the island.

The closing window of opportunity to reach Europe before the onset of winter has seen a spike in the numbers of crossings, just ahead of a meeting of interior ministers on the hot-button topic of migration on Monday in Malta, AFP said.

The Maltese armed forces said 229 migrants among Saturday's arrivals were rescued from three boats in distress in Malta's search-and-rescue zone. Another 36 were transferred to a Maltese patrol boat from the Ocean Viking, which had rescued them in Malta's zone. The arrivals were the fourth group to arrive on the Mediterranean island in a week, Reuters reported.

Still, Medecins Sans Frontieres (MSF), which operates Ocean Viking, said in a tweet that 182 survivors from other rescues, including a newborn, children and a pregnant woman, remained stranded on board. This, it said, "demonstrates the discriminatory, arbitrary and inhumane nature of a system which continues to prioritise political gameplay above human lives and dignity".

Malta argued that those people were picked up outside its rescue zone.

The island took more than 300 migrants from the Ocean Viking in August on condition that they would be shared among other EU countries, but most are still on the island, stretching its limited reception facilities.

The plight of the Ocean Viking, run by MSF and another French charity, SOS Mediterranee, has exposed Europe's failure to come up with a coherent policy to deal with migration from Africa through Libya.

EU states have been at loggerheads over how to handle refugees and migrants reaching its shores since a 2015 spike in Mediterranean arrivals of people fleeing conflicts and poverty in the Middle East and Africa.

On Monday, Malta will host an EU home affairs ministers meeting that will discuss migration and how EU states may share arrivals.

Interior ministers from Finland, France, Germany, Italy and Malta will meet in Valletta to try to come up with an automatic system to distribute those rescued in the central Mediterranean.

The crossing from Libya is notoriously dangerous - with a current death rate in the central Mediterranean of an estimated one in 10 people, according to the International Organization for Migration.

After a crackdown on the rescue charities by European governments, only two ships are currently in action.