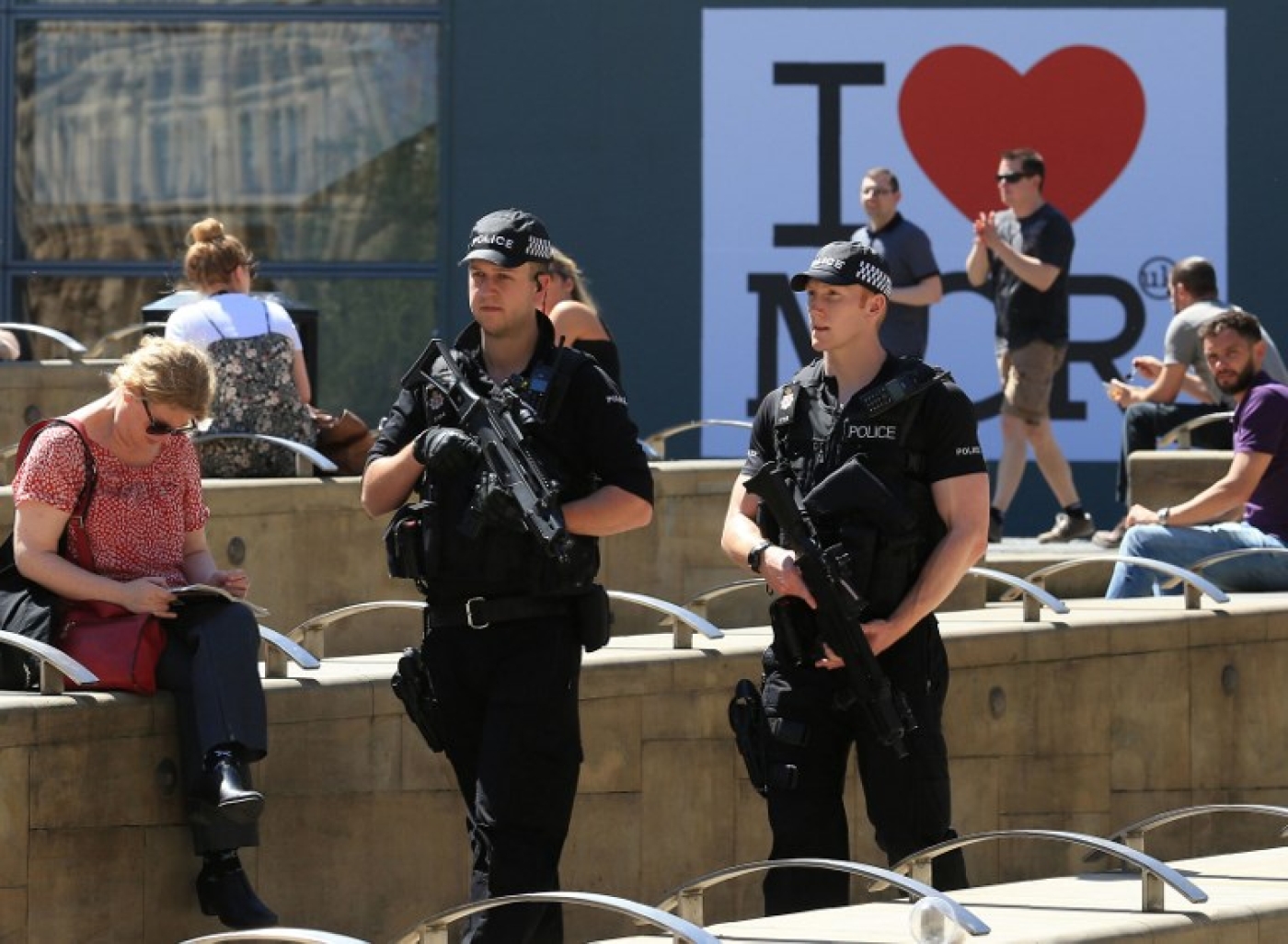 Britain's opposition leader Jeremy Corbyn on Friday said the so-called War on Terror was "simply not working" and linked British military action abroad with the rising threat of terrorism at home.

His comments came as he restarted election campaigning, days after a suicide bomber killed 22 in Manchester.

The Labour Party leader linked foreign interventions, including in Libya, to terrorism in Britain, and criticised cuts to police under the Conservative government.

Election campaigning for next month's general election was suspended after Salman Abedi exploded a suicide bomb at an Ariana Grande concert at the Manchester Arena on Monday. Seven children were among those killed.

Abedi is believed to have travelled at the age of 16 to Libya in 2011 during the British-backed uprising against longtime ruler Muammar Gaddafi.

Corbyn said in his speech in London: "Our approach would involve change at home and abroad.

"We will reverse cuts to emergency services and police. We cannot be protected and careful at on the cheap. There will be more police on the streets under a Labour government. The police and security services need more resources to keep track of those who wish to murder and maim."

However, the British home secretary, Amber Rudd, on Thursday rejected assertions that the loss of 19,000 officers since 2010 had affected British security.

Rudd told the BBC Question Time programme: "I don't accept that. I have asked the head of counter-terrorism whether this is about resources. It is not.

"There may be a conversation to have about policing, we may have that at some stage. But now is not that conversation."

Abroad, Corbyn said: "Soldiers will only be deployed when there is a clear need and only when... there is a plan that delivers lasting peace.

"Many experts, including professionals in our intelligence and security services have pointed to the connections between wars our government has supported or fought in other countries and terrorism here at home".

Corbyn added that foreign policy alone cannot address all the causes of militancy. He cited a "sub-culture of often suicidal violence" that falsely draws legitimacy from Islamic beliefs. He called for reforming the prison system, where he said such ideas are nurtured.

"That assessment in no way reduces the guilt of those who attack our children," the Labour leader said. "Those terrorists will forever be reviled and held to account for their actions."

Corbyn voted against Britain's war in Iraq in 2003, the Libya intervention and British military action in Syria.

Six years on, Libya has no overall government, is beset with battles between competing militias, has been infiltrated by the Islamic State group and is the main transit point for hundreds of thousands of migrants and refugees attempting to reach Europe.

Ben Wallace, Britain's security minister, told the BBC that Corbyn's comments were "inappropriate and crassly timed" while Tim Farron, the leader of the Liberal Democrats, said on Twitter that Corbyn was "putting politics before people at a time of tragedy".

Meanwhile, British police said on Thursday they had resumed "working closely" with the US on the Manchester bombing investigation after a row over leaking of information to the American media.

Mark Rowley, the UK's most senior counter-terrorism officer, confirmed Britain had "received fresh assurances" from the US that they could be trusted with confidential material.

Britain had earlier in the day suspended co-operation following the leaking of information about Abedi, and pictures of the remnants of the device he used in Monday's attack.

Rowley said: "Having received fresh assurances, we are now working closely with our key partners around the world including all those in the Five Eyes intelligence alliance."

Having received fresh assurances, we are now working closely with our key partners

At a Nato summit in Brussels the British prime minister, Theresa May, confronted Donald Trump with her concerns about security lapses.

The US president vowed to investigate, calling the leaks "deeply troubling" and warning the sources of the security lapse could be prosecuted.

In the years leading up to Monday's attack, it was said Abedi was known to security services, but his risk to the public remained "subject to review" and MI5 considered him a "former subject of interest", a Whitehall source said.

Police hunting the "network" behind his attack said they had made "significant" arrests and seized "very important" items in raids.

British police on Friday arrested a man in connection with the suicide attack, taking the total number of arrests since the bombing to 11.

Manchester police said in a statement the 44-year-old man had been arrested in the city as part of their inquiry into Monday's attack, "but this is a fast-moving investigation and we are keeping an open mind at this stage".

Of the 11 people arrested, two have been released without charge while nine men remain in custody for questioning. 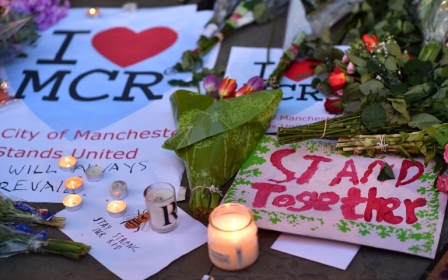