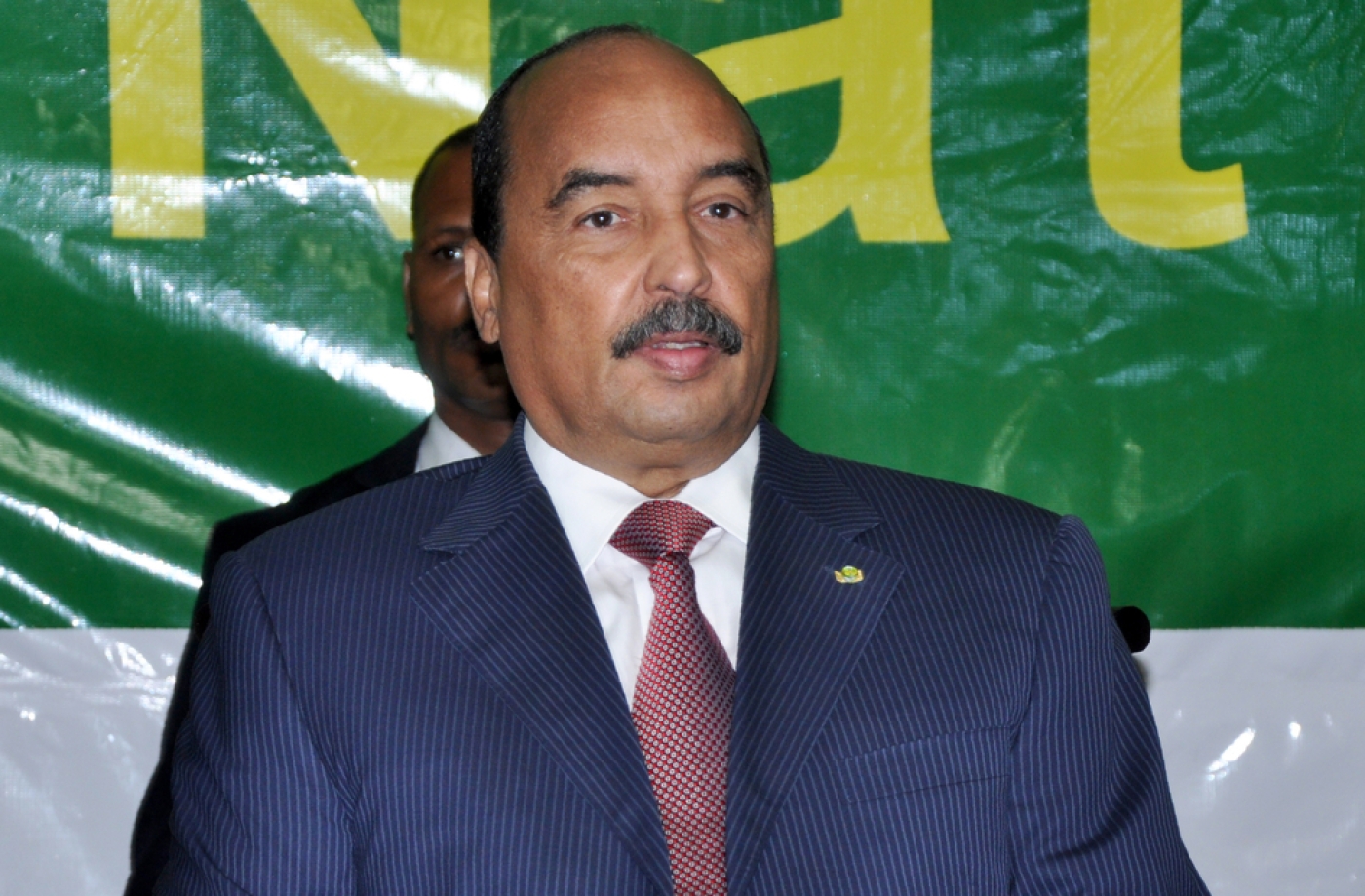 Mohamed Ould Abdel Aziz during the closing ceremony of a meeting with several political parties about proposed changes to the constitution, on 20 October, 2016 in Nouakchott (AFP)
By
AFP

Mauritanian leader Mohamed Ould Abdel Aziz has said a two-term limit for the presidency will remain in place after months of speculation he would attempt to run for a third stint in office.

Speaking at the closing ceremony Thursday of a meeting with several political parties about proposed changes to the constitution, Aziz said: "This question has to come to an end. I am telling you the term limits will not be changed."

Aziz came to power in a 2008 coup, before being elected in 2009 and re-elected in 2014 promising to respect the two-term limit, saying he would "in no way" attempt to alter it.

But several of his supporters have suggested he could run again if citizens were able to vote through changes to the constitution to allow it.

But the president said Thursday the charter "cannot be changed to further personal interests".

Aziz confirmed another controversial suggestion - removing the age limit for presidential candidates - would also be abandoned. 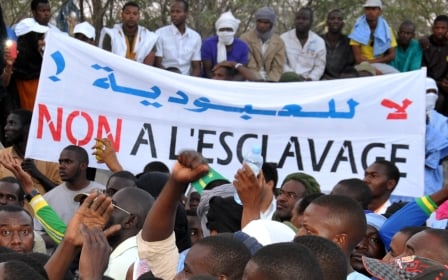 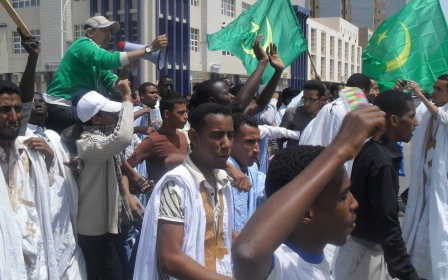 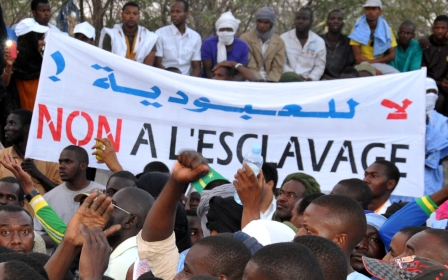