The move comes after Saudi Arabia, the UAE, Bahrain and Egypt ended their blockade of the Gulf country in January 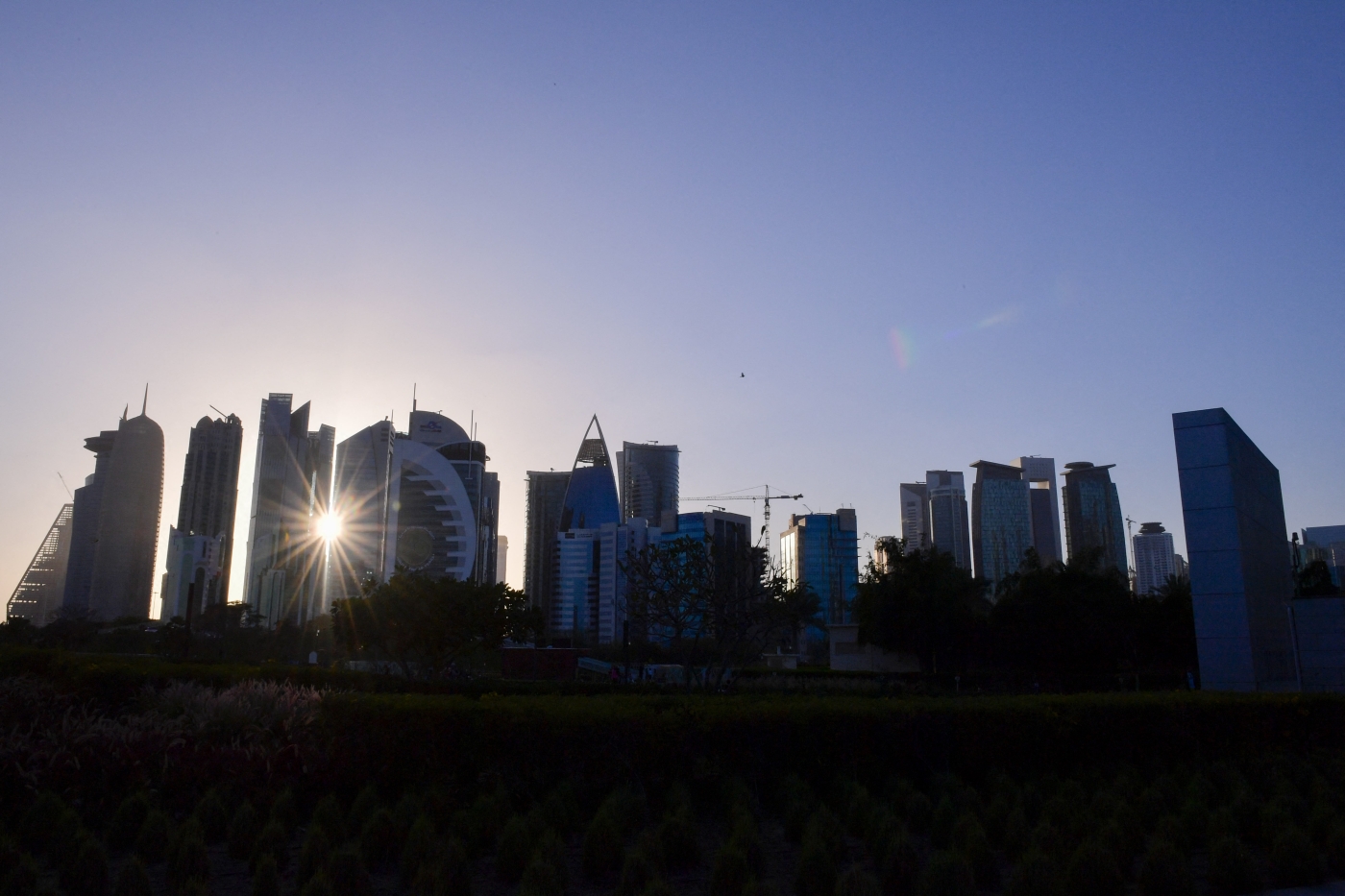 Mauritania has restored diplomatic ties with Qatar after a nearly four-year hiatus, its foreign ministry announced on Sunday, becoming the latest country to patch up relations with the Gulf state.

The northwest African country had joined Saudi Arabia and its allies in cutting ties with Qatar in 2017, accusing the gas and oil-rich nation of being too close to Iran and funding radical movements, charges Doha denies.

Saudi Arabia, the United Arab Emirates, Bahrain and Egypt also expelled Qataris residing in their countries, and issued a list of 13 demands, including shuttering the Al Jazeera news network, ending Turkish military presence in Qatar and cutting diplomatic ties with Iran - all of which were turned down by Doha.

This January, the four countries lifted their boycott on Qatar after US and Kuwaiti mediations.

Qatar blockade: The war of narratives is far from over
Andreas Krieg
Read More »

Mauritania’s announcement is another step towards regional normalisation with a country that was, until recently, a pariah in much of the Middle East.

“After intensive contacts over the past weeks, and with the kind support of the Sultanate of Oman, the Islamic Republic of Mauritania and the State of Qatar decided to resume diplomatic relations,” read a statement published by the Mauritanian News Agency, which added that the two countries would reopen their embassies “as soon as possible”.

‘A long time to heal’

After Saudi Arabia and three of its allies restored relations in January, Kristian Coates Ulrichsen, a Middle East fellow at Rice University's Baker Institute for Public Policy, said that repairing the social damage and animosity that the rift caused would be the "hardest challenge of all".

"The 2017 crisis impacted way beyond the circle of elite decision-makers and hit peoples and communities who had to put up with three and a half years of family separations, insults and constant finger-pointing and name-calling," Ulrichsen told MEE.

"These memories may take a long time to heal in some cases." 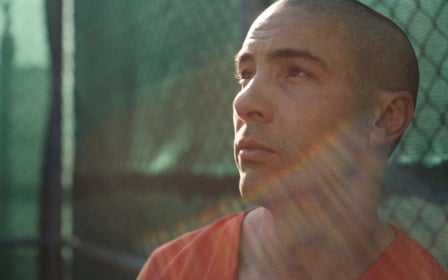