Skeletal remains found in Tobago on board boat from Mauritania

Officials in the Caribbean discovered 14 bodies, but the cause of death and victims' identities remain unclear 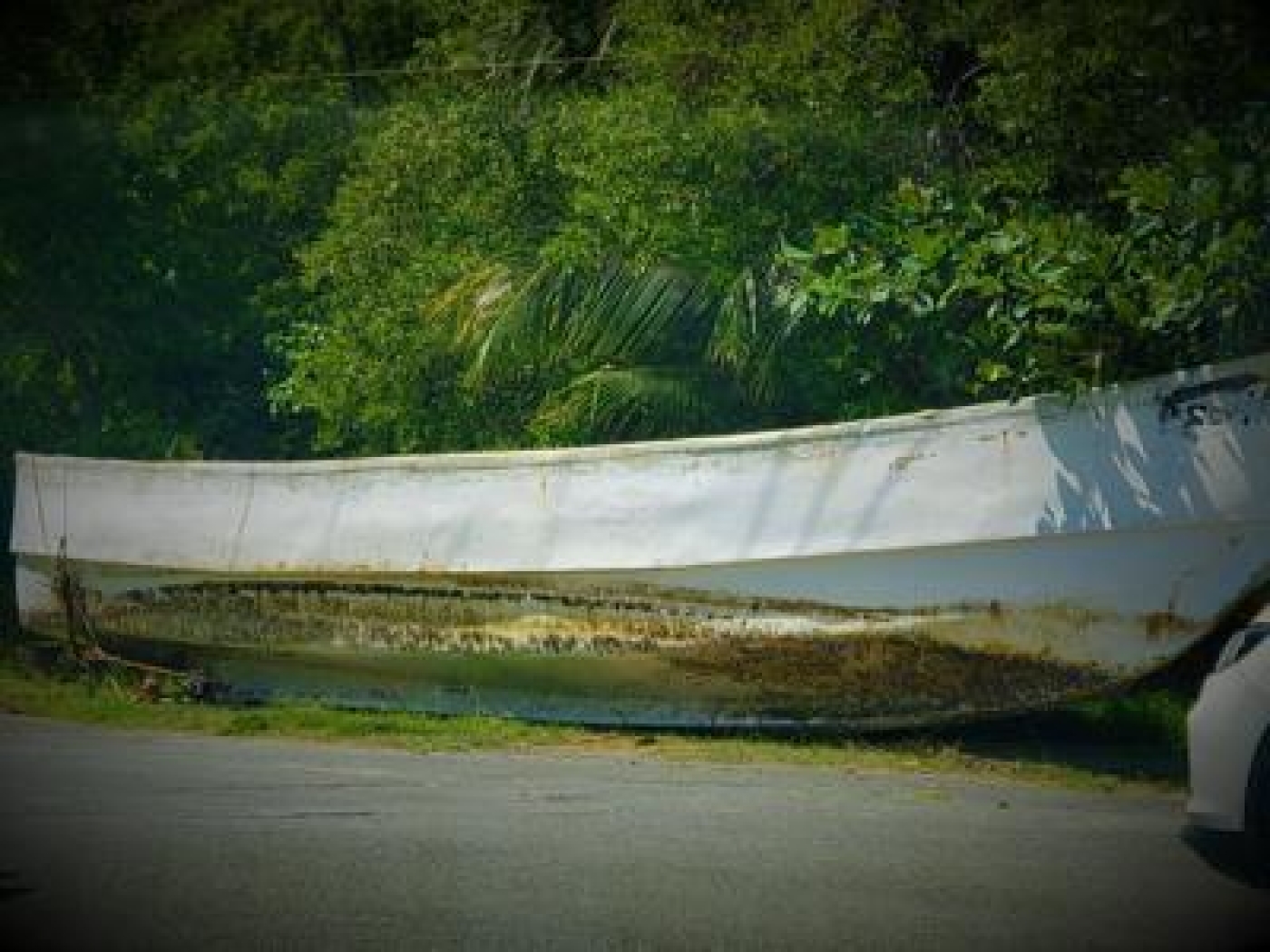 Police in Tobago believe the boat, which drifted ashore last Friday, had been stolen (Supplied)
By
MEE staff

A boat full of dead bodies has drifted onto the coast of Tobago in the Caribbean from Mauritania, according to local reports.

The head of police in Tobago, which comprises the smaller of the islands that make up the nation of Trinidad and Tobago, confirmed to reporters that the boat had drifted ashore with at least 14 bodies on board.

He added that skeletal remains were stacked inside the boat and found floating near the island last Friday.

"The boat, according to our information, was believed to have been stolen and there is an investigation under way in the country," William Nurse told reporters. "We expect to finish [the autopsy] by today and, given the level of decomposition, we are not sure that we would be able to get a definite cause of death," Nurse said. "It may be dependent on a toxicology report. If that is the case, we will wait on that before making a pronouncement."

It remains unclear what caused the deaths of those on board, or whether the deceased were citizens of Mauritania.

“We cannot say whether the individual bodies were... citizens of Mauritania. The best way to respond to that is to do cadaver fingerprints, and having done that we might have secured identity,” Nurse added.

Commenting on the discovery, Trinidad and Tobago's Foreign Minister Amery Browne said he was saddened by the discovery and vowed to support further investigations into the deaths of the individuals on board.

"The Ministry of Foreign and Caricom Affairs continues to work closely with the Ministry of National Security and the Trinidad and Tobago Police Service in their pursuit of all relevant information and details on the origin and circumstances of the deceased and the vessel on which they were found,” Browne said. 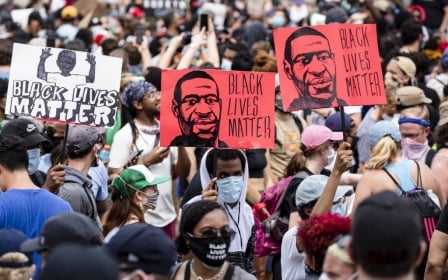 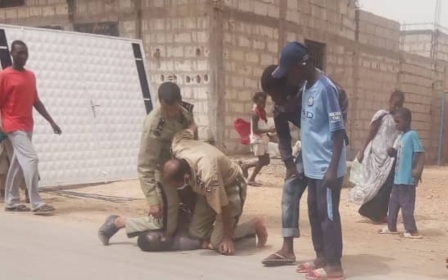