May downplays Bahrain human rights fears ahead of Gulf summit 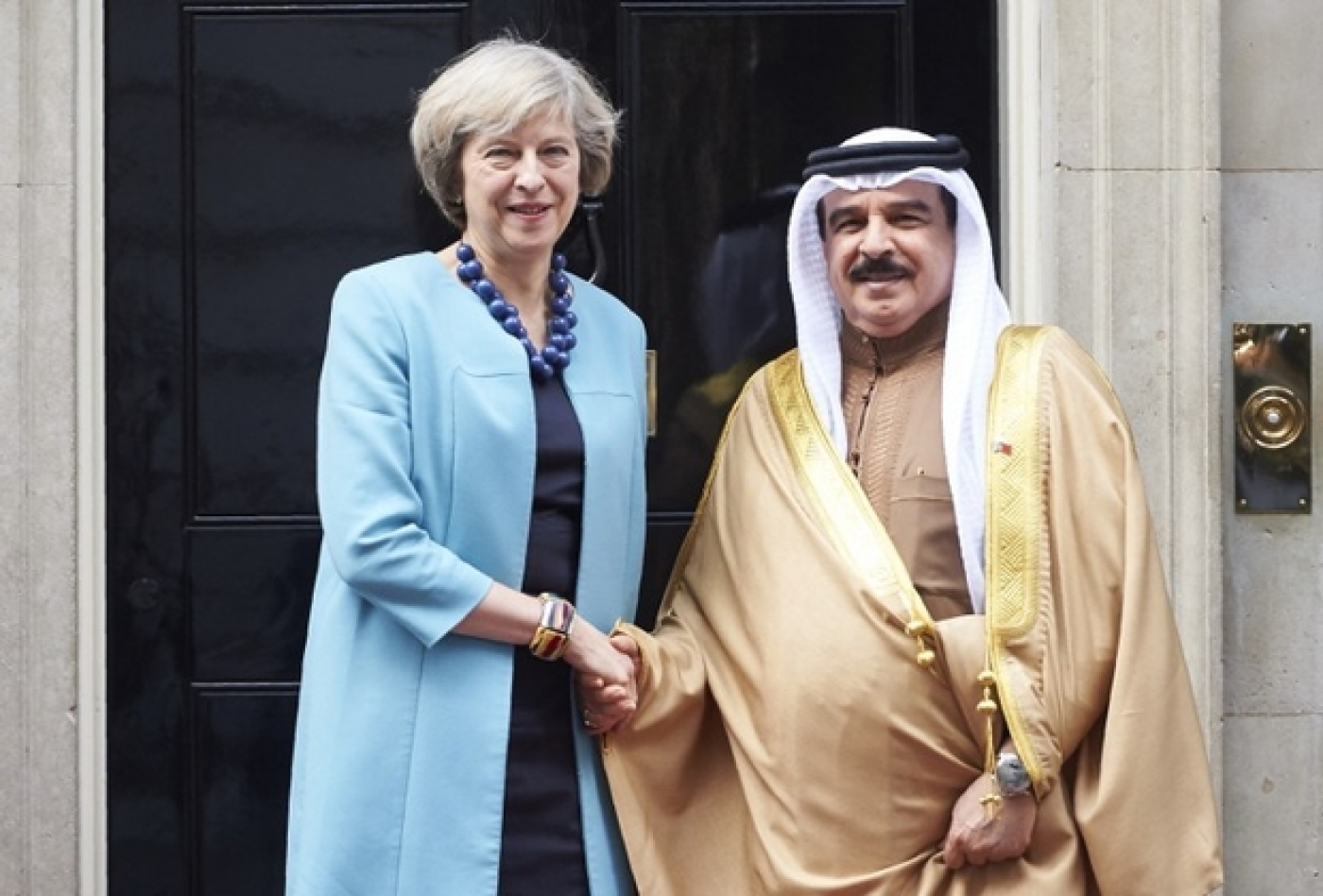 Fighting terrorism and increasing investment from the Gulf region are the priorities for the UK's relations with the GCC states and not human rights, British Prime Minister Theresa May said ahead of her arrival in Bahrain for a trade summit on Tuesday.

Concerns over poor human rights in the Gulf region should not be an impediment to increased trade, she said in a pre-summit statement.

"No doubt there will be some people in the UK who say we shouldn't seek stronger trade and security ties with these countries because of their record on human rights," said the prime minister.

"But we don't uphold our values and human rights by turning our back on this issue. We achieve far more by stepping up, engaging with these countries and working with them to encourage and support their plans for reform."

She is to join Gulf Arab leaders gathered for a summit in Bahrain for talks on increasing trade after Britain's exit from the European Union.

May is the first British premier and the first woman to attend the annual summit of the six oil-rich Gulf Cooperation Council states.

Her two days of talks come as her government faces mounting domestic criticism that it has not done enough to avoid post-Brexit disruption to British trade, which is currently carried out under EU agreements.

"I will have the opportunity to talk to all six leaders about how we can develop our trade relationship, as well as co-operation on security and defence," May said ahead of her arrival in the Bahraini capital Manama late on Monday.

May will discuss the possibilities for post-Brexit free trade arrangements with the six GCC states - Bahrain, Kuwait, Oman, Qatar, Saudi Arabia and the United Arab Emirates, her office said.

The GCC countries have been major buyers of UK arms, according to government statistics showing that almost two thirds of UK arms exports go to the Middle East.

"As the UK leaves the EU, we should seize the opportunity to forge a new trade arrangement between the UK and the Gulf," May said.

Ahead of the summit, May held talks with Bahraini officials that also focused on defence ties, the official Bahrain News Agency reported.

In October last year, Britain began building a naval base at Mina Salman, outside Manama, its first new permanent base in the Middle East in four decades.

Western ties with Bahrain have come under criticism from international human rights groups which have urged May to use the GCC summit as a chance to call for meaningful human rights reform.

"The Bahraini authorities’ orchestrated attack on the rights to campaigners has seriously undermined the prospects of a political solution to Bahrain’s domestic unrest," said a joint statement on Sunday.

"If your government is serious about its commitment to encouraging reform and dialogue, you should use this influence to press the government of Bahrain to put an immediate stop to this repression,” added the statement.

The rights groups include Human Rights Watch, Reprieve and the Bahrain Institute for Rights and Democracy (BIRD).

In particular, the groups urged May to call for the release of arrested human rights defender Nabeel Rajab, who has been held in solitary confinement in police custody since June 2016 and faces up to 15 years in prison.

He has been held on charges of "insulting a neighbouring state", "spreading rumours in wartime" and "insulting a statutory body", after he criticised the humanitarian cost of the war in Yemen.

The kingdom's Sunni minority rulers have cracked down heavily on dissent since they crushed protests led by the Shia majority for a constitutional monarchy with an elected prime minister in 2011.

The main Shia opposition group, Al-Wefaq, once the largest in parliament, has been dissolved and scores of Shia have been stripped of their citizenship.

Campaign Against Arms Trade - another group calling on May to initiate human rights reforms in the Gulf - highlighted in a statement on Monday that all six GCC countries are on the most recent list of "priority markets" for UK arms exports, published by the UK government every year. 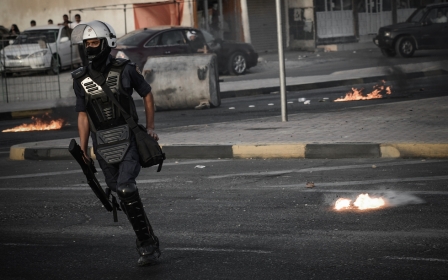 GCC
GCC to go ahead with $250bn rail project