MBS's sister on trial in France for alleged beating of workman 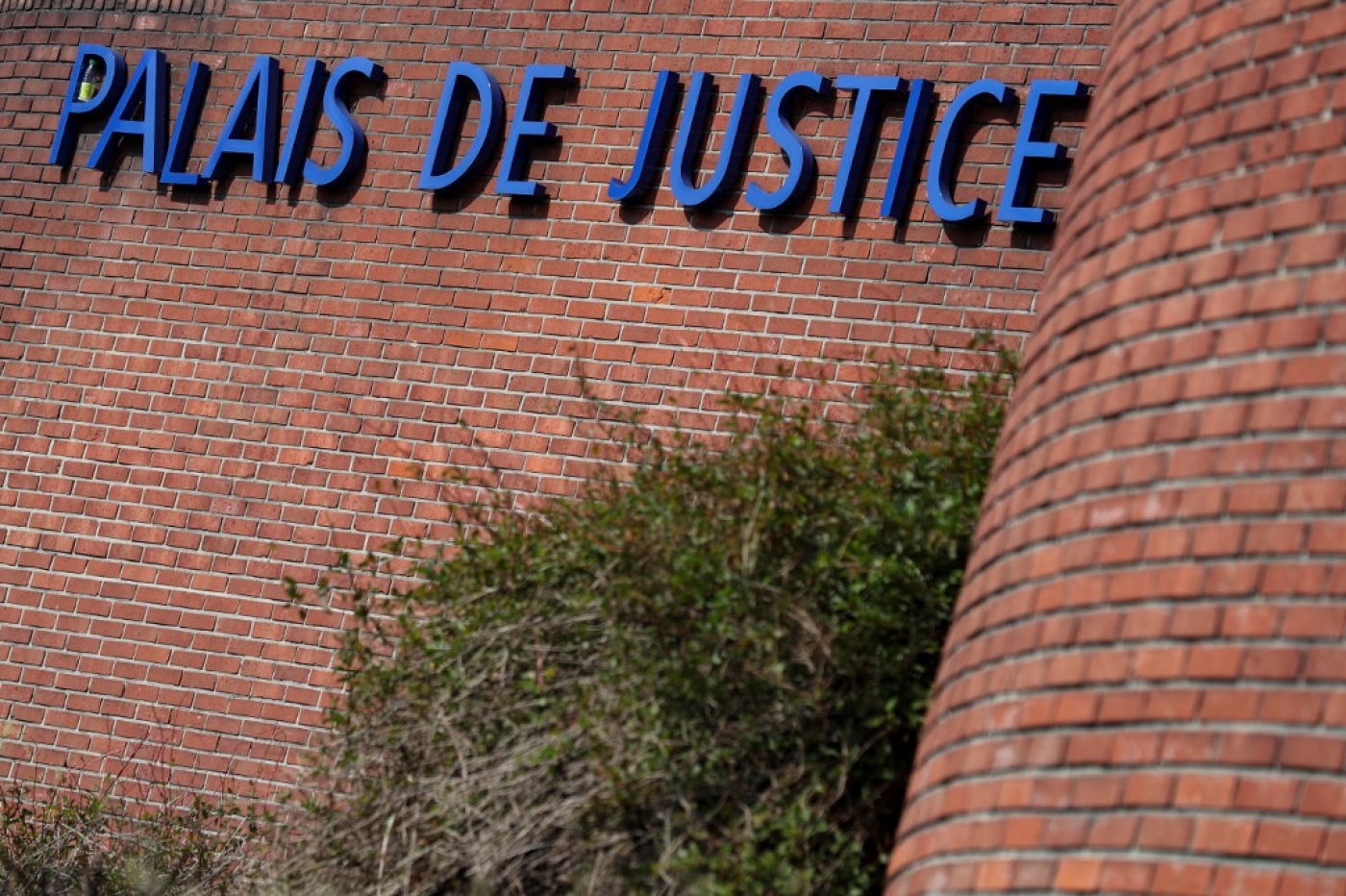 Princess Hassa denies charges of violence against a French workman. (AFP)
By
MEE and agencies

The princess left the country soon after the incident in September 2016, as did the bodyguard accused of carrying out the beating. The trial will be held in absentia.

According to French news magazine Le Point, the ill-treatment of staff is common among rich families from the Gulf who visit the country, some who benefit from diplomatic immunity making it harder to prosecute them.

French workman Ashraf Eid’s account to Le Point alleged that the princess shouted, “Kill him, the dog, he doesn't deserve to live." Eid claims he was tied up and ordered to kiss the feet of the princess after she accused him of taking pictures of her on his mobile phone.

He was then beaten up and had his tools confiscated, in an ordeal that lasted almost four hours. His explanations of taking the pictures in order to put things back in the same place were ignored.

Lauded in Saudi for her charity work and women’s rights campaigning, 43-year-old Princess Hassa denies the allegations. She has been charged with complicity in armed violence, complicity in holding someone against their will, and theft.

Efforts to enable investigators to question Hassa by video-conference during the trial were rebuffed, according to her French lawyer.

Emmanuel Moyne said the investigation was based on falsehoods. "The princess is a caring, humble, approachable and cultured woman," Moyne said. "Saudi law, and ensuring the princess's security, prohibits taking any image of the princess."

The princess is subject to an arrest warrant issued in France in November 2017.

Her bodyguard was placed under formal investigation on suspicion of armed violence, theft and holding someone against their will in October 2016.