MEE Debate: What lies behind Saudi execution of Nimr al-Nimr? 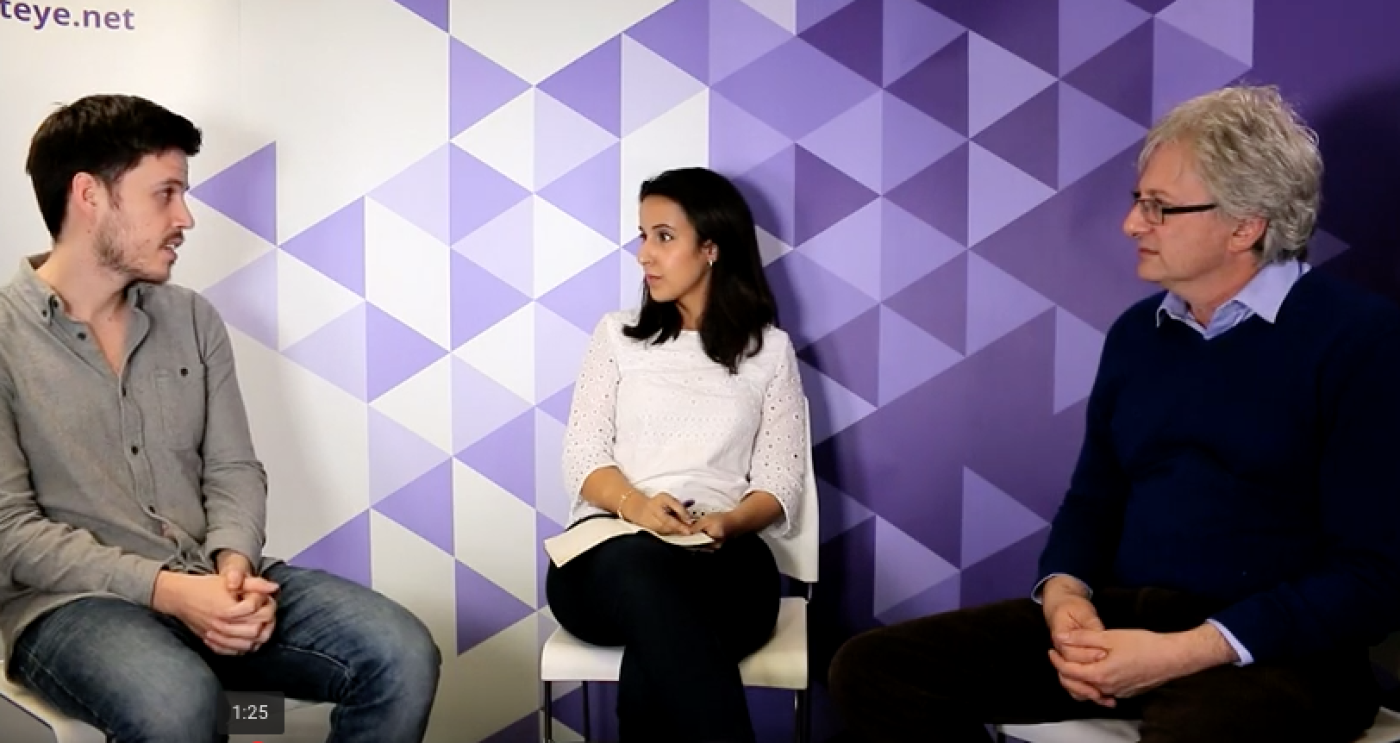 Saudi Arabia's execution of prominent Shia cleric Nimr al-Nimr on 2 January, along with 46 other prisoners, has since sparked protests in the kingdom's Eastern Province and a diplomatic storm in the region, with Saudi Arabia and several other Arab states severing or downgrading diplomatic ties with Iran.

Middle East Eye's editor-in-chief David Hearst, reporter Rori Donaghy and video editor Nawal al-Maghafi discuss the reasons for the execution of Sheikh Nimr and the domestic and regional consequences of the killing. 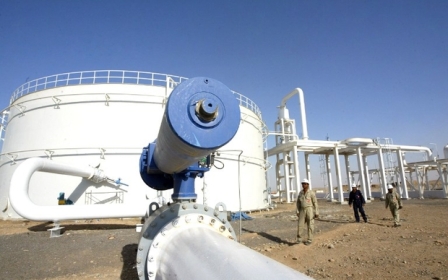 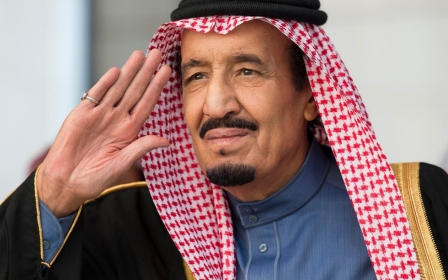 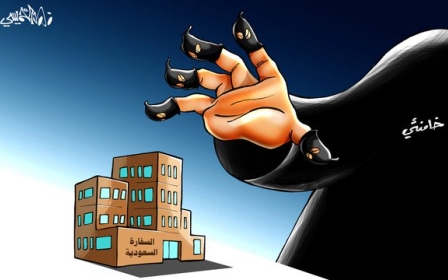