Meet Trump's son-in-law, who is being blamed for transition 'disarray'

Jared Kushner is reportedly forcing out members of transition team associated with Chris Christie, who once prosecuted his father 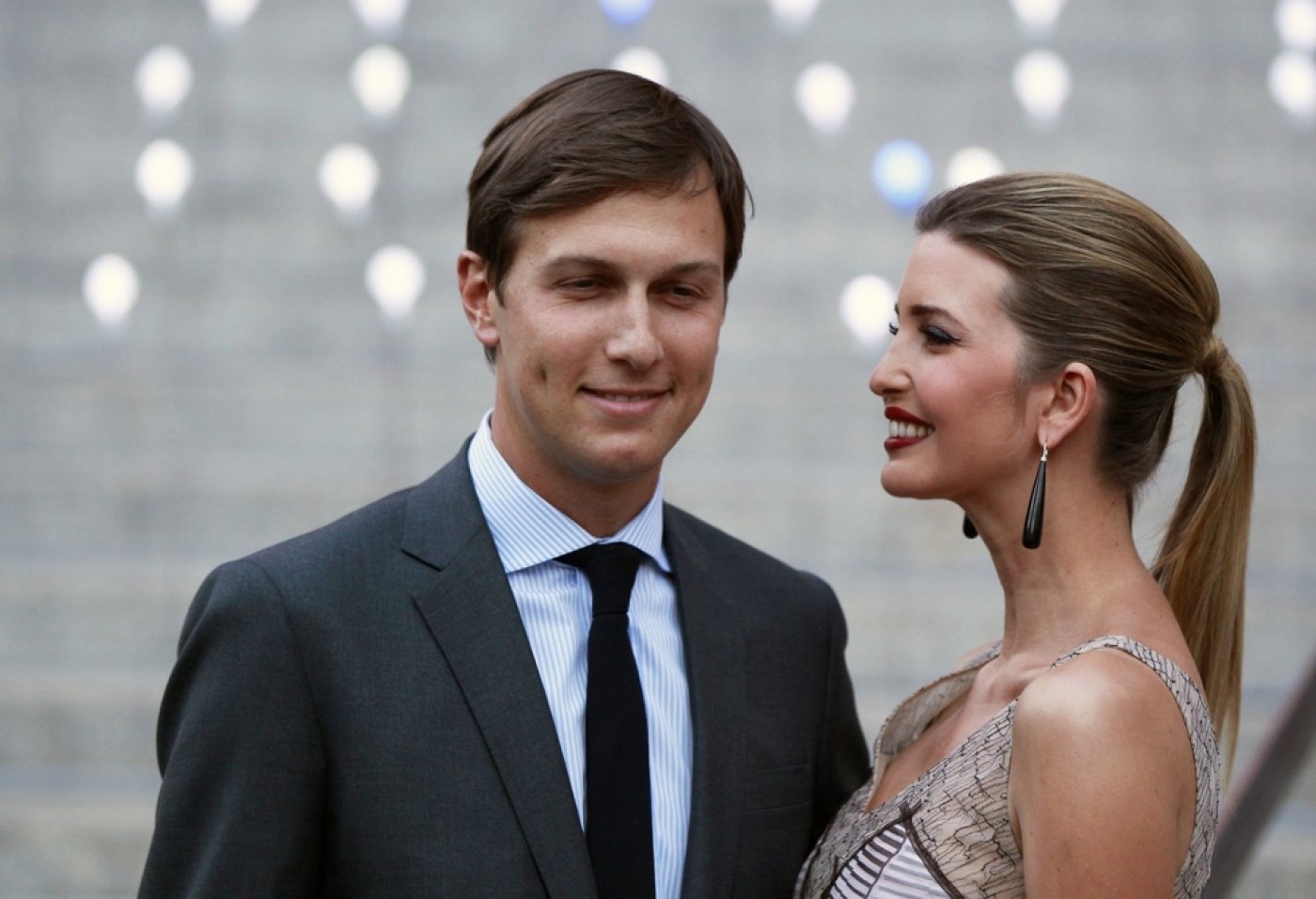 There have been conflicting reports on whether US President-elect Donald Trump has requested security clearance for his children and son-in-law. But there is no doubt that Trump’s family members are playing a central role in his transition to the White House, with his daughter Ivanka’s husband, Jared Kushner, emerging with a major player.

Kushner is being blamed for infighting within the Trump transition team, and specifically with a vendetta against New Jersey Governor Chris Christie, formerly head of Trump's transition team.

Trump cannot give his children or Kushner cabinet positions because US law forbids presidents from appointing family members to government posts.

Kushner was working for Trump's campaign in an unofficial capacity, running the social media operation and serving as a close adviser.

He is the CEO of Kushner Companies and the publisher of right-leaning news website the New York Observer, which ran a widely shared story of a recording where Hillary Clinton says the US should have “done something” about the Palestinian elections in 2006 to make sure that Hamas did not win.

The story served as fuel to Trump’s repeated assertions that the election could be rigged in favour of Clinton.

Trump has said his son-in-law, a Jewish American, assisted him with his address to the American Israeli Public Affairs Committee earlier this year. An editor for Kushner’s website also helped with the speech. Kushner has also fended off accusations of anti-Semitism made against his father-in-law.

"Donald Trump is not anti-Semitic and he’s not a racist," he said after Trump tweeted a picture of Clinton accusing her of corruption with what appeared to be the Star of David.

Much like Trump himself, Kushner was born into good fortune. His father, Charles Kushner, established the real estate development organisation Kushner Companies in 1985, growing it into a billion-dollar business.

Media reports have pointed the finger at Kushner for the alleged disarray in Trump’s transition team.

While Trump has rewarded his early supporters with a place on the presidential table, CNN cited anonymous sources as saying that Kushner is forcing associates of Christie out of the transition team.

Christie, who dropped out of the Republican presidential race and endorsed Trump, had prosecuted Kushner’s father for tax evasion when he was a federal prosecutor in 2004.

Former Congressman Mike Rogers was pushed out of the transition team because of ties to Christie, according to an unidentified CNN source.

Kushner was also responsible for firing Matthew Freedman, a lobbyist who consults with corporations and foreign governments, the New York Times reported.

Trump has denied the stories about lack of harmony in his camp, saying the transition is going smoothly. 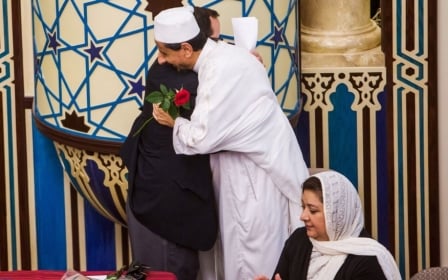