Members of Saudi team that murdered Khashoggi received training in US: Report 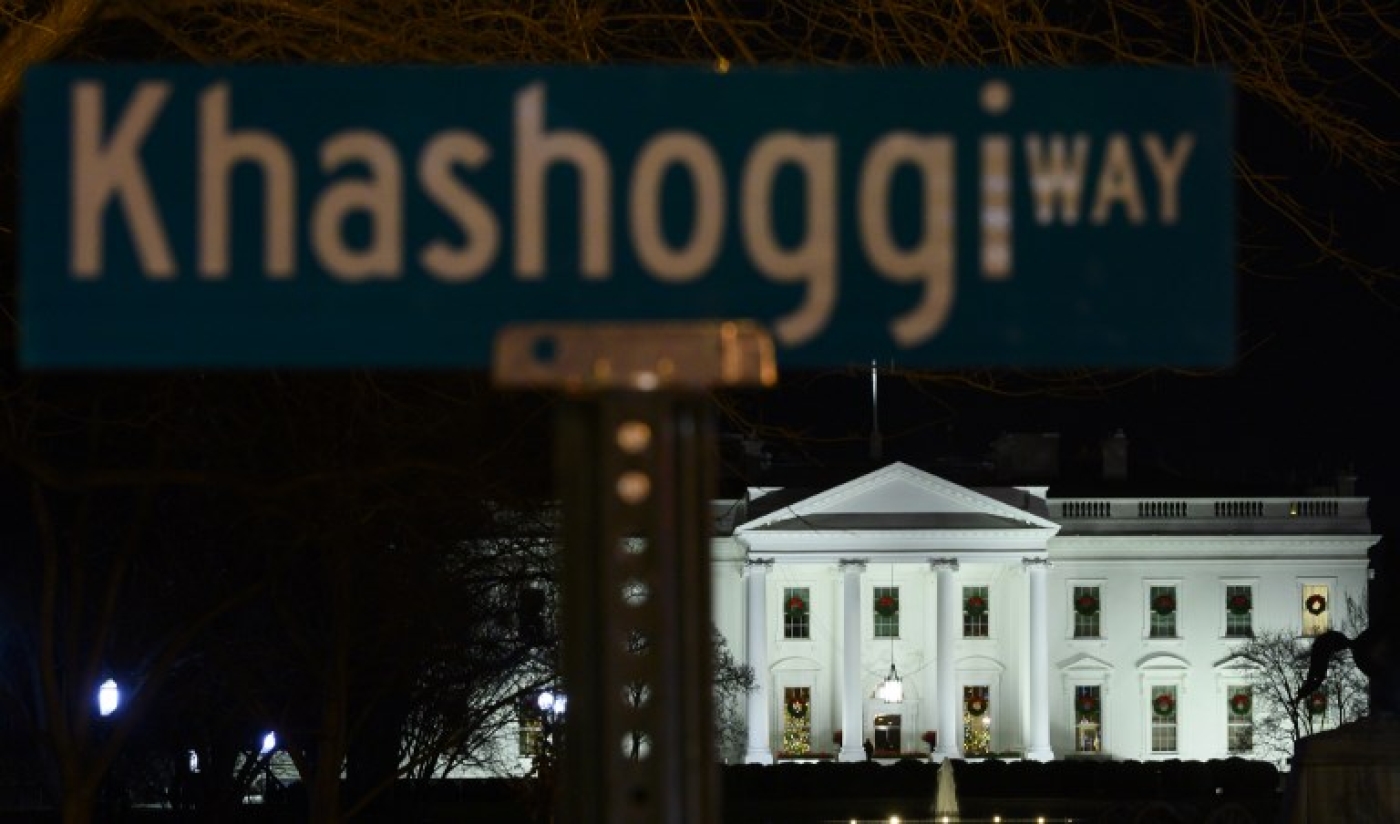 A critic of the Saudi regime, Khashoggi was killed and dismembered on 2 October in the Saudi consulate in Istanbul by a team of 15 agents sent from Riyadh. His body has never been recovered.

According to Washington Post columnist David Ignatius, who said he interviewed more than a dozen American and Saudi sources who spoke on condition of anonymity, some members of the Saudi Rapid Intervention Group received training in the United States.

"The CIA has cautioned other government agencies that some of this special-operations training might have been conducted by Tier 1 Group, an Arkansas-based company, under a State Department license," he said. "The training occurred before the Khashoggi incident, as part of ongoing liaison with the Saudis, and it hasn't been resumed."

He said several other US-Saudi security exchange programmes also have been suspended.

The Arkansas Times sent an e-mail for comment to a contact link on the website of Tier 1 Group, which is based in Crawfordsville, Arkansas, and received no response. The website describes a variety of training programmes in weapons, close combat, tactical driving and long-range marksmanship.

After having first denied that the murder occurred, Saudi Arabia said the operation was carried out by agents who were out of control. A trial of 11 suspects opened earlier this year in Saudi Arabia.

Last October, a Saudi source with intimate knowledge of his country's intelligence services told Middle East Eye about a death squad that operated under the guidance and supervision of Mohammad bin Salman, the powerful Saudi crown prince and de facto ruler.

The Firqat el-Nemr, or tiger squad, is well known to the US intelligence services. It was formed more than a year ago and is comprised of 50 of the best-skilled intelligence and military operatives in the kingdom.

Still, much of the case remains shrouded in secrecy, beginning with the role of Saudi Arabia's powerful crown prince.

The US Senate, after a closed-door briefing by the CIA, adopted a resolution naming the crown prince as "responsible" for the murder, while President Donald Trump has consistently refused to take such a stand. Saudi officials have vigorously denied any involvement by the crown prince.

According to Ignatius, a Saudi who closely read the transcript of a recording from a bug placed in the consulate by Turkish intelligence said it indicates the plan may have been to kidnap Khashoggi and bring him back to Saudi Arabia for detention and interrogation.

A note in the transcript says an injection was administered to Khashoggi, which the Saudi source said was probably a powerful sedative.

A bag was then placed over his head, and Khashoggi screamed: "I can't breathe, I have asthma. Don't do this."

It took seven minutes for Jamal Khashoggi to die, a Turkish source who has listened in full to the audio recording of the Saudi journalist's last moments told Middle East Eye.