'We cannot tolerate the loss of life on this scale, we need to do everything to stop it,' says EU Commission vice-president 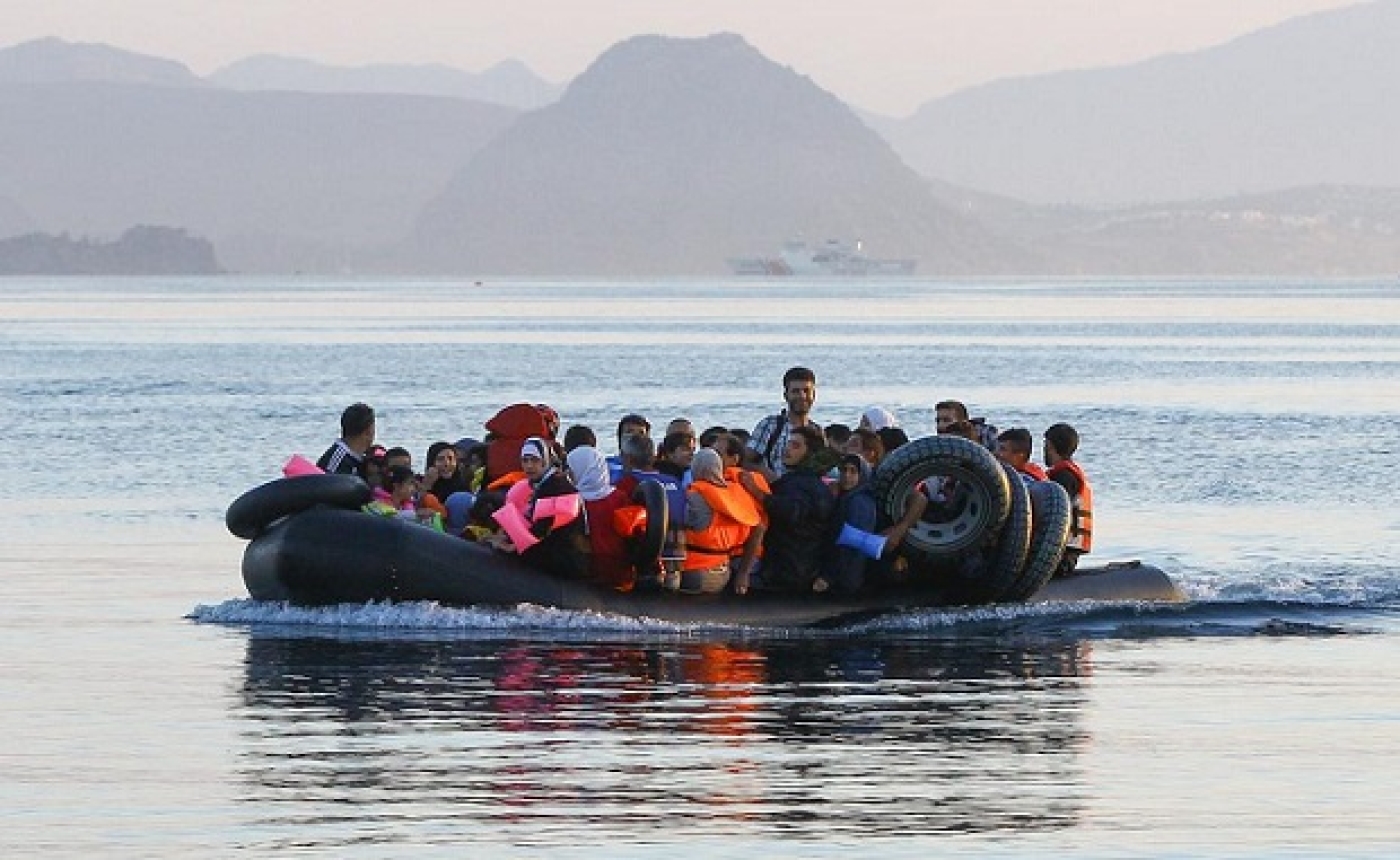 More than 10,000 people have died crossing the Mediterranean to Europe since 2014, the UN said on Tuesday.

Following a rash of deadly shipwrecks that have claimed hundreds of lives, the UN refugee agency said the number of deaths at sea had risen sharply, with a record 2,814 people drowning since January.

The new toll comes as the EU unveiled fresh plans to stem the flow of people from Africa and the Middle East by channelling up to $68bn in funds to countries where migrants are coming from in a bid to stem the flow.

With Europe in the grip of its worst refugee crisis since World War II, the rising death toll has prompted urgent efforts to tackle the problem.

"We cannot tolerate the loss of life on this scale, we need to do everything to stop it," said European Commission vice-president Frans Timmermans.

Brussels has been seeking ways to clamp down on the Africa route - that sees boats leave from Libya but also increasingly Egypt - after a deal with Ankara in March slashed numbers trying to cross from Turkey.

The new proposal involves using EU funds to promote private investment of up to 60bn euros ($68bn) in countries where many migrants come from - Ethiopia, Niger, Nigeria, Mali and Senegal, as well as Jordan and Lebanon, Timmermans said.

Eight billion euros of EU funds are available to support migration deals with external countries, many of which were first mooted at a crisis summit last year.

The commission also wants to speed up readmission deals with African countries and with Pakistan and Afghanistan to make it easier to send back people who do not win refugee status.

"There will be consequences for those that refuse to cooperate," Dutchman Timmermans told the European Parliament, alongside EU foreign policy chief Federica Mogherini.

The European Commission is also set to unveil a plan for a "blue card" system for skilled migrants to come to Europe legally.

The aim is to reduce the incentive for people to try to smuggle themselves into the continent on flimsy boats and put their lives at risk.

"If we ever want to compete with the US Green Card, we need an EU Blue Card that deserves the same merit," Migration Commissioner Dimitris Avramopoulos said.

"You've now had since the start of 2014 - when this phenomenon of rising numbers across the Mediterranean happened - 10,000 deaths," said UNHCR spokesman Adrian Edwards.

"This is clearly an appalling number of deaths that have occurred in the Mediterranean, just on Europe's borders, just in the past couple of years," Edwards told AFP.

Shortly after the UN announcement, the Libyan coastguard said it had intercepted 117 migrants, including six pregnant women, on a boat bound for Europe, which they brought back ashore.

More than one million people made the journey to Europe in 2015, the majority fleeing war in Syria, Iraq and Afghanistan, and a further 204,000 have come since January, the UNHCR says.

Crossings on the deadly route between Turkey and Greece have dropped sharply since a controversial deal between the EU and Turkey designed to halt the flow of largely Syrian migrants across the Aegean Sea.

Two migrants have filed the first cases with the EU's top court seeking to overturn the Turkey deal, sources close to the matter said on Tuesday.

The EU has been anticipating legal challenges, particularly over the asylum application processing system set up in the Greek islands to manage such claims quickly.

Separately, the EU's top court ruled on Tuesday that countries cannot imprison illegal migrants just for crossing borders in the Schengen passport-free area, in a new blow to efforts to crack down on the crisis.

The Schengen passport-free area of 26 European countries has come under severe pressure from the migration crisis, with many countries bringing back border controls that were dismantled a decade ago.