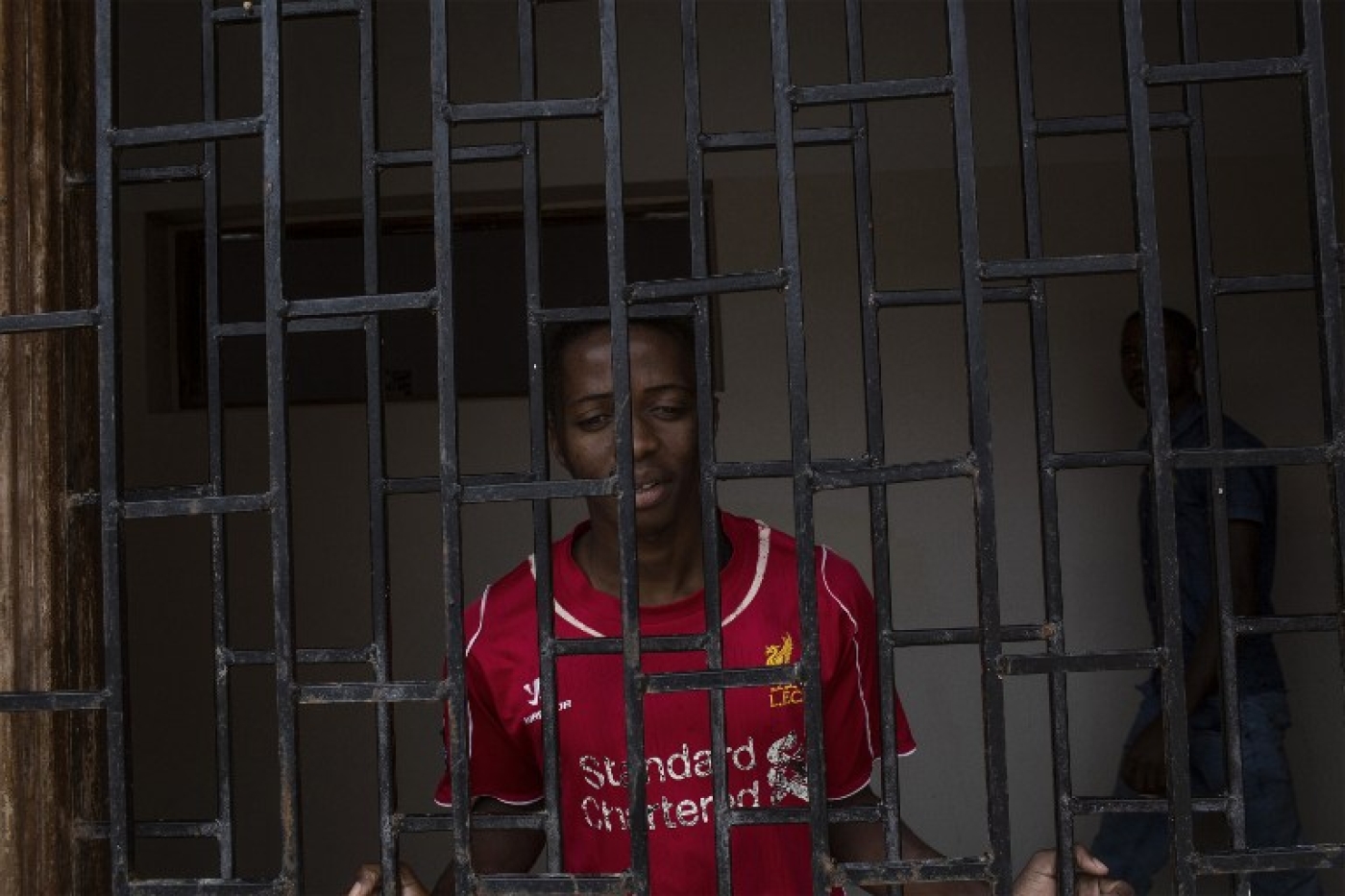 In its report, the Independent Commission for Aid Impact (ICAI) warned that UK aid to Libya risks causing unintended harm to migrants and could prevent them from reaching a place of safety, the Guardian reported on Friday.

The ICAI scrutinised the £10.4 million in taxpayer’s money that the UK is spending in 2016/17 in Libya to halt the flow of migrants crossing the Mediterranean.

But the report says these programmes “are not designed to reduce the numbers of people attempting the sea crossing, and are unlikely to affect these numbers in a material way.”

The ICAI admits that this support to the Libyan coastguard may reduce the numbers of people arriving in Europe. However, it also says that British authorities have not sufficiently taken into consideration claims that Libyan coastguard staff might themselves be involved in human trafficking.

“There are credible reports that some Libyan state and local officials are involved in people smuggling and trafficking, and in extortion of migrants in detention,” ICAI writes.

The British government funds the training of the Libyan coastguard also with the aim of reducing the number of deaths at sea.

However, once the migrants are intercepted by Libyan authorities, they are returned to the war-torn country, where they are placed under detention.

The government’s watchdog  is “concerned that the programme delivers migrants back to a system that leads to indiscriminate and indefinite detention and denies refugees their right to asylum.”

All irregular migrants detained by the Libyan government – including those intercepted or rescued at sea within Libyan territorial waters – are held in detention centres, often indefinitely, where they face overcrowded conditions and are at risk of abuse and extortion, the report says.

ICAI found that the programmes funded are not preventing migrants from reaching Europe’s coastline, but they are also not providing them with an option to return home safely.

“While voluntary repatriation is one of the durable solutions for displaced people, there is a risk that repatriation is not truly voluntary if migrants are only faced with the alternative of detention in poor conditions,” the report says.

The investigation found that, overall, government agencies have spent taxpayers’ money without carefully assessing either the efficacy nor the human rights impact of these programmes.

The watchdog criticises the British government agencies for not having analysed the economic and political conditions surrounding Libya’s system of detention centres in sufficient detail.

The inspectors said that they were only provided with one such analysis, but it was conducted after the funding decision had already been made.

Despite the over £10 million spent, the ICAI warns that these projects have limited objectives around improving conditions in detention centres.

“They are likely to reach only a small proportion of the migrants with humanitarian and protection needs,” the report says.

Government officials have privately acknowledged the legitimacy of these human rights concerns, ICAI said. However, they are under enormous pressure to deliver results and stop migration flows from Africa.

They also believe there is no real alternative to these projects, given the UK government policy and the security crisis in Libya, where rival sides battle for control of the lucrative oil terminals. 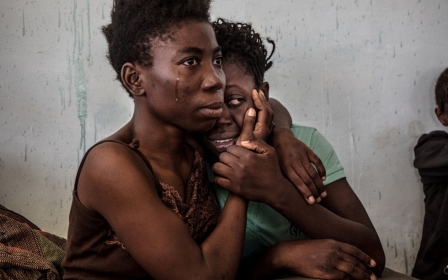 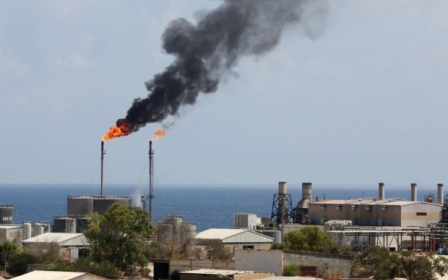 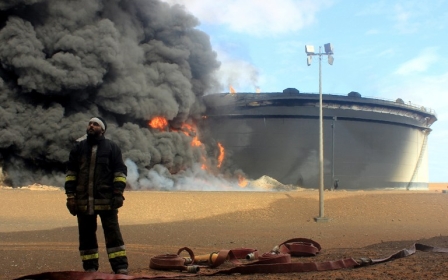