US-trained Gulmurod Khalimov, of Tajikistan, among those killed in bombing of IS command post in Deir Ezzor, says defence ministry 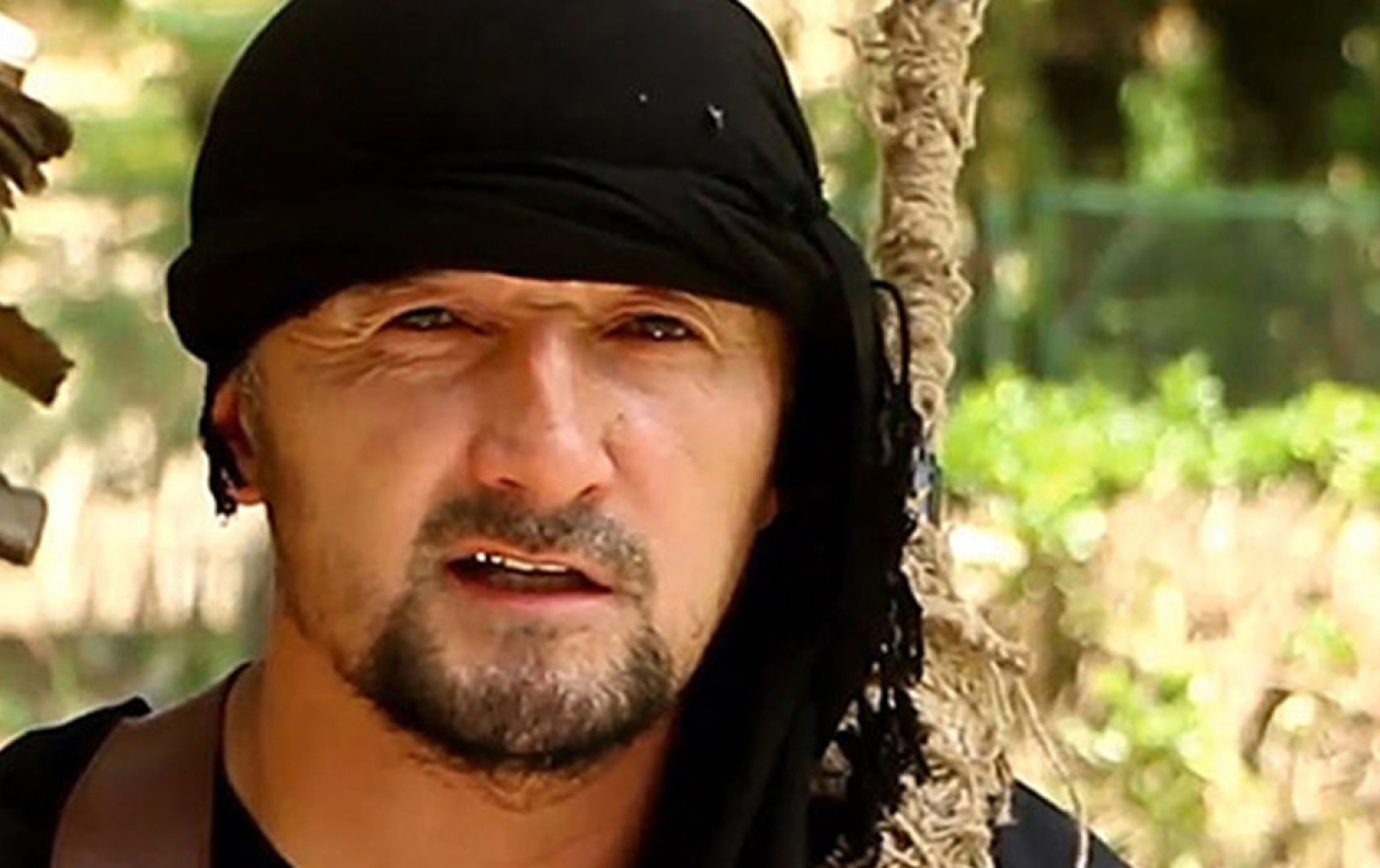 Russia said on Friday that its forces killed several top commanders of the Islamic State (IS) group in an air strike in Syria, including the so-called "emir" of Deir Ezzor and the "minister of war" who was trained by the US before joining IS.

"As a result of a precision air strike of the Russian air forces in the vicinity of Deir Ezzor city, a command post, communication centre and some 40 IS fighters have been killed," the Russian defence ministry said.

"According to confirmed data, among the killed fighters are four influential field commanders including Deir Ezzor emir Abu Mohammed al-Shimali," the ministry said.

Gulmurod Khalimov, a native of Tajikistan who is known as the IS group's minister of war, suffered a "fatal injury," the ministry added.

His death has been reported previously, including in an air attack in Mosul in April.

Khalimov headed the Tajik interior ministry's special forces unit before joining IS in 2015, pledging his allegiance to Abu Bakr al-Baghdadi in Mosul in a YouTube video.

He warned that he and other IS recruits based in the Middle East were "coming" for top officials in Tajikistan, including the long-ruling president, Emomali Rahmon.

The United States last August offered $3m for the capture of Khalimov, who had been trained by the US in counter-terrorism before joining IS.

The State Department described Khalimov as "a key leader" and recruiter for IS.

The statement made no mention of his training by the US, which included attending five US-funded courses in the US and Tajikistan between 2003 and 2014.

In July, police in Tajikistan killed four relatives of the former special forces colonel in a gun battle, an interior ministry source has said, and three other relatives were arrested.

The source claimed that all of those killed or detained were IS "supporters" and said that they were intending to flee to neighbouring Afghanistan, but did not offer their evidence.

Backed by Russia, Syrian troops on Tuesday broke through a years-long siege imposed by IS militants on tens of thousands of civilians in Deir Ezzor. 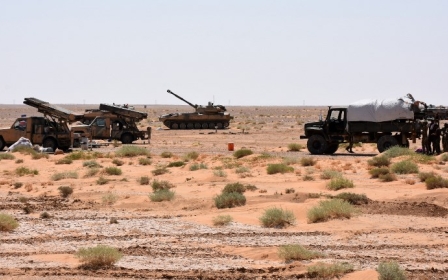 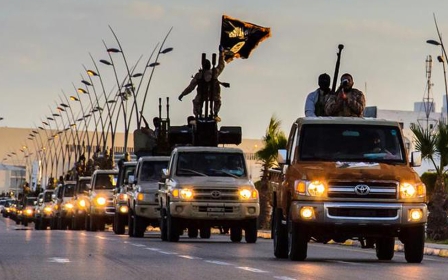 Libya Crisis
'Daesh are back and want revenge': The fall and rise of IS in Libya 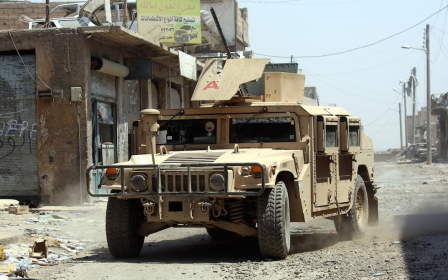