A military buffer zone, created in the wake of major attacks on the Sinai Peninsula on 24 October, will be expanded again, displacing more Rafah residents 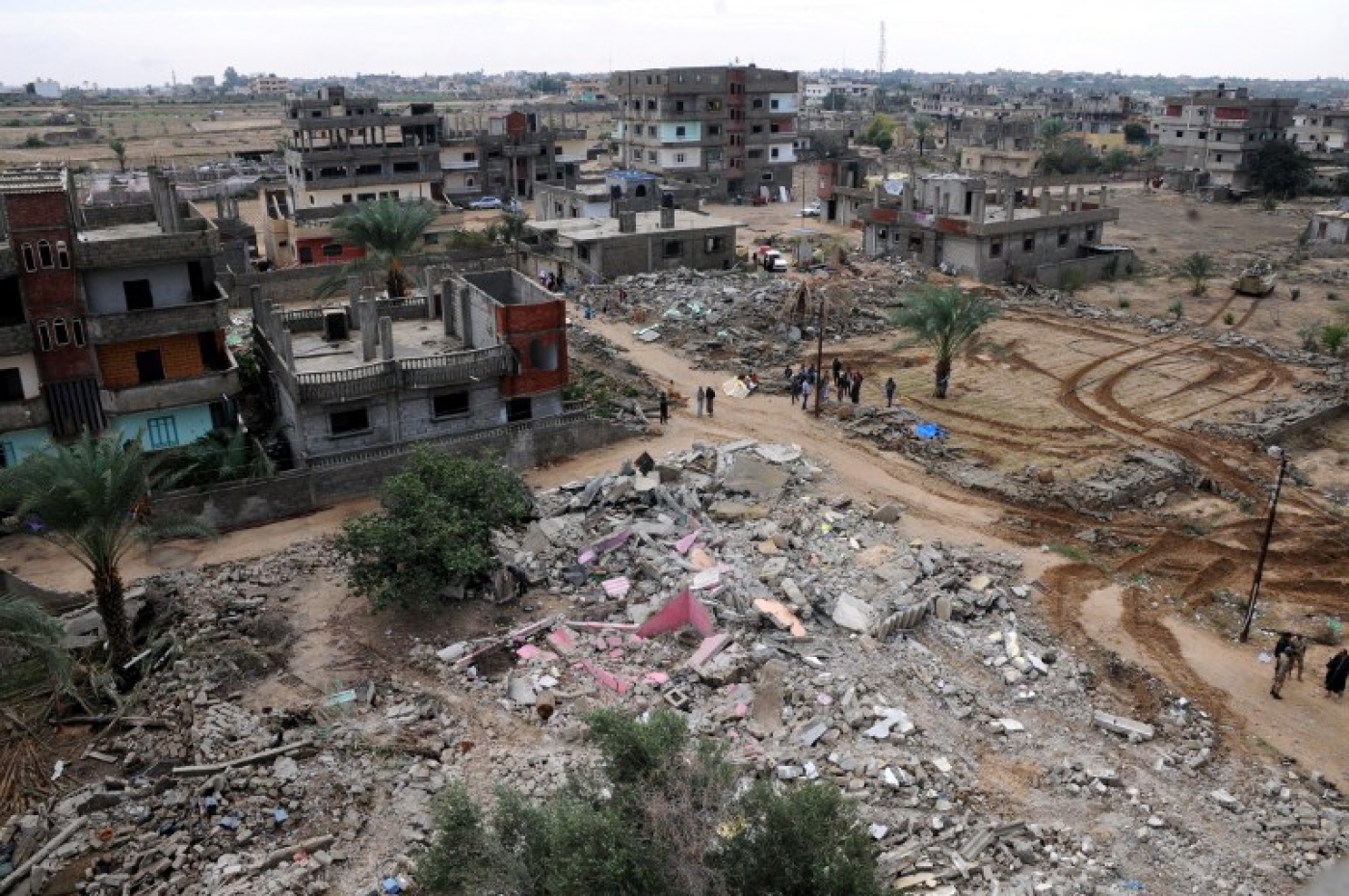 A one-kilometre wide military buffer zone in the North Sinai border town of Rafah will be expanded, displacing residents in at least three more villages, according to a decree issued this week.

The extension of the buffer zone comes just days after Egyptian President Abdel Fattah al-Sisi announced that a state of emergency would be continued for another three months in certain areas of northern Sinai.

In October, the Egyptian army bulldozed and blew up homes in a 500-metre area of Rafah to make way for a buffer zone along the town’s border with Gaza. Hundreds of locals were displaced.

The buffer zone was part of the government’s response after two attacks on the Sinai Peninsula on 24 October which killed at least 33 security personnel. The attacks were later claimed by Ansar Beit al-Maqdis, an Egyptian militant group which has pledged allegiance to the Islamic State group.

In January, the area of the zone was doubled and, at the time, North Sinai District Governor Abd al-Fattah Harhour said it would be necessary to remove all of Rafah to complete the buffer zone. A new Rafah city would be built, he said.

Monday’s decree outlines an area, including the three villages of Abu Shinar, Alrosoom and Kouz Abu Ra’ad as well as areas just outside of four other villages, for evacuation to widen the now one-kilometre-wide, 14-kilometre-long zone.

“In the case that any resident refuses to leave in a friendly way,” the decree says, “his properties – real estate or furniture - will be seized by force.”

Also, as part of the extended state of emergency, a 7PM to 6AM curfew in Rafah and nearby Sheikh Zuwayed will continue. The curfew in Arish, however, has been reduced, lasting now from midnight to 6AM.

While Egyptian security officials have said it will prevent militants and weapons from being smuggled from Gaza into Sinai, attacks have continued on the Sinai Peninsula in recent months, many claimed by Ansar Beit al-Maqdis.

Some local residents told MEE this week that they believe the real aim of the zone is to choke Hamas and destroy tunnels which serve as a critical route for imports into a blocked Gaza.

Human rights groups have condemned the evacuation of local residents and the demolition of their homes and called for the project to end.

“Egyptian authorities must halt the arbitrary demolition of hundreds of homes and mass forced evictions underway in Rafah, North Sinai in order to create a buffer zone along the border with the Gaza Strip,” Amnesty International said in November.

In November, residents of the planned buffer zone told MEE that they had been offered initial compensation of around $41.5, the equivalent of three months’ rent.

Recently, however, some residents have told MEE they have received hundreds of thousands of dollars as compensation. 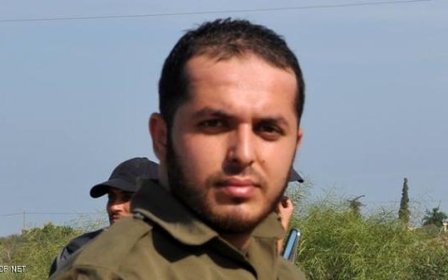