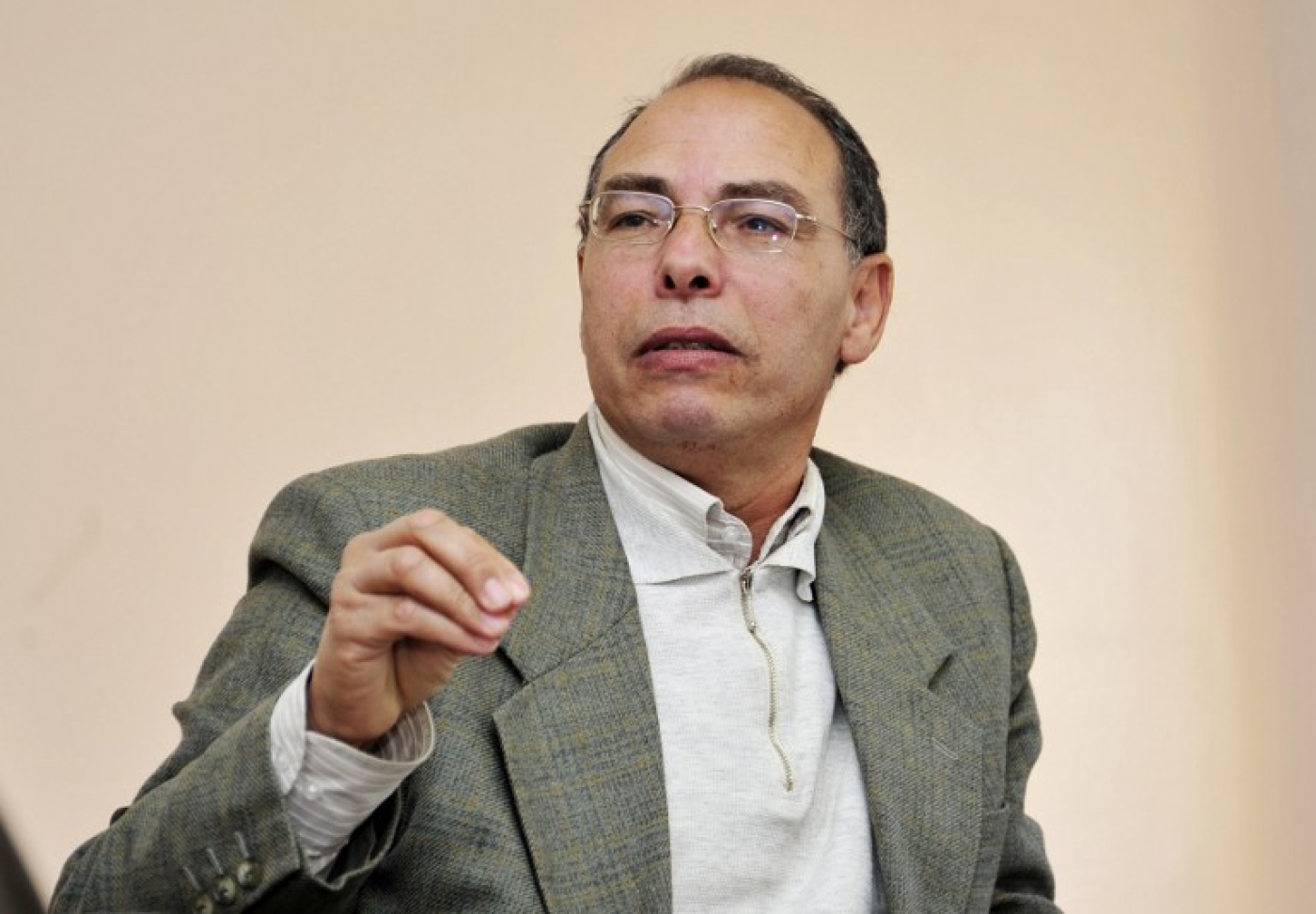 As an outspoken Moroccan human rights advocate and academic enters the 20th day of a hunger strike in protest of a travel ban against him, a group of international supporters, including Noam Chomsky, are calling for the country's king to intervene.

Maati Monjib, 55, a professor at the African Studies Center in Rabat, attempted to leave Morocco twice during the past year in order to attend academic meetings abroad.

Monjib, a bespeckled, normally chatty historian, was stopped both times by border police who said his name was on a wanted list and was summoned for questioning. Despite being questioned by the police, he did not get arrested either time, according to a statement from Monjib's supporters.

In response, Monjib, who has diabetes and heart disease, began a hunger strike on 6 October. Eight days into the strike, he was taken to the hospital for emergency treatment and supporters say he has experieced two strokes during the protest's duration.

On Saturday, doctors told AFP that he suffers from repeated heart palpitations, severe headaches and symptoms that affect his brain.

On Sunday, American intellectual and activist Chomsky, along with Richard Falk, an international law scholar and former UN Special Rapporteur on Palestinian human rights and Abdellah Hammoudi, a Moroccan professor of anthopology at Princeton University, sent an open letter to King Mohammed VI, asking for Monjib's "harassment" to end.

"Only you, Majesty, has the power to impose justice in Morocco's administration system," the letter says, referring to smear campaigns, police investigations and accusations they say Monjib has faced.

They call for Monjib's rights to be restored and "to ensure that those same rights are permanently protected for all Moroccan citizens who decide to peacefully speak their minds, assemble and share information without fearing retaliation or threats to their well being".

Monjib's supporters, including his wife, Christiane Darde-Monjib, who called on French President Francois Hollande over the weekend to save her husband's life, believe he is being targetted for his defence of press freedom.

AFP reported that after first denying the travel ban on Monjib - which Morocco's interior ministry later confirmed - was due to "financial violations" while he headed the Ibn Rushd Institute.

The research institute closed in 2014 after the authorities banned several of its activities, including holding meetings between seculars and Islamists.

Monjib's travel ban comes during a period in which Morrooco's journalists and free speech advocates, who spoke with MEE during a week long trip last year, said they face subtle - and not so subtle methods - to muzzle them.

Perhaps the most high-profile case is that of Ali Anouzla who spent 40 days in solitary confinement starting in September 2013 after he published a screen shot and link to the website of the Spanish newspaper El Pais which itself linked to an al-Qaeda video that attacked the king.

Anouzla, charged with inciting and providing material support to terrorism, faced a maximum of 20 years in prison.

During Anouzla's imprisonment, Monjib started Freedom Now, an organisation which pushed for his release. When Anouzla was released in October 2013, Monjib told MEE that the group expanded its focus to push for freedom of expression and the press in the country.

Last year, Monjib told MEE that he had been contacted by two intelligence agents who told him to stop speaking about freedoms in Morocco. He said he left the country for several days after their contact, but then returned.

“I will continue with my same activities and my ideas because I respect the law and I am a citizen and I will continue my work for human rights and freedom,” he said at the time. 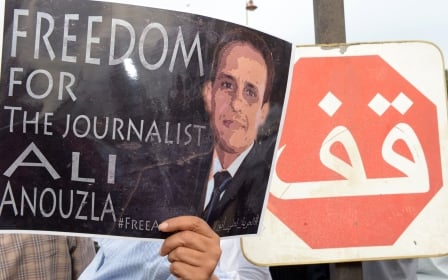 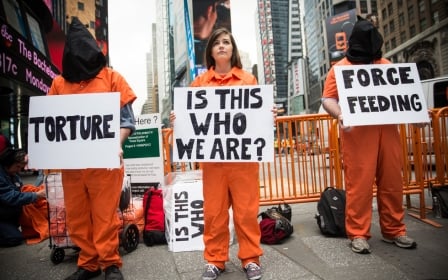 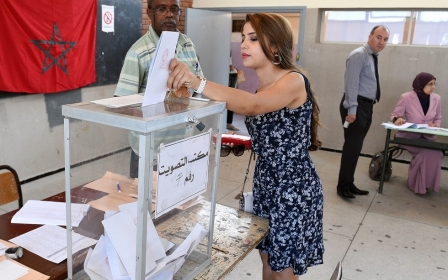 Inside Morocco
What's next for the Moroccan left?