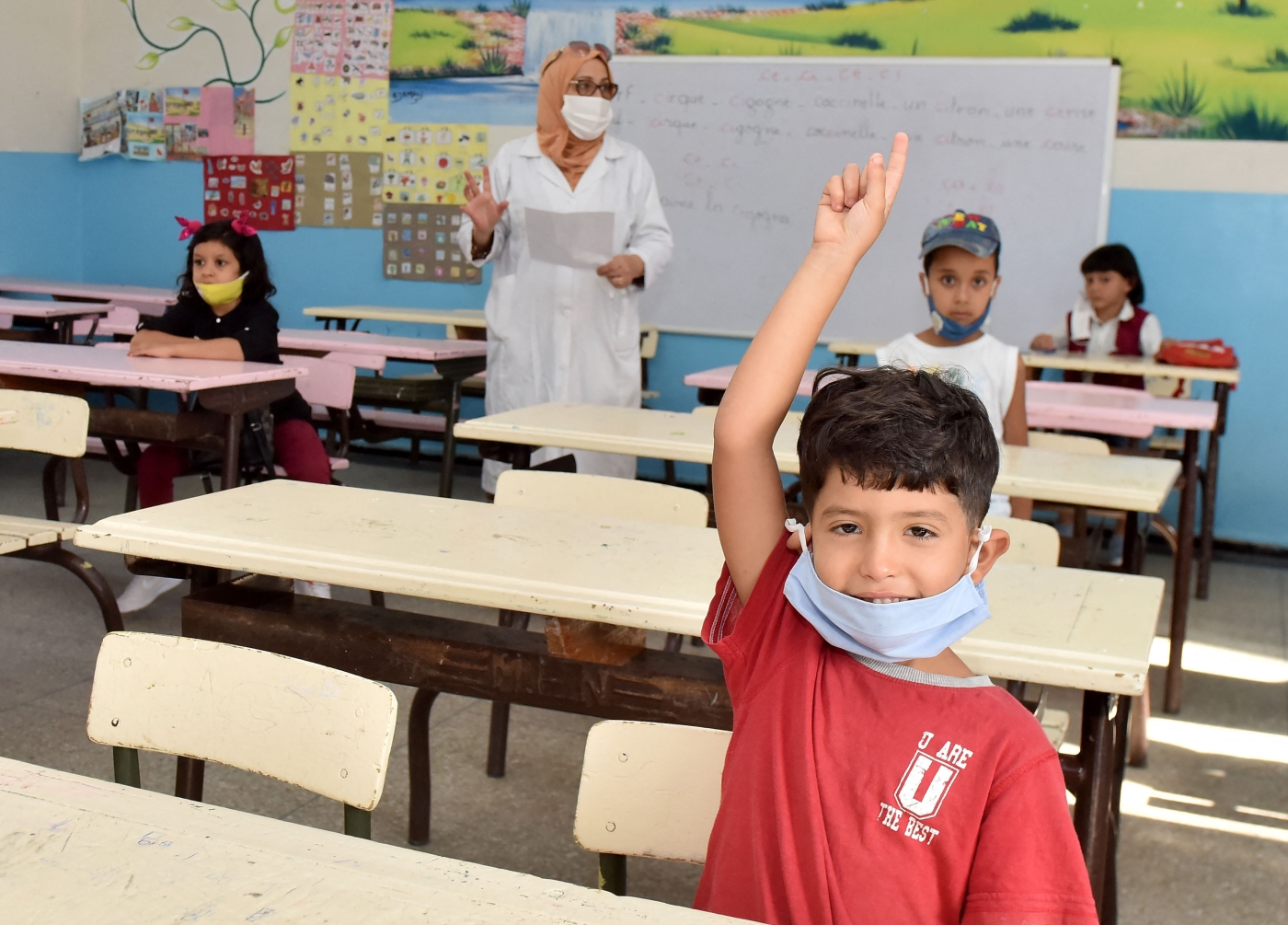 Students attend class in the Moroccan city of Sale on 7 September 2020. Data shows that about 33 percent of Moroccans are able to speak French, and among them 13.5 percent are fluent in the language (AFP File)
By
Nur Ayoubi

Moroccans have launched an online campaign calling for English to replace French as the country’s first official foreign language.

The hashtag, which translates to “Yes to English instead of French in Morocco”, has been used across social media platforms by those who wish to see the country make the switch.

According to those supporting the campaign, French is not only considered to be the language of the coloniser but also regarded as outdated and impractical.

The Moroccan people want to remove the French language, the language of colonialism, and replace it with English,the language of science and the world#Oui_pour_anglais_au_lieu_du_français_au_Maroc#نعم_للإنجليزية_بدل_الفرنسية_بالمغرب#Yes_for_English_instead_of_French_in_Morocco pic.twitter.com/VqIoR95rbD

Some supporters of the campaign believe that English is “a language that crosses all borders” and, if adopted, will allow for broader horizons for Morocco’s youth.

For many, the future generation of Morocco is at the heart of the call for change.

English proficiency on the part of Moroccan students will provide them with opportunities for self-learning and future success, both personally and professionally.🇲🇦🇬🇧🇺🇸#نعم_للإنجليزية_بدل_الفرنسية_بالمغرب

To overcome the challenges of knowledge, innovation and competitiveness for a better #Morocco, we must replace French with #English
Let's give our youth the chance to enhance and developp an exciting networking with the peoples of the world. #نعم_للإنجليزية_بدل_الفرنسية_بالمغرب

Meanwhile, a petition in support of the campaign has accumulated over 4,000 signatures.

France controlled Morocco from 1912 when the French Protectorate of Morocco, otherwise referred to as French Morocco, was established. Morocco achieved independence in 1956 but French influence remained in the country.

Six decades later, around 33 percent of Moroccans are able to speak French, and among them about 13.5 percent are fluent in the language, according to the Organisation Internationale de la Francophonie, an insitution promoting the French language.

The French language remains entrenched in many aspects of Moroccan life including education, government, and media.

France and Morocco have kept a cordial relationship mostly in the domains of trade and investment. In 2005, France made up over 75 percent of Morocco's international trade. 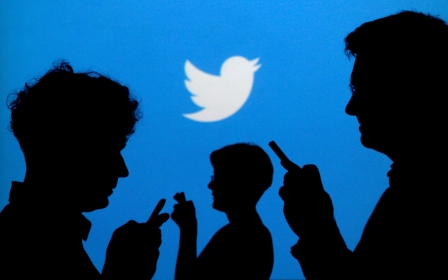