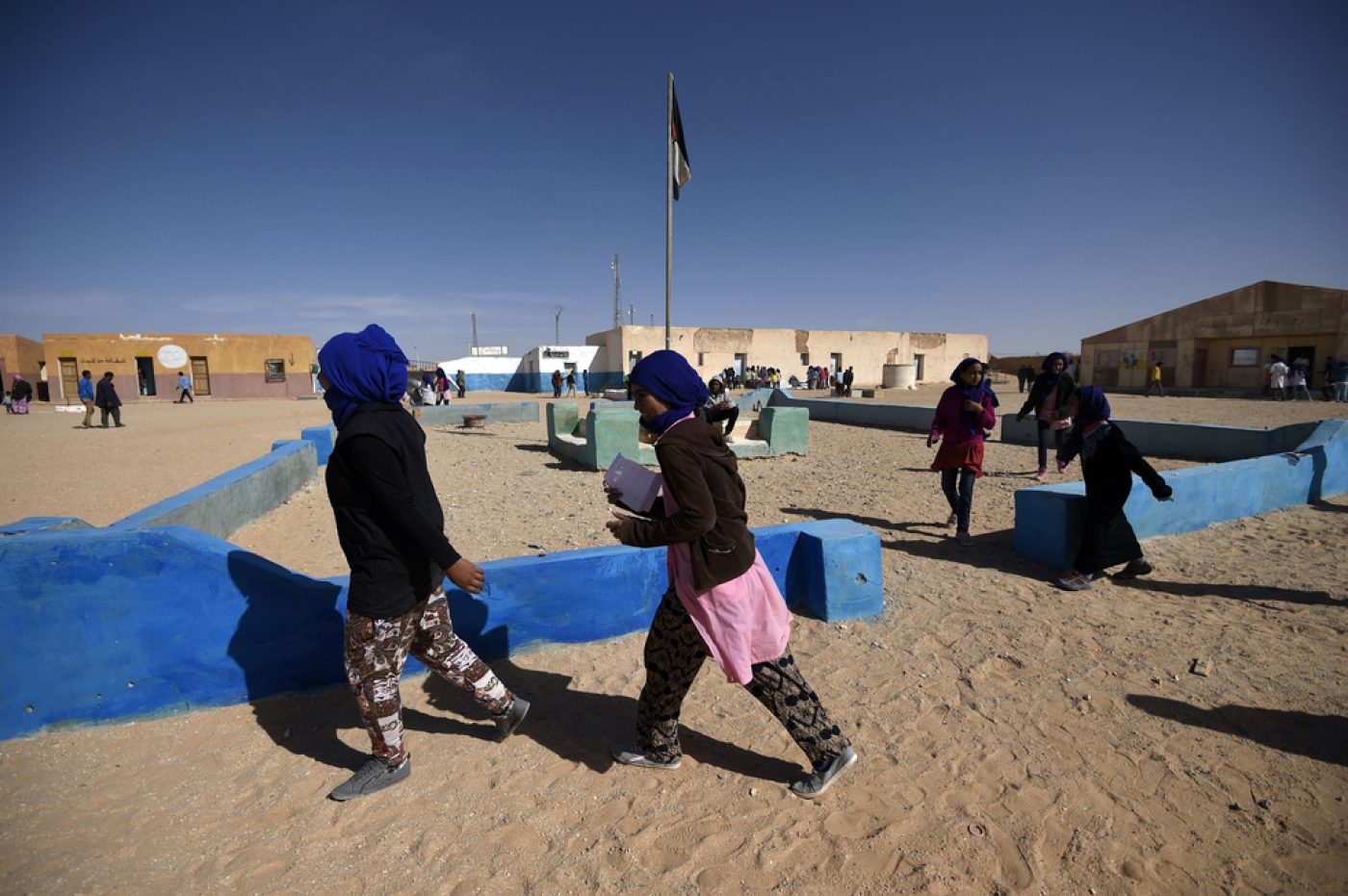 A refugee camp in Algeria (AFP)
By
AFP

Morocco has accused Algeria of expelling 55 Syrian migrants across the countries' shared border, criticising it for "inhumane behaviour" in the latest row between the North African rivals.

The migrants were sent across the frontier near the desert town of Figuig, Morocco's interior ministry said in a statement Friday.

They had reached the area in several groups before being "surrounded" by the Algerian police amid searing heat in the rugged terrain, according to the Moroccan authorities.

Rabat condemned its North African neighbour's "inhumane behaviour" towards the migrants, who included "women and children in a very vulnerable situation".

The expulsion was "contrary to the rules of good neighbourliness advocated by Morocco," it said.

The Moroccan media reported that the Syrians had been left to their fate in the border region as Morocco prevented them from entering its territory.

The ministry's statement did not say whether they had been allowed to seek asylum in Morocco.

"This is not the first time that the Algerian authorities have expelled immigrants to Moroccan territory," it said.

An NGO official in Figuig, who requested anonymity, said the migrants were still stuck at the border Saturday in two groups, without access to water or food.

In mid-March, a Moroccan migrant rights group, GADEM, reported that about 30 sub-Saharan migrants had been arrested in Morocco then left stranded in no man's land between Morocco and Algeria, having been deported from both countries.

Morocco adopted a new migration policy in 2013. In December it launched a new campaign to regularise the status of clandestine migrants on its territory, most of them from sub-Saharan Africa.

Rabat insists its migration policy is "humane and generous," in contrast, it says, with the policy of its Algerian rival.

In January 2014, Morocco summoned Algeria's ambassador to protest against its alleged expulsion of Syrians across their common border.

Algeria responded in kind, saying its border guards had merely refused to allow Syrians deported by Morocco to enter its territory. 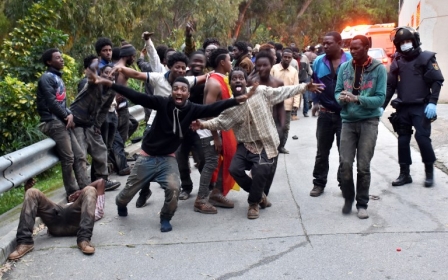