The mysterious private jet that flew from Riyadh to Tel Aviv

Private plane left Israel on Tuesday, stopped in Amman for two minutes, before heading to Saudi Arabia. What was it doing? 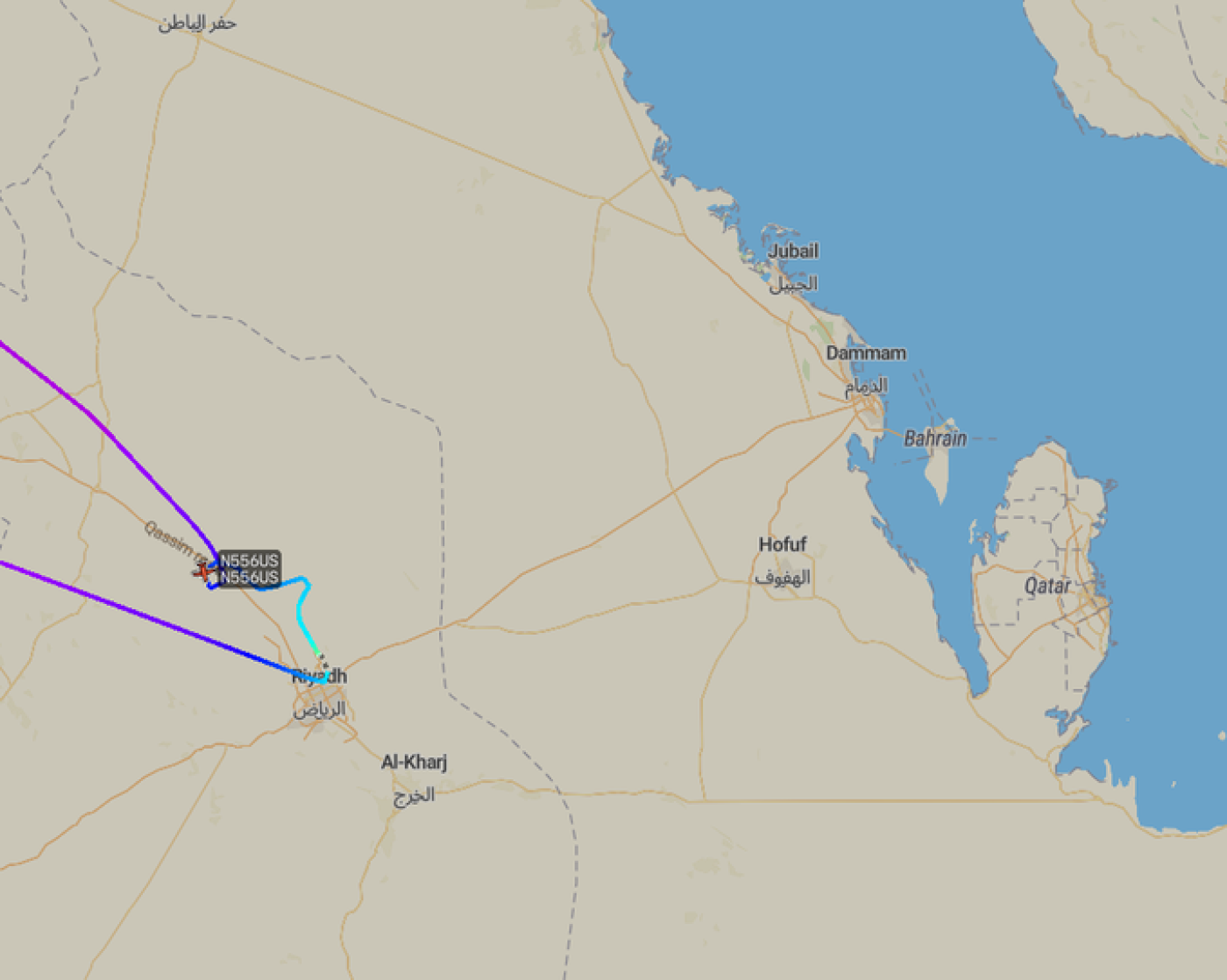 A mysterious plane that flew on Tuesday evening from Tel Aviv to Riyadh, with a two-minute stop in Amman, is raising questions in the Israeli media.

Flight tracking data shows that the Challenger 604, a privately owned jet registered in the US, was in the Saudi capital for about an hour before it returned to Ben Gurion Airport.

The flight coincided with a visit by US Secretary of Defence Mark Esper to Riyadh, leaving journalists to speculate whether Israeli Prime Minister Benjamin Netanyahu or other Israeli officials attended a meeting in the kingdom.

"Did someone from Israel come for a snap trilateral in Riyadh? I don't know," tweeted Haaretz journalist and inveterate plane tracker, Avi Scharf.

IntelliTimes, an Israeli intelligence news site, wrote that this could explain why Netanyahu had delayed returning the mandate to President Reuven Rivlin to form a government, and also wondered whether other passengers were picked up in Jordan.

Journalist Yossi Melman wondered whether the jet stopped in Amman in order to "launder the flight", a tactic whereby a plane is able to obtain a new "squawk" or unique transponder code - and one that has reportedly been used previously by Gulf flights heading to Israel at the same airport.

According to Flightrader24, a website that tracks flights, the jet has made several trips from Tel Aviv to Cairo in recent months. 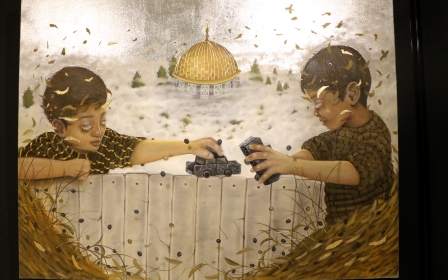