IS names prominent western Muslims and politicians on 'hit list' 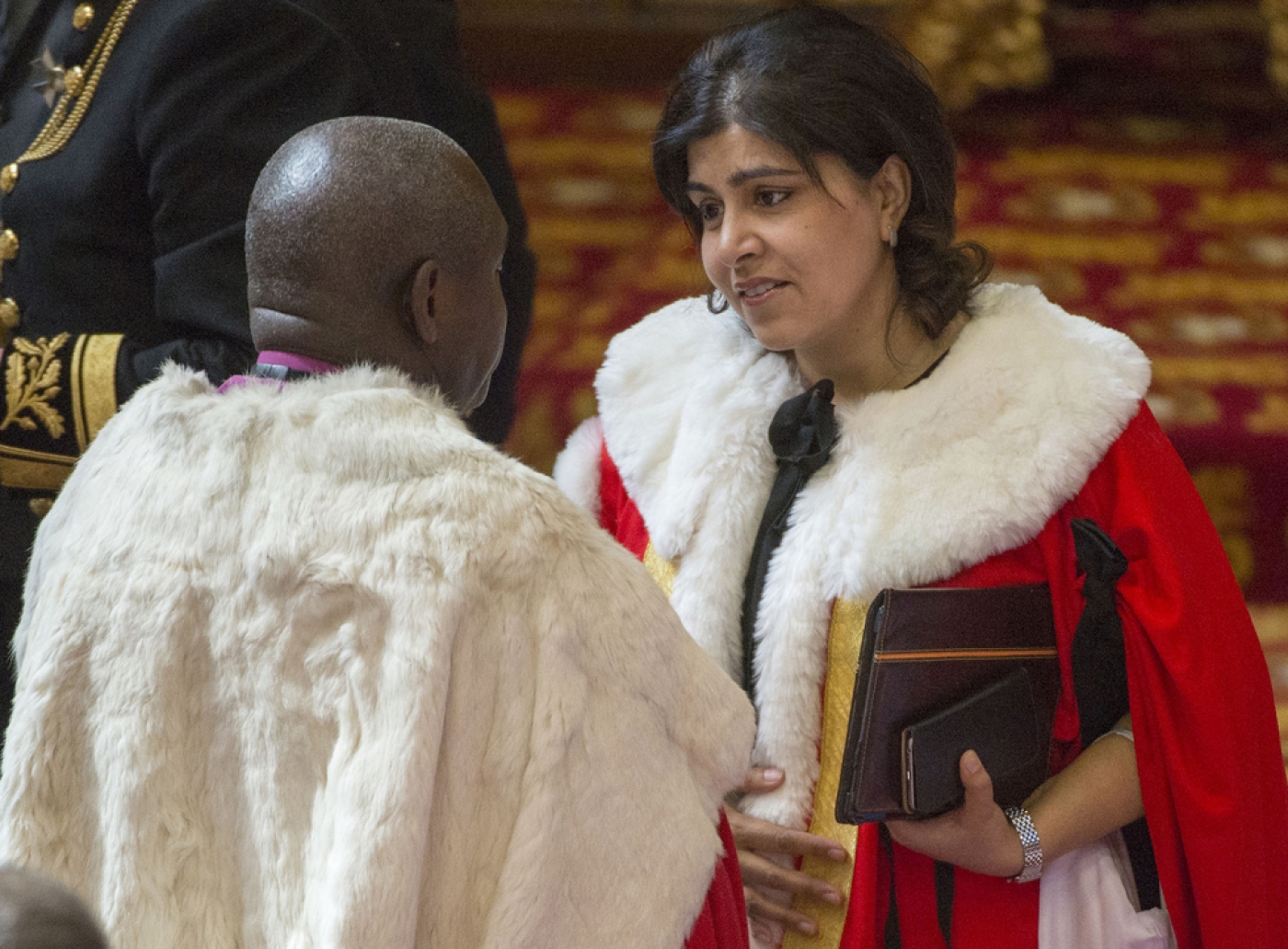 Prominent British and American Muslim politicians have been named on an Islamic State group 'hit list' published in its latest propaganda magazine.

Business Secretary Sajid Javid and Baroness Sayeeda Warsi were among a number of influential western Muslims named as "overt crusaders" who "involve themselves in the politics and enforcing laws of the kufr (disbelievers)".

In an issue released this week, the IS magazine, Dabiq, also listed Huma Abedin, the vice chairwoman of the campaign to get Hillary Clinton elected as US president, and Congressman Keith Ellison, the first Muslim to be elected to the US Congress. The group names them as "politically active apostates".

Ellison said in response: "As millions of faithful Muslims flee Daesh's imposed nightmare they call a 'caliphate', Daesh takes the time to threaten Muslim public servants in the West, like myself and my friend, Huma Abedin. Daesh is a collection of liars, murderers, torturers, and rapists. No Muslim I know recognises what they preach as Al-Islam.

"The fact that I'm on Daesh's bad side means I am fighting for things like justice, tolerance, and a more inclusive world."

The politicians were listed in a 7,500-word article "Kill the Imams of Kufr in the West", which criticises not only politicians, but also dozens of people including "Sufi" and "Salafi" clerics and commentators.

Warsi, a Conservative, was the first Muslim to serve in a British cabinet. Javid, also a Conservative, said after the Paris attacks that it was lazy to claim that it had nothing to do with Islam and called on British Muslims to do more to tackle extremism.

The Dabiq article targets Hisham Kabbani, "the founder of the Naqshbandi-Haqqani Sufi Order of America", who is featured in a photograph with Prince Charles, the heir to the British throne.

"He and his minions are quick to ally with any taghut [a rejecter of God] who will allow them to spread their message and take the wealth of ignorant people to pay off their extravagance."

IS also targets the US-based cleric Suhaib Webb, and calls him murtadd (Muslim apostate) and the "joke of al-Azhar", the pre-eminent centre of Sunni learning in Egypt, "who has spent his career making a name for and a fool of himself as an all-American imam".

"Adopting a Southern inner-city accent sprinkled with thug life vocabulary and the latest pop culture references when addressing young crowds, he is quick to switch to an ordinary voice when speaking to CNN and other media outlets."

The article also pictures Nihad Awad, the executive director of the Council on American-Islamic Relations, prompting the organisation to call on the US government to offer protection to American Muslims.

At its conclusion, the article says: "One must not overlook the overt crusaders, those who don’t even wear the cloak of da’wah (preaching), but instead directly involve themselves in politics and enforcing the laws of kufr".

Elibiary, who served as a Homeland Security adviser, responded to his listing on Twitter: "Apparently the so called Islamic State labelled me & some of my friends "Overt Crusaders." #ISIS May Allah (God) guide y'all ya Daesh..." 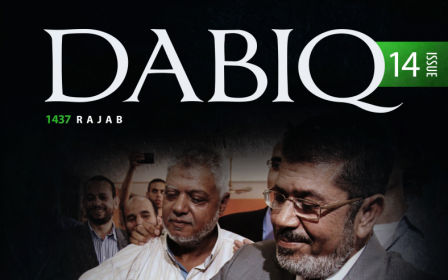 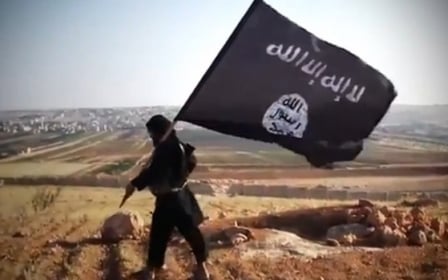