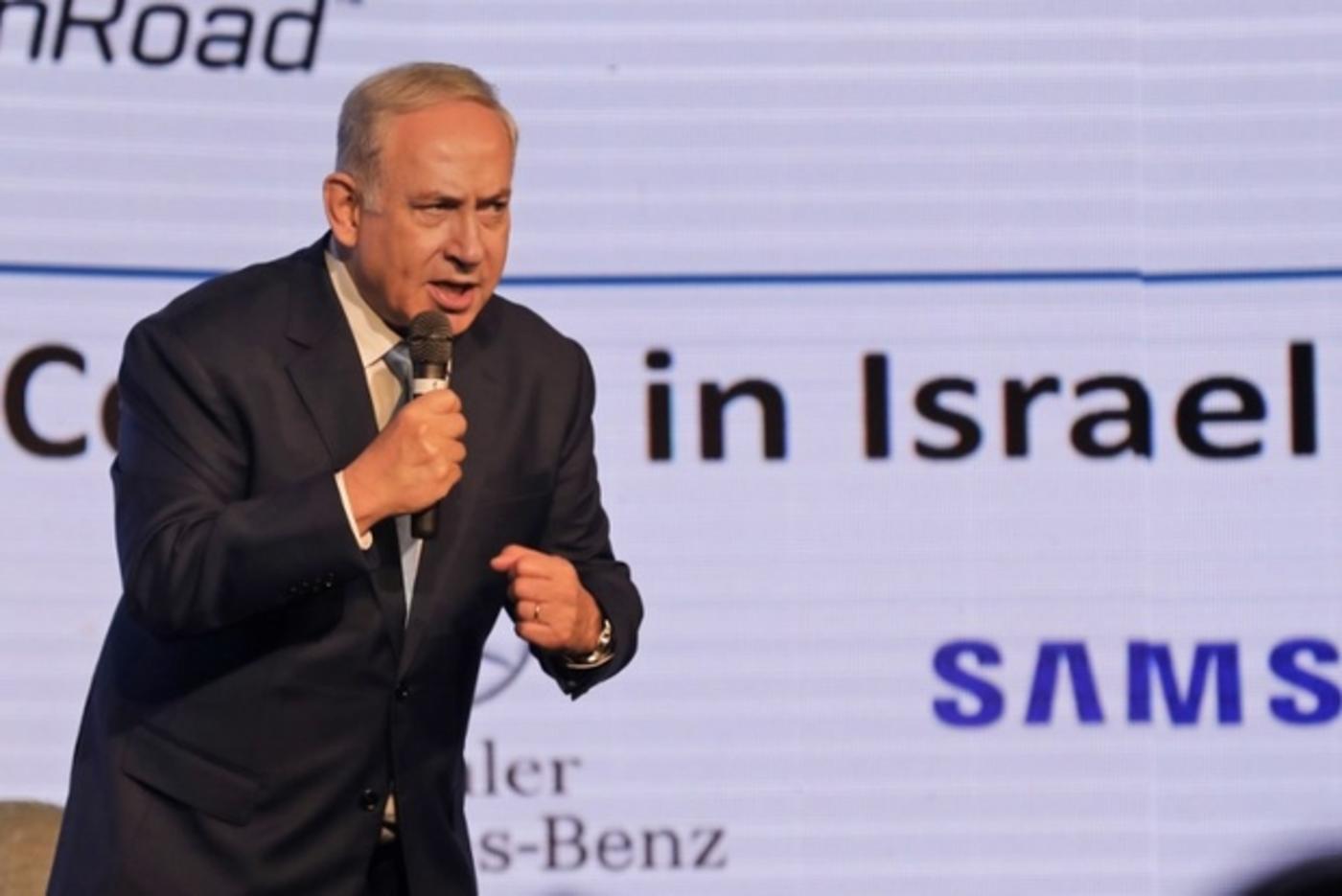 Israeli police questioned Benjamin Netanyahu on Friday for the first time in a corruption case that involves the country's largest telecommunications company Bezeq.

Netanyahu, Israel's dominant political figure for a generation - in power since 2009 and for 12 years in total since 1996 - calls the allegations against him a "witch hunt". He has said he will seek a fifth term in a national election due in late 2019.

So far, partners in Netanyahu's governing coalition have stood by him, saying they are awaiting the attorney general's next move. Political analysts say that could change if the investigations against Netanyahu intensify.

Netanyahu could also call a snap election to try to stall legal proceedings during the campaign and rally his right-wing power base behind him.

Since December 2015, the Israeli police has been investigating in five cases relating to Netanyahu and his family and their links with Israeli and foreign business tycoons.

The Israeli police began its investigation in 2017.

In the newest investigation, known as Case 4000, police allege that the owners of Bezeq Israel Telecom provided favourable coverage of Netanyahu and his wife Sara on a news website they controlled in return for favours from communications regulators.

Netanyahu denies any wrongdoing in this case.

Israel Radio said Netanyahu's wife Sara was being questioned at the same time, at a police station near Tel Aviv.

The controlling shareholder of Bezeq Telecom, Shaul Elovitch, is currently in police custody, as is a former Netanyahu spokesman. They deny any wrongdoing.

Shlomo Filber, a confidant of Netanyahu and former director general of the Communications Ministry, has also been arrested in connection with the case, and has agreed to turn state's witness, according to Israeli media.

Started in late 2016, in the investigation known as Case 1000, Israeli police alleged the "committing of crimes of bribery, fraud and breach of trust by the prime minister [Benjamin Netanyahu]."

The police named Arnon Milchan, a Hollywood producer and Israeli citizen, and Australian businessman James Packer, saying that they gave gifts that included champagne, cigars and jewellery to Netanyahu and his family.

The merchandise was worth more than $280,000, said the Israeli police.

Any legal proceedings, in this case, would likely focus on whether political favours were sought or granted.

Netanyahu's lawyers say the gifts were simply tokens of friendship.

Packer's lawyers say there is no allegation of wrongdoing against him and that the Israeli and Australian police interviewed him last December as a witness, not a suspect.

Milchan's lawyer say there is no basis for any bribery allegation against Milchan.

An investigation, in this case, began in late 2016.

In the investigation known as Case 2000, Israeli police alleged "bribery, fraud and breach of trust by the prime minister," relating to his dealings with Arnon Mozes, the publisher of the biggest-selling Israeli newspaper Yedioth Ahronoth.

The two men, Israeli police said, discussed ways of slowing the growth of a rival daily newspaper, Israel Hayom, "through legislation and other means."

Police said they believed there was sufficient evidence to charge Mozes with offering a bribe. Recordings of conversations between Netanyahu and Mozes that were made by Netanyahu's former chief of staff, Ari Harow, have not been made public.

Netanyahu has denied wrongdoing. Harow has agreed to testify on behalf of prosecutors.

Mozes's lawyers said: "It will become clear that he committed no crime."

Ari Harow, Netanyahu's former chief of staff, is suspected by police of breach of trust and fraud involving the sale of his consulting company, 3H Global, for $3 million.

Harow set the company up after resigning as Netanyahu's bureau chief in 2010 and ran it with partners until being rehired by Netanyahu as chief of staff in 2013.

One of the issues investigators are looking into is what the proceeds from the sale were used for.

Harow, who at first denied wrongdoing, entered a plea bargain in which he received a reduced sentence in exchange for testifying in the Gifts and Yedioth Ahronoth affairs.

Israel's attorney-general ordered a preliminary investigation in November 2016 into a $2 billion contract awarded to Germany's Thyssenkrupp Marine Systems to build three submarines and four patrol vessels for Israel's navy, according to the Justice Ministry.

Last November, police questioned Netanyahu's confidant Yitzhak Molcho, an attorney who has long doubled as the premier’s envoy in negotiations with the United States, Egypt and the Palestinians.

Molcho and Shimron are partners in a prominent Jerusalem law firm.

Thyssenkrupp says it was not aware that Ganor had engaged anyone else on the deal and carried out an internal investigation to establish whether any rules were broken. It announced in last July that there were no “concrete indications” of corruption found.

No charges have been brought so far.

Both Ganor and Molco legal representatives declined to comment to the media.

Molcho resigned as Netanyahu’s emissary in last October. Shimron has denied any conflict of interest, saying he kept his work for Ganor separate from his dealings with Netanyahu.

The prime minister’s office has said Shimron never spoke to Netanyahu about the deal.

Ganor has now turned state’s witness in the case. The investigation continues.

Israeli police recommended on 13 February that the 68-year-old, four-term prime minister be indicted for bribery in two cases. On Friday, he was questioned in connection with a third investigation.

It is by no means certain that Netanyahu will be indicted. The police can only make recommendations. It is now up to Israel's attorney-general, Avichai Mandelblit, to decide whether to press charges. That decision could take months.

Netanyahu is under no strict legal obligation to quit following the police recommendations. Indeed, he has given every indication that he intends to remain in office while pursuing a legal battle.

But the very fact that the leader of Israel's ruling right-wing coalition is being scrutinised by prosecutors will likely affect the political calculations of his supporters, rivals and opponents within his own coalition, and across the political spectrum.

- Reuters and AFP contributed to this report 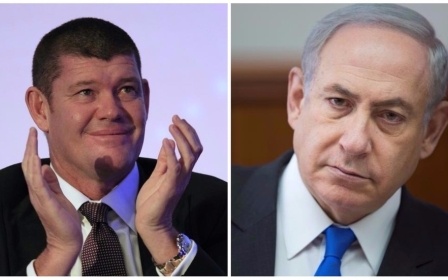 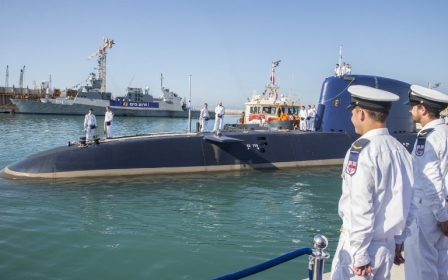