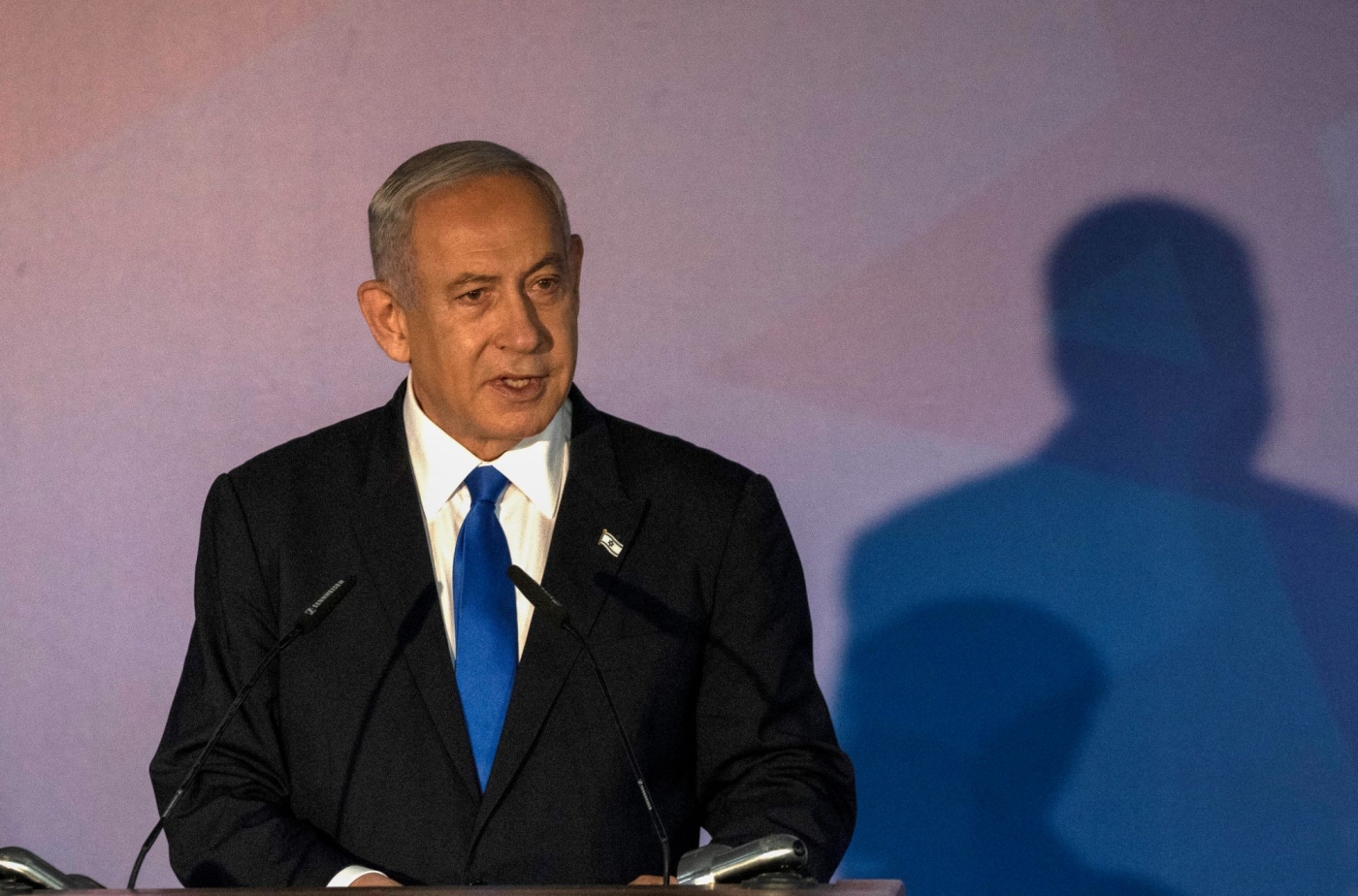 Israeli Prime Minister Benjamin Netanyahu reportedly promised to Jordan's King Abdullah that he would maintain the status quo on Al-Aqsa Mosque in occupied East Jerusalem during a surprise trip to the kingdom.

Speaking to Israel's Channel 12, a diplomatic source said that there had been understanding between the two leaders despite an otherwise all-time low in diplomatic relations that has been likened to a "cold war".

“It was a good meeting that underlined the years of familiarity the leaders have with each other,” the source was quoted as saying.

Tuesday's unannounced visit comes shortly after Netanyahu, who was prime minister from 2009 to 2021, returned to power in December at the head of a coalition including religious fundamentalists and the far right.

It is his first official trip abroad since taking office.

The Jordanian royal palace said the two leaders discussed "the importance of respecting the historical and legal status quo" while emphasising the "need to maintain calm and cease all acts of violence, in order to pave the way for a political horizon for the peace process".

The king also called for "an end to any measures that could undermine peace prospects" and "reaffirmed Jordan's steadfast position in support of the two-state solution" to the Israel-Palestine issue.

The situation around the Al-Aqsa Mosque has been febrile in recent months.

Far-right ministers in Israel's new government have expressed a wish to increase Jewish presence and prayer at the site, which is known as the Temple Mount to Jews. For decades, Jewish prayer has been banned in the mosque's courtyards.

Ghassan Majali was stopped at Bab al-Asbat (Lions' Gate), leading to the mosque's courtyards, and asked to present permission to visit the site.

The envoy then left in protest, according to Palestinian media reports. 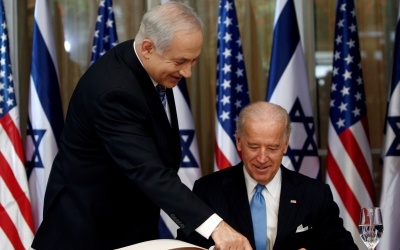 Israel's greatest threat in 2023 is 'breakdown of relations with West': Report
Read More »

Israeli police said they didn't refuse Majali from entering, according to the Times of Israel.

The police said the officer at the scene did not recognise Majali and was asking his commander for clarification, causing the delay.

As part of a decades-old understanding between Israel and Jordan - which remained the custodian of Islamic and Christian sites in Jerusalem after losing the city's eastern neighbourhoods to Israel in the 1967 Middle East war - the affairs of the mosque are meant to be the sole responsibility of the Waqf, a joint Jordanian-Palestinian Islamic trust.

Under the agreement, commonly referred to as the status quo, Muslims should be allowed to enter the mosque without restrictions while non-Muslims can visit after approval from the Waqf.

Israeli authorities have repeatedly violated provisions of the agreement and facilitated visits by settlers and ultranationalists without the Waqf’s approval.

Israeli police have been recently accused of turning a blind eye to Jewish prayer taking place in the courtyards of the mosque, in what Palestinians and Jordanians warn is a dangerous violation of the status quo.