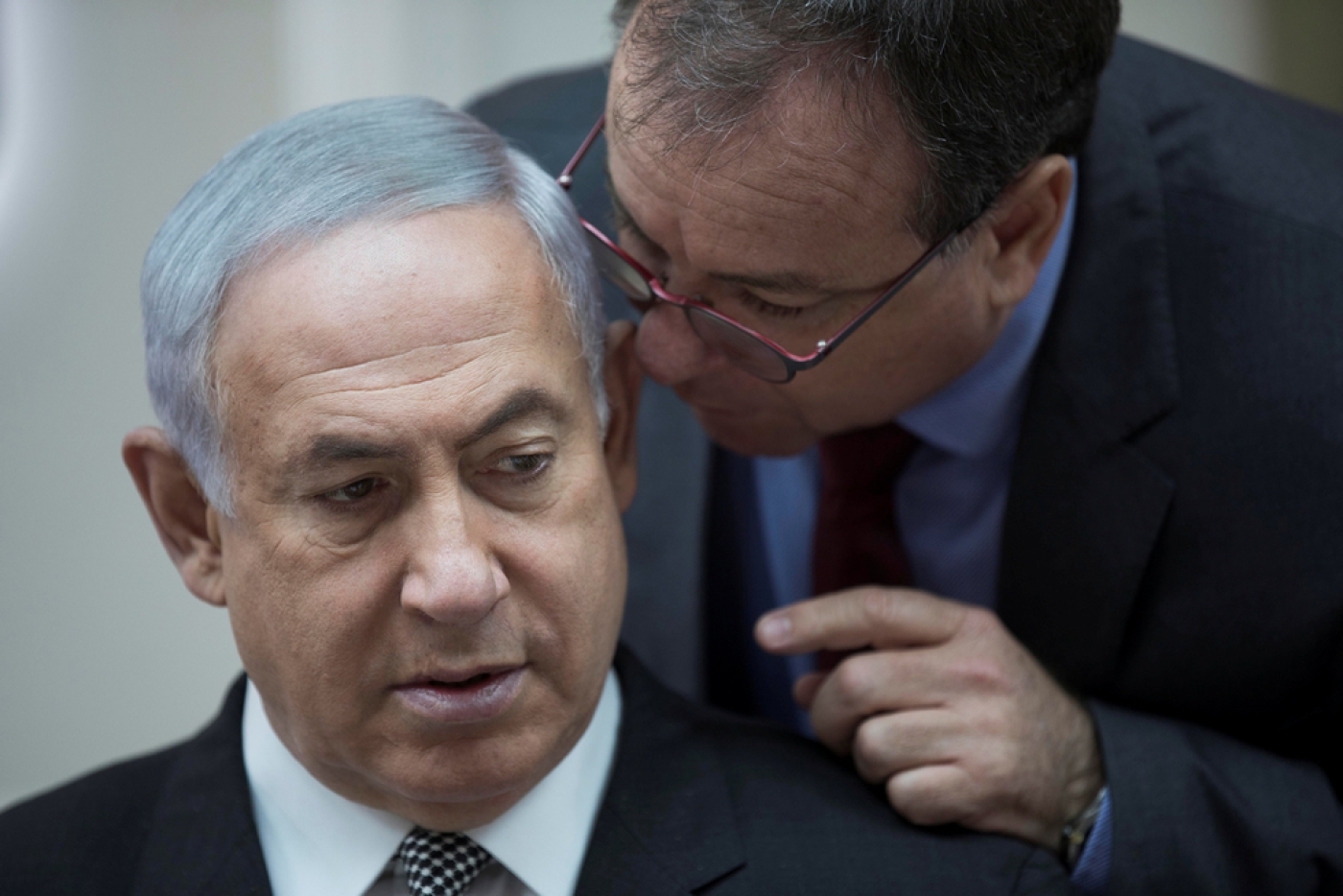 "Israel played no part in the Kurdish referendum, aside from the natural, deep and long-standing sympathy the Jewish people have for the Kurdish people and their aspirations," Netanyahu said at the opening of the weekly Cabinet meeting, according to Haaretz.

Apparently directing comments at Erdogan, Netanyahu said that he understands why "those who support [Palestinian organisation] Hamas tend to see the Mossad" where it suits them.

Erdogan had earlier claimed that Turkey had been saddened to see some Iraqi Kurds acclaiming the independence referendum with Israeli flags.

"This shows one thing, that this administration [in northern Iraq] has a history with Mossad, they are hand-in-hand together," Erdogan said.

Israel has been the only country to openly support an independent Kurdish state, with Netanyahu backing "the legitimate efforts of the Kurdish people to attain a state of its own".

Erdogan has derided the Israeli support.

"Are you aware of what you are doing?" Erdogan said in an appeal to Iraqi Kurdish leaders. "Only Israel supports you." 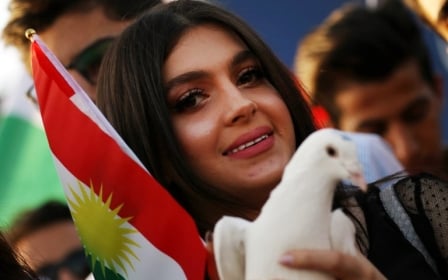