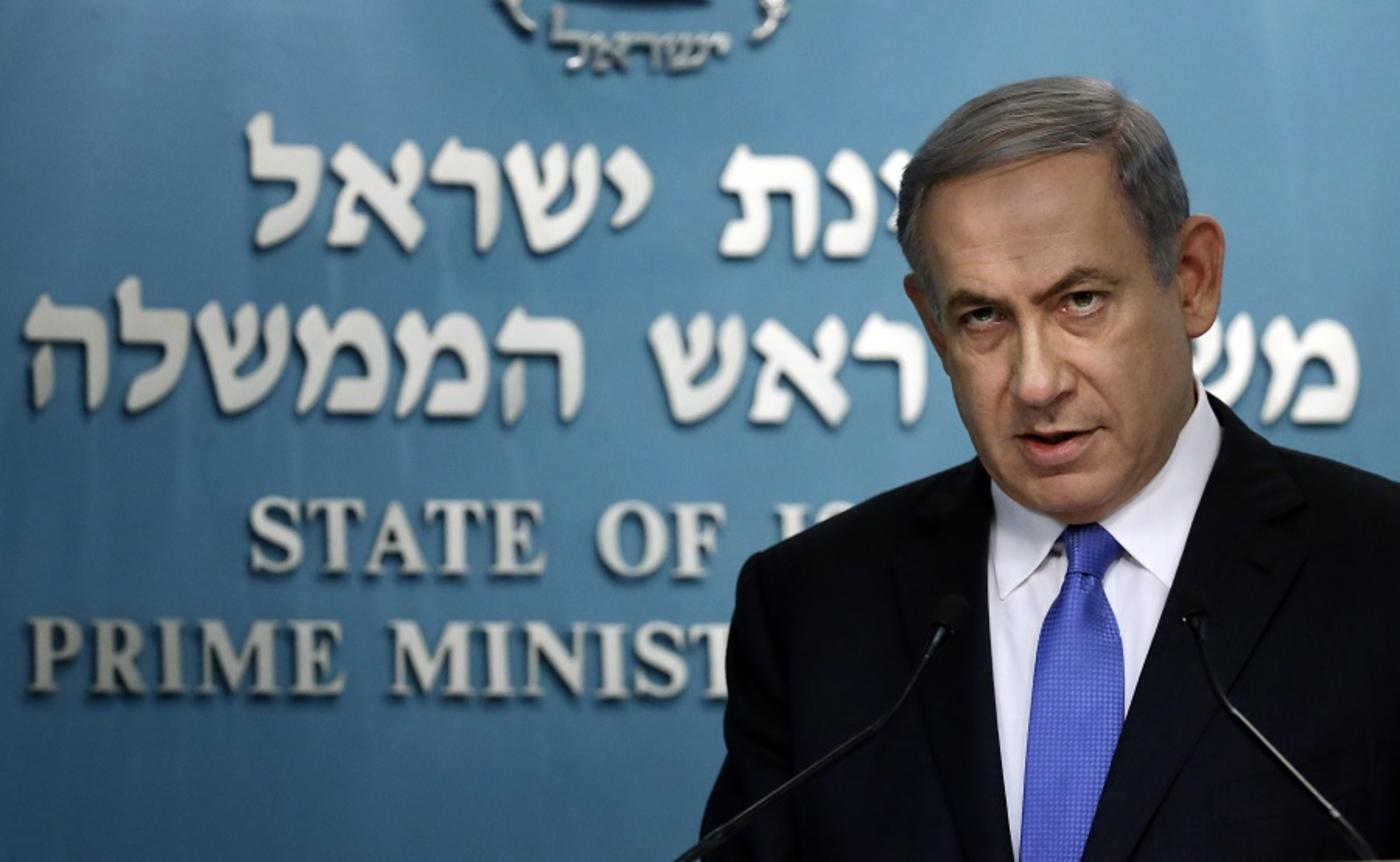 Officials in the prime minister's office said that during the cabinet meeting, Netanyahu said the Palestinians in those neighborhoods have not fulfilled the duties of Israeli residents (AFP)
By
MEE staff

Prime Minister Benjamin Netanyahu said that Israel could begin revoking Israeli residency from a number of East Jerusalem Palestinians, according to sources in the prime minister's office.

Officials in the prime minister's office said that during the cabinet meeting, Netanyahu said the Palestinians in those neighborhoods have not fulfilled the duties of Israeli residents but get to enjoy the same rights. He further noted that law enforcement is non-existent in those neighbourhoods.

A source at the meeting told Haaretz that the ministers in attendance expressed surprise by Netanyahu's statements, but a discussion did not ensue. "There is no such process to revoke the residency or citizenship of thousands of people," the source said.

According to the Channel 2 report, Netanyahu added that the current situation in the neighborhoods beyond the checkpoints and barriers couldn’t go on. Ministers in attendance said that the measure would have "dramatic political implications."

This marks the first time the prime minister or anyone in his party has raised the possibility of differentiating between a part of East Jerusalem and the rest of the city.

One of those proposals would implement limited movement from Palestinian East Jerusalem to the predominantly Jewish western part.

Netanyahu subsequently ordered to halt to the barrier’s installation and asked for alternatives.

Last week, Israel announced that it will begin banning alleged Palestinian attackers and their family members from occupied East Jerusalem.

Israeli Justice Minister Ayelet Shaked, a member of the archconservative Jewish Home party, announced that the alleged attackers and their "supportive" family members would be stripped of their Jerusalem residency rights and social security.