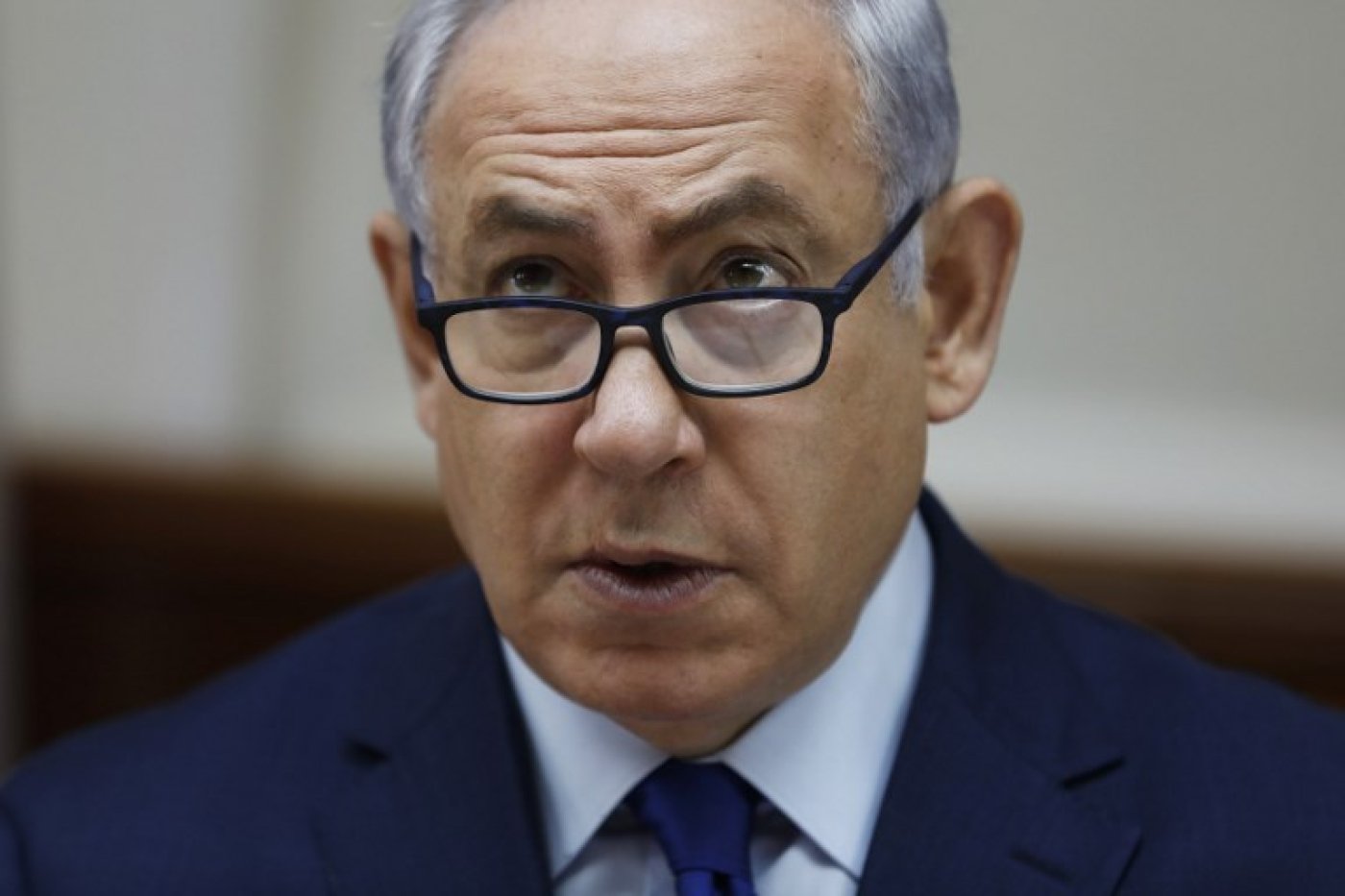 Netanyahu is suspected of having received luxury gifts from wealthy supporters, including Israeli businessman and Hollywood producer Arnon Milchan.

Milchan, a long-time friend of Netanyahu, reportedly sent him boxes of expensive cigars and other items worth tens of thousands of dollars. The producer was himself questioned in September.

“It went on for years. There was an understanding that Arnon had to supply the Netanyahu couple with whatever they wanted. The cigars were requested by Netanyahu,” Klein reportedly said.

Channel 10 news reported that Milchan’s driver told investigators he was once forced to leave his home in the middle of the Passover Seder to deliver champagne at the request of Sara Netanyahu.

Police were also said to have asked the prime minister about a number of “favours” he may have provided for Milchan in return, the Times of Israel reported.

Pressed over reports that he asked former US secretary of state John Kerry three times in 2014 to arrange a long-term visa for Milchan, an Israeli citizen, to live in the US, Netanyahu has admitted to making a request, but claims it had nothing to do with the gifts he received.

While leaked reports of the investigation indicate that Milchan spent as much as $150,000 on champagne and cigars for the Netanyahus over the best part of a decade, the prime minister and his wife have reportedly told police the sums were far lower, and that the gifts were unremarkable since the Milchans were their best friends, the Times of Israel said.

At 9pm a police statement confirmed that he had been questioned "for a number of hours" by officers of the national fraud and serious crimes squad.

It was their second visit in 10 days, after Netanyahu was questioned for about four hours on 9 November.

He was first quizzed on 2 January.

In addition to suspicions that the gifts constituted bribery, the police also suspect that he sought a secret pact for favourable coverage with the publisher of the top-selling Yediot Aharonot newspaper.

The alleged deal, not believed to have been finalised, would have seen Netanyahu receive favourable coverage in return for helping curb Yediot's competitor, the pro-Netanyahu freesheet Israel Hayom.

Earlier this month, Netanyahu confidants Yitzhak Molcho and David Shimron, partners in a law firm and both relatives of the premier, were questioned by police as part of a probe into suspected corruption around the purchase of German submarines.

Netanyahu himself has not been identified as a suspect in the submarine case. 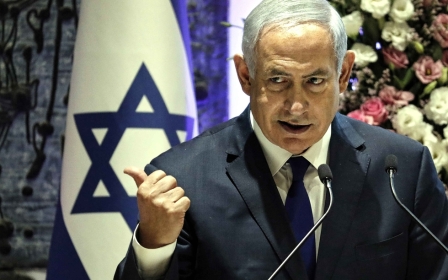 Occupation
ANALYSIS: Will Netanyahu risk exposing one of Israel’s secrets?