Prime Minister Benjamin Netanyahu, who recently lost a chance at another term, lashed out at J-Street in his latest attack on his opponents 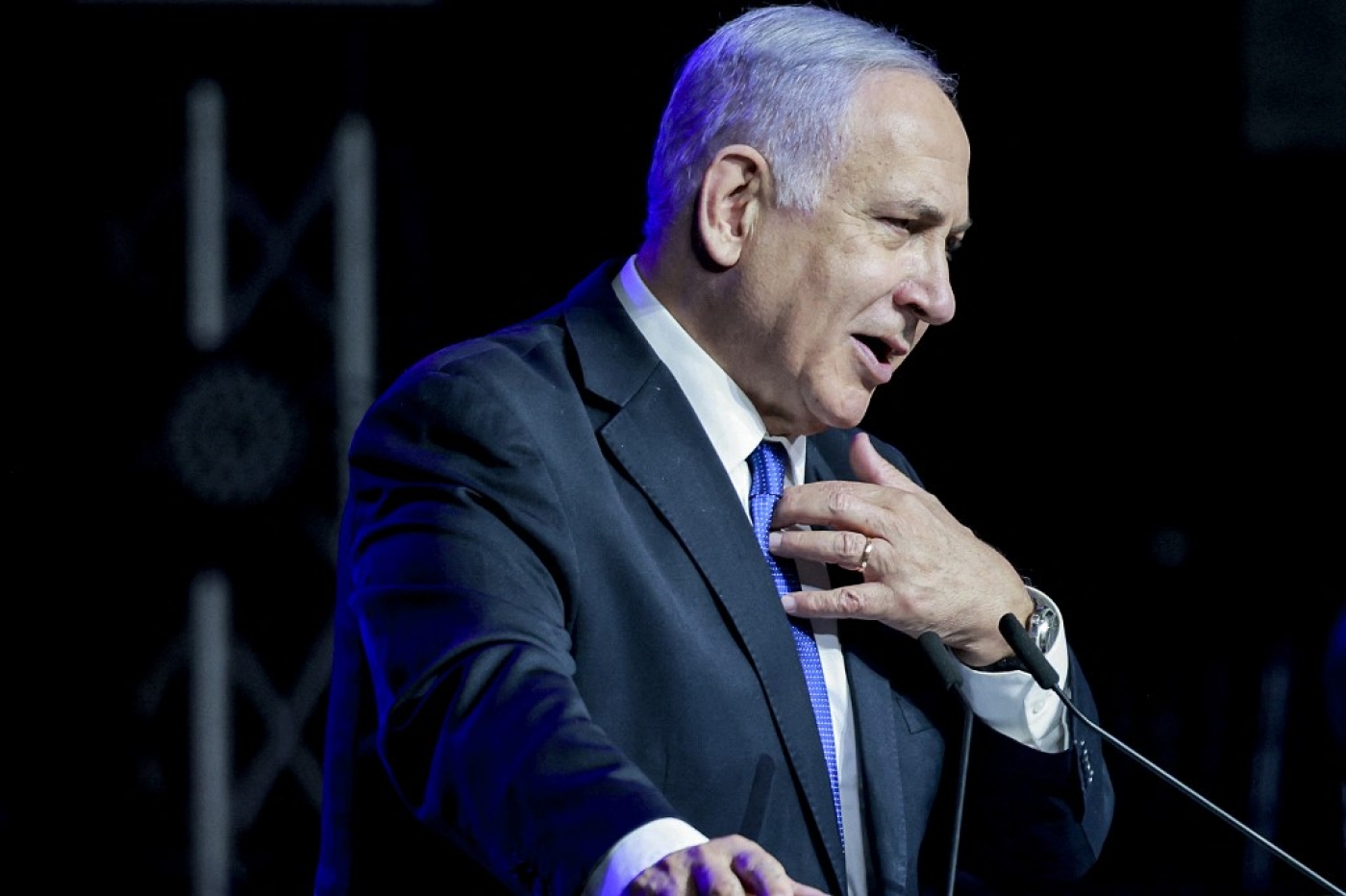 Outgoing Israeli Prime Minister Benjamin Netanyahu has lashed out against J-Street, a progressive Jewish advocacy group, calling it a "radical leftist US organization".

Netanyahu, in a post to Facebook on Wednesday, said J-Street had worked against his campaign for prime minister because of the group's support for the Iran nuclear deal.

The advocacy group is actually an anti-occupation organisation that has, since its founding in 2007, been working against a majority of right-wing Israeli policies, particularly those concerning the Palestinians and Israeli settlement expansion.

"Jeremy Ben-Ami, the head of the radical leftist J Street organization in the US that emphatically supported the dangerous nuclear agreement, explains why he is happy about Netanyahu's removal," Netanyahu wrote in a post, sharing Ben-Ami's image.

The Israeli PM, who is expected to be removed from office in the coming weeks, also shared a quote he attributed to Ben-Ami, in which the J-Street president said that Netanyahu had "the status and self-confidence to publicly confront the president of the United States on his home field, and oppose the president's will in the matter of Iran".

"Ben Ami added that unlike Netanyahu, the new Israeli prime ministers will not act actively in America to thwart the nuclear agreement with Iran," Netanyahu wrote in the third person.

Ben-Ami slammed Netanyahu in response, accusing the premier of not understanding "that damaging the US-Israel relationship in the way he has is not something to boast about".

The Netanyahu era will be remembered for domestic division, incitement to violence and disrupted relations with the US and Jewish America. I only hope - for the sake of Israel and Jews everywhere - that the damage starts to be repaired next week. https://t.co/NATDBIXuMP

"Driving a partisan wedge into US-Israel relations is an accomplishment he should be ashamed not proud of," the J-Street president said.

"Hopefully, the next government will understand the importance of a stable US-Israel relationship and will aim to repair relations with Democrats and liberal Jews rather than drive them away," he continued.

'Turning Israel into a dark dictatorship?'

Netanyahu and his Likud party have expressed increasingly volatile rhetoric against opponents in recent days.

Much of the posts have been aimed at right-wing politician Naftali Bennett, who will likely be Netanyahu's immediate replacement, and centrist Yair Lapid, who will serve after Bennett under a power-sharing agreement.

On Monday, the Likud party's official account tweeted in English accusing the two of "turning Israel into a dark dictatorship with personal laws aimed at Prime Minister Netanyahu akin to the dictates of North Korea or Iran".

.@naftalibennett and @yairlapid are turning Israel into a dark dictatorship with personal laws aimed at Prime Minister Netanyahu akin to the dictates of North Korea or Iran

"Bennett crosses every red line in his mad quest for the prime minister's seat at any cost," the party alleged.

"PM Netanyahu fights Iran while Bennett and Lapid propose laws from Iran," it continued, in a series of posts.

Netanyahu has also described the new coalition government as an attack on Israeli democracy itself, saying Israelis were "witnessing the biggest election fraud in the history of the country, in my opinion in the history of democracy".

Last week, Israeli newspaper Haaretz reported that Nadav Argaman, the director of Israel's internal security service known as the Shin Bet, had warned that increasingly harsh rhetoric against members of the incoming unity government could lead to real-life violence.

At the time, a US National Security Council spokesperson told the newspaper that the White House believes "it’s essential to refrain from steps that exacerbate tensions". 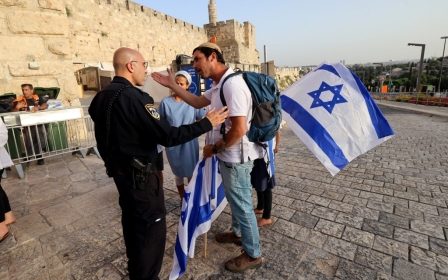 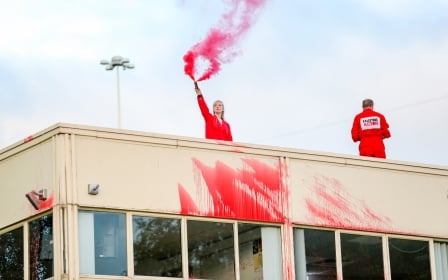