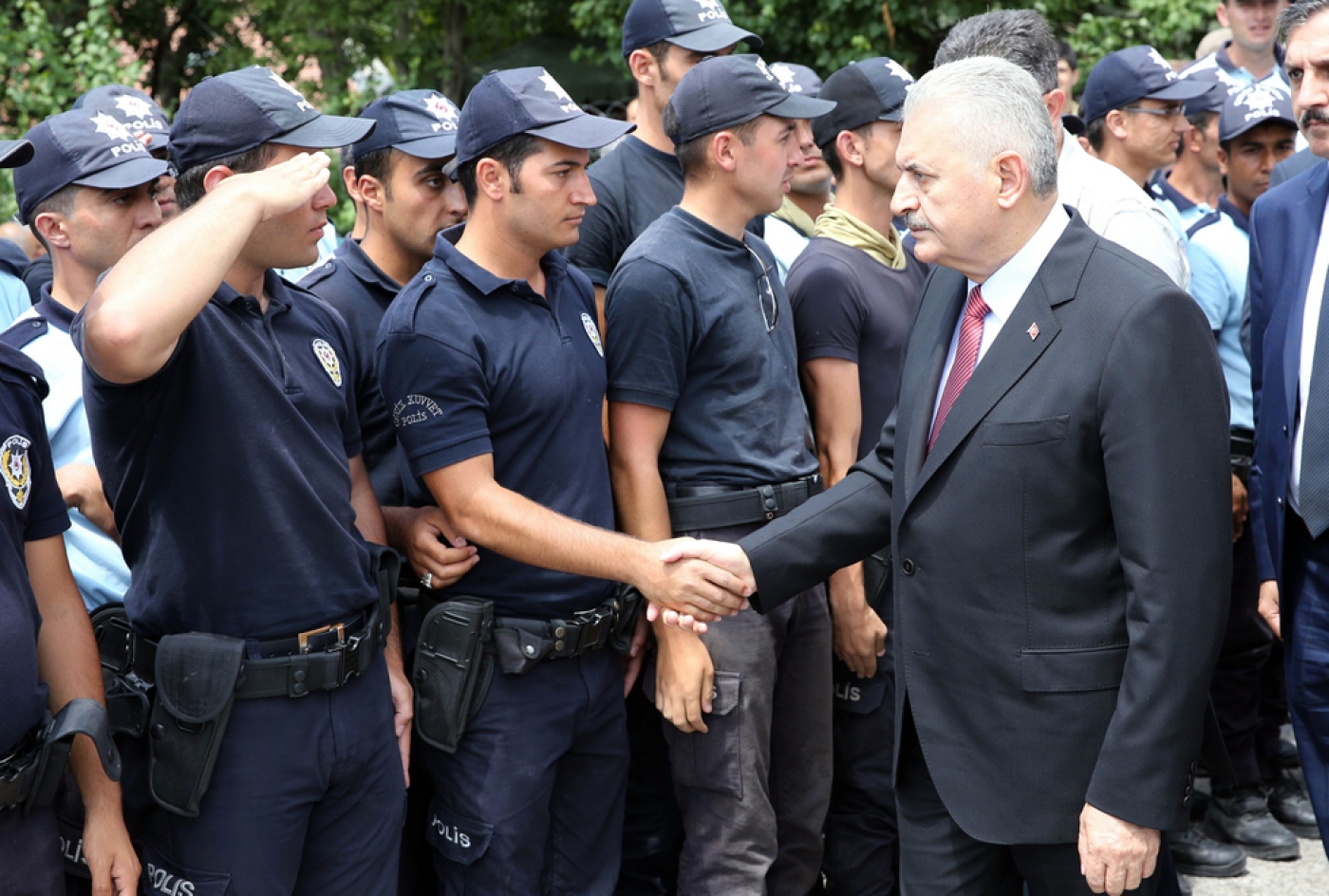 The Turkish government is ready to work with all the main opposition parties in drafting a new constitution, Prime Minister Binali Yildirim said on Monday, after months of deadlock on the issue.

"All the main parties are ready to start work on a new constitution," Yildirim told reporters in Ankara, saying that this was made clear in a meeting between President Recep Tayyip Erdogan and two opposition leaders earlier in the day.

He said that in a first step a "small amendment" would be made to the constitution in the aftermath of the 15 July attempted putsch, without providing further details about the amendment.

"There will be a small change to remove obstacles from the constitution and the work is underway to do this," Yildirim said.

He added that work would then begin on a brand new constitution, an issue that has been one of the most controversial issues in Turkish politics over the last few months.

"A decree will be issued to bring the gendarmerie and coast guard under interior ministry control," he added.

The current constitution was drawn up in the wake of 1980 coup and the government has long called for it to be changed.

Erdogan and the ruling Justice and Development Party (AKP) want to introduce an executive presidential system but the prime minister did not mention this in his speech.

The head of the pro-Kurdish Peoples' Democratic Party (HDP) Selahattin Demirtas was not invited to the palace talks but Yildirim said the HDP could also take part in talks on the constitution.

"The continued exclusion of the HDP from politics in Turkey, especially its continuation even after the attempted coup is shallow and mindless," said Demirtas of being snubbed by the AKP, speaking to Turkish newspaper Cumhuriyet on Monday. 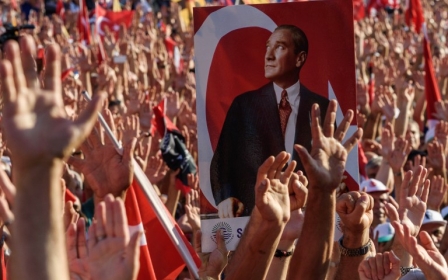 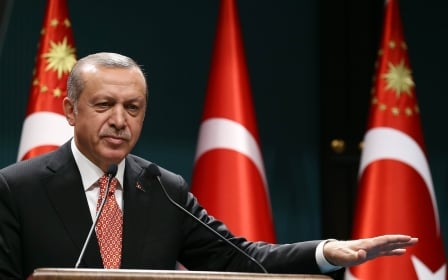 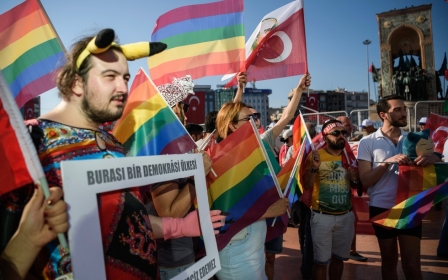