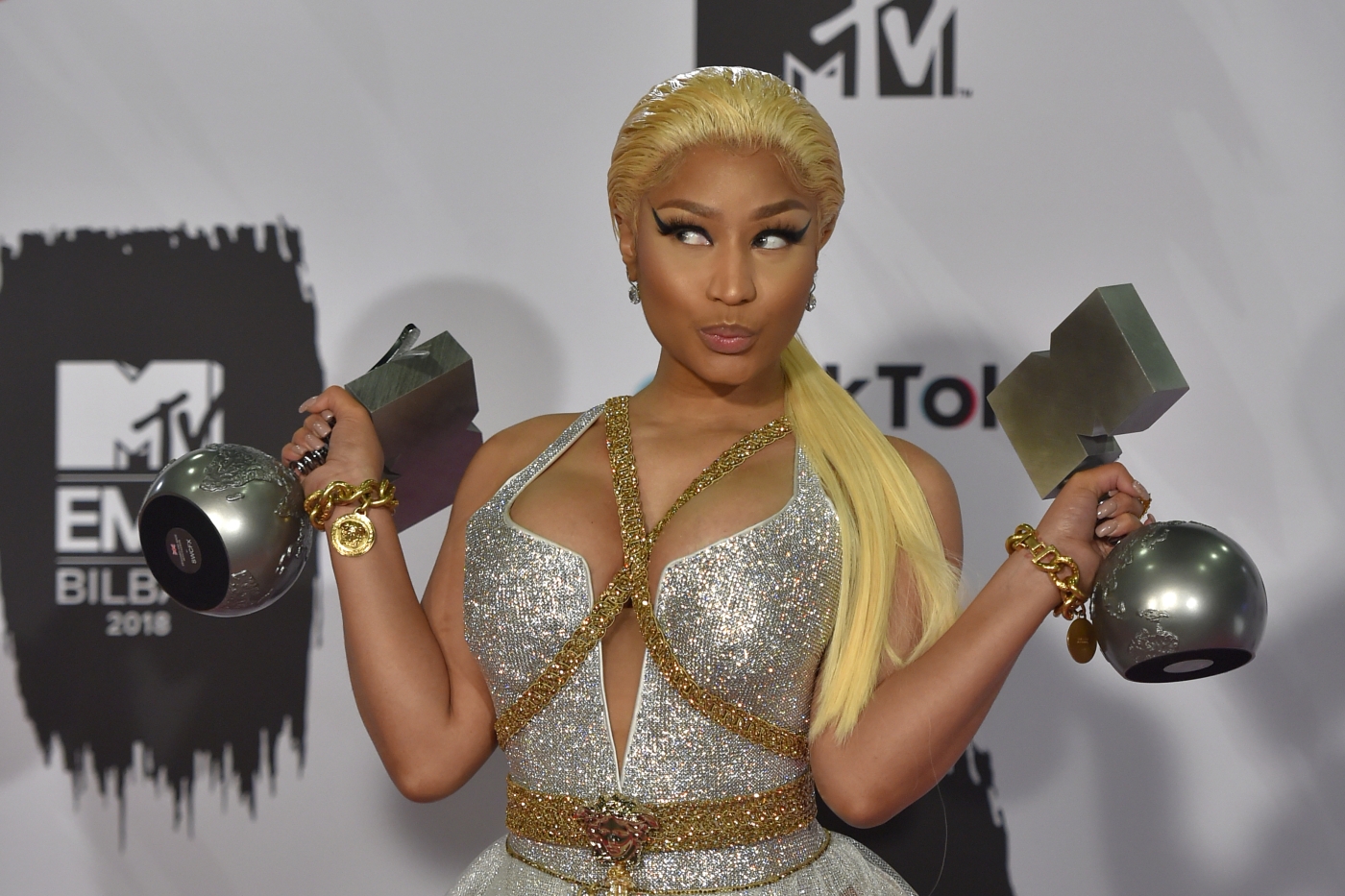 Pop star Nicki Minaj is cancelling a planned concert in Saudi Arabia because of concerns over human rights in the kingdom, the Associated Press has reported.

The US rapper told the news agency in a statement on Tuesday that she came to the decision "after careful reflection".

Rights groups and feminist activists had criticised the American rapper over her planned performance in the Red Sea city of Jeddah, which was scheduled for later this month.

The announcement of Minaj's performance at a music festival in the ultraconservative Gulf country left several observers bewildered last week because of the rapper's provocative lyrics and stage appearances.

Several advocates had called on Minaj to raise human rights issues, including the imprisonment of women's rights advocates, if she performed in the kingdom. Her now-cancelled show would have come amid a push by Saudi leaders to ease conservative social norms and bring more entertainment to the country's youth.

Global stars, including Mariah Carey and Sean Paul, have performed in Saudi Arabia over the past year.

But the efforts to "modernise" the kingdom, led by Crown Prince Mohammed bin Salman, has not improved the state of human rights in the country.

Despite lifting a ban on women driving, the kingdom has locked up and tortured several of the same women's rights defenders who lobbied for that right, including prominent activist Loujain al-Hathloul.

Ariel Gold, co-director of Codepink, an anti-war feminist group that has led a campaign calling for a boycott of Saudi Arabia, told Middle East Eye last week that Saudi Arabia is using celebrities like Minaj to whitewash its crimes against women.

"HRF believes that your participation in a performance sponsored by a murderous, repressive regime involved in gross human rights violations - especially of women and sexual minorities - would be highly unfortunate," the letter said.

"Furthermore, it would be disastrous for a public figure of your standing who has articulated a commitment to education, women's rights, and social justice."