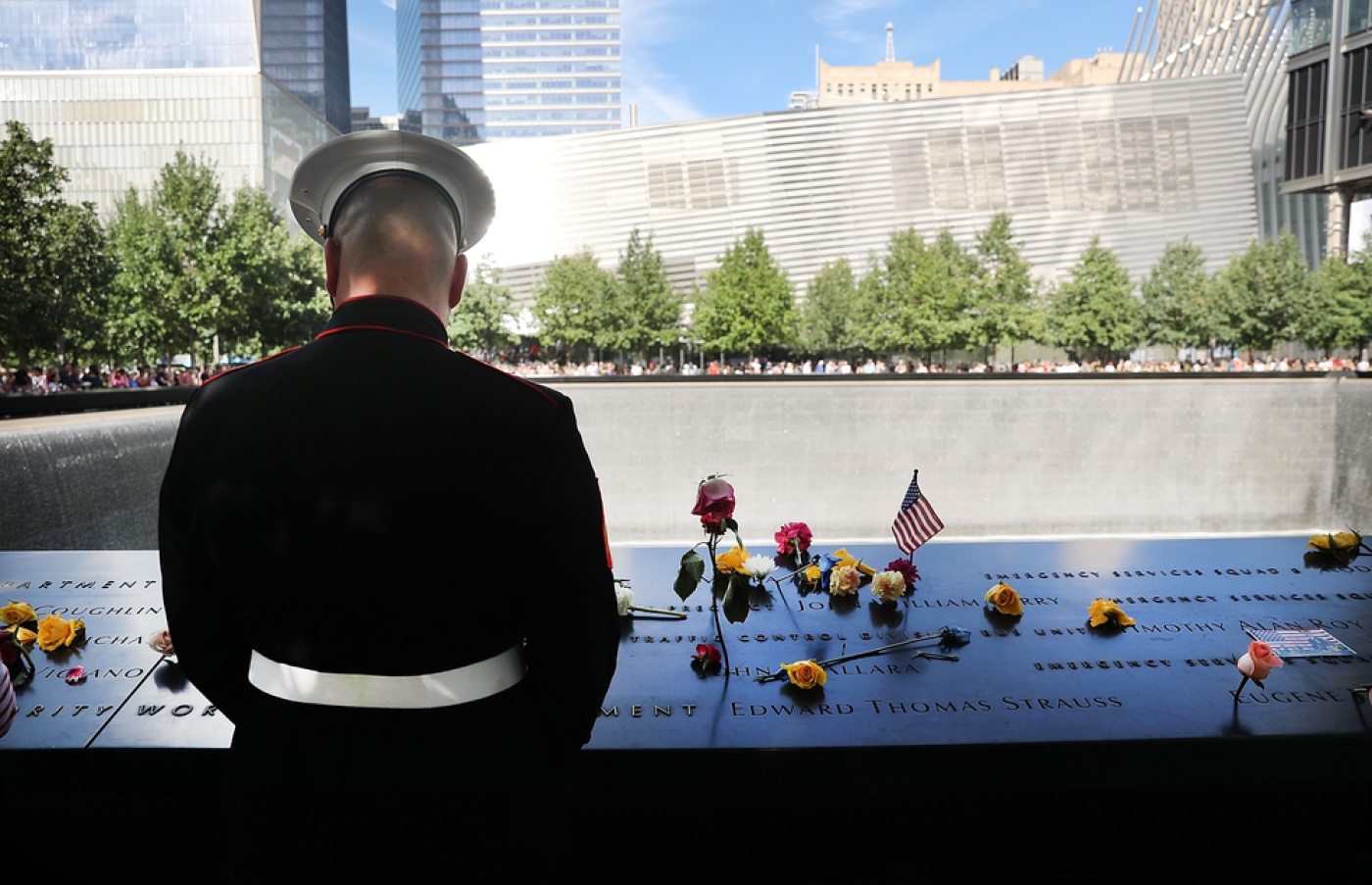 A US Marine pauses at one of the pools at the National September 11 Memorial in New York (AFP)
By
MEE and agencies
A United States law allowing victims of the 11 September 2001 attacks to sue Saudi Arabia could have "serious implications" for shared US-Gulf interests, a top Obama administration official said on Thursday.
US Treasury Secretary Jacob Lew made the comments at the opening of a meeting with finance ministers from the six-nation Gulf Cooperation Council, whose most powerful member is Saudi Arabia.
The US Congress voted overwhelmingly in September to override President Barack Obama's veto of the Justice Against Sponsors of Terrorism Act (JASTA).
Fifteen of the 19 Al-Qaeda hijackers who carried out the 9/11 attacks that killed nearly 3,000 people were Saudi, but Riyadh denies any ties to the plotters.
JASTA allows attack survivors and relatives of terrorism victims to pursue cases against foreign governments in US federal court and to demand compensation if those governments are proven to bear some responsibility for attacks on US soil.
Lew said JASTA "would enact broad changes in long-standing international law regarding sovereign immunity that, if applied globally, could have serious implications for our shared interests."
He said the Obama administration has proven its determination to hold people responsible when they commit "horrendous acts", but "there are ways to do that without undermining important international legal principles."
In opposing the law, Obama said it would harm US interests by opening up the US to private lawsuits over its military missions abroad.
Saudi Arabia and its Gulf allies have also expressed concern about erosion of sovereign immunity, a principle sacrosanct in international relations.
But the potential implications go far beyond the Gulf.
Some British, French and Dutch lawmakers have threatened retaliatory legislation to allow their courts to pursue US officials, threatening a global legal domino effect.
Riyadh and Washington have a decades-old relationship based on the exchange of American security for Saudi oil.
Later on Thursday, Lew was to meet King Salman, Crown Prince and Interior Minister Mohammed bin Nayef, and Saudi economic officials. 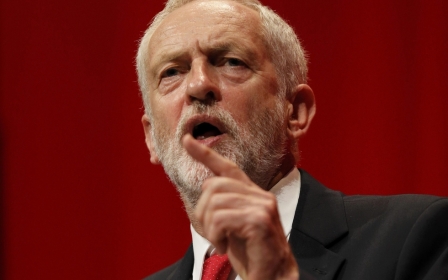 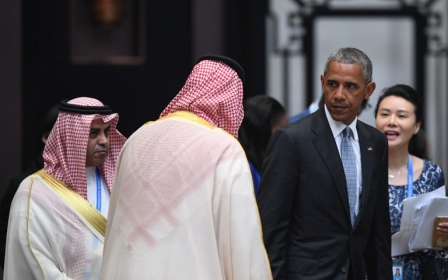 Diplomacy
The 9/11 bill, Saudi Arabia, and the secret history of that day
Christopher M Davidson 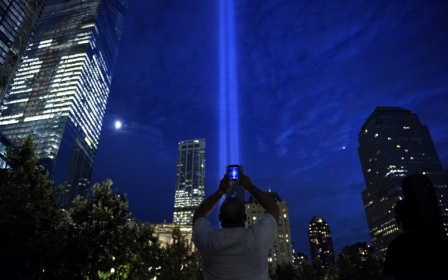