Oliver Stone's American history: 'We’re not under threat. We are the threat'

As he launches his new TV series offering a critical view of US overseas exploits, the film director tells MEE he didn’t always see it that way 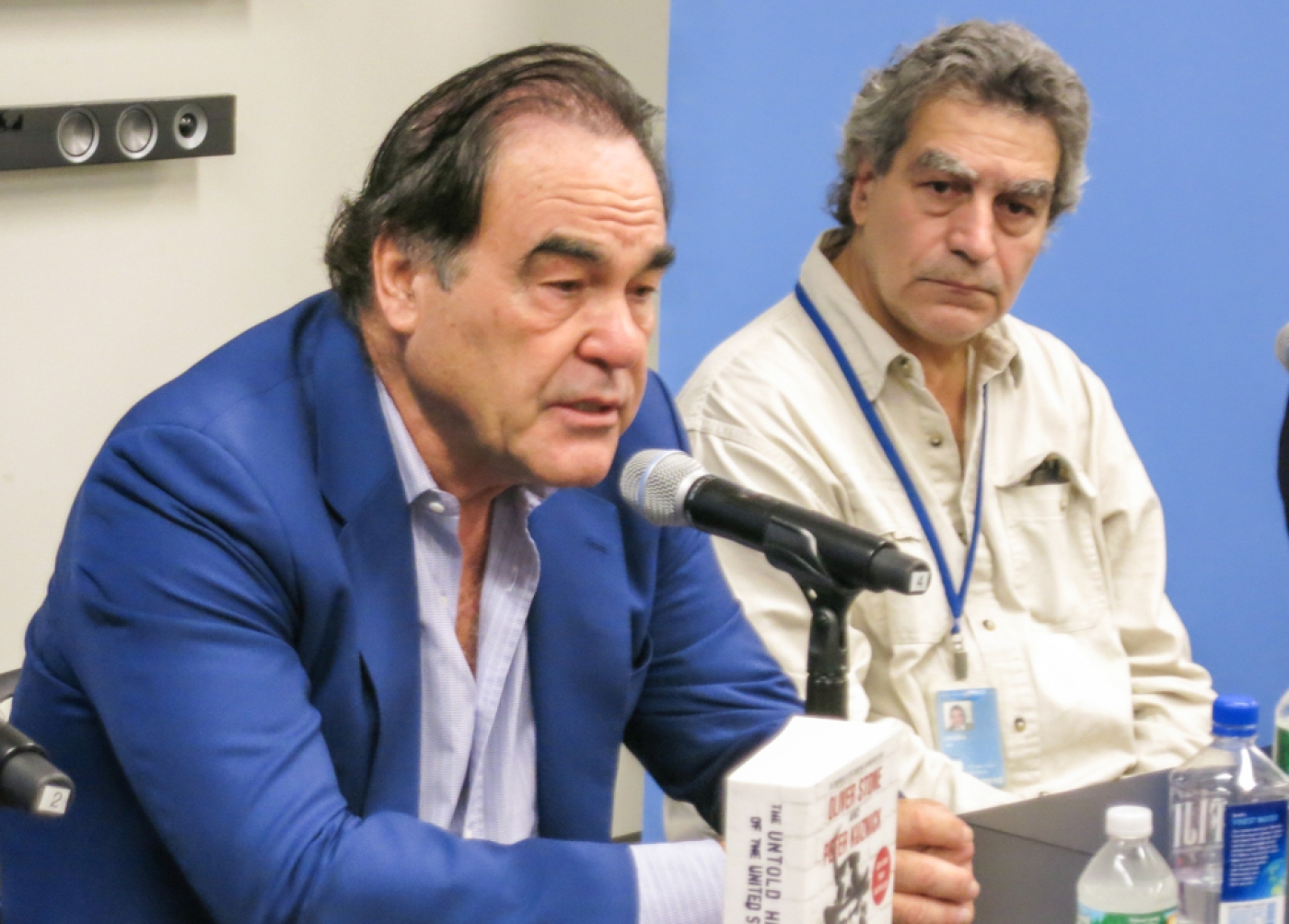 The Hollywood movie director has turned his cameras on the assassination of John F Kennedy, the Vietnam War and the 9/11 attacks.

But, when researching his television series, The Untold History of the United States, it was American exploits in the Middle East that left him with the most lasting impression, he told Middle East Eye on Wednesday.

“When I studied the untold history, one thing that really hit me hard was the history of our involvement in the Middle East,” Stone said.

“It was a nefarious involvement.”

Stone traces Washington’s hand in the region back to the 1930s, but he says it reached a peak when President George HW Bush sent hundreds of thousands of US troops to liberate Kuwait after the Iraqi invasion of 1990.

The Soviet Union had recently collapsed and the region was wide open to a lone superpower, he said.

“We never got out of there. Once we were in, we’re in forever,” Stone said.

“We’ve destabilised the entire region, created chaos. And then we blame ISIS for the chaos we created,” he added, referring to the Islamic State (IS) group that now rules swathes of Iraq and Syria.

Stone researched and wrote the series and book with Peter Kuznick, a scholar at the American University who specialises in the US nuclear strikes on Japan that ended the Second World War.

“It’s all about the oil. You remember the bumper sticker: What is our oil doing under their sand?” Kuznick told MEE.

Washington’s hunger for fuel underpins its alliance with Saudi Arabia, the CIA-backed coup against Iranian prime minister Mohammad Mosaddegh in 1953 and its support for anti-Soviet religious militants in Afghanistan in the 1980s, he said.

“We create these messes, then we have a grand military plan to solve them. And the military solutions just don’t work,” he said.

The views of Stone and Kuznick are not likely to raise eyebrows on the streets of Cairo, Moscow or Paris.

But in the US they are not mainstream.

The way Stone tells it, Americans live in a bubble and are spoon-fed information by a school system, politicians and a media that portrays the US as a beacon of stability and a force for good in the world.

In one famous example, former President Ronald Reagan called the US a “shining city on a hill”.

“It’s very comforting to be an American,” Stone said.

“You get the sense that you are safe and have prosperity of material goods, and that you have enemies everywhere – Russia, China, Iran and North Korea.

“You get into this cocoon where you have a big country, two oceans, but that you’re always under threat.”

Stone says he understands this well because he lived it himself.

He was raised in New York, the son of a Republican stockbroker, Louis Stone. He was always creative – he often wrote short plays to entertain his family – but never questioned how his history teachers puffed up the US, he said.

“I had only gotten a part of the story, which emphasised American exceptionalism, America as a selfless and beneficial country to the world,” he said.

In 1967, Stone volunteered to fight in the US Army and served in Vietnam. He was wounded twice and was honoured with a Bronze Star for heroism and a Purple Heart for his service.

“I came back from Vietnam puzzled, completely confused about what was going on there,” he said.

“But I did get a heavy dose of the doublespeak, the militarese talk.”

He started asking questions and reading up on “progressive history” at the same time as he studied filmmaking at New York University under Martin Scorsese and other teachers, he said.

These ideas fed his politically orientated filmmaking in the 1980s.

He continued probing that war in Born on the Fourth of July (1989), starring Tom Cruise. JFK (1991) showed his conspiracy theories about the former president’s killing; movies such as Nixon (1995) and W (2008) tackled subsequent commanders-in-chief.

The release of his movie about NSA whistleblower Edward Snowden has been delayed until 2016, he said.

The Untold History of the United States, a 10-part documentary series and a 750-page book, offers Americans an alternate perspective on US history from the Second World War through the Cold War to the present day.

Stone says he wants to counter the “educational crime” of misleading American schoolchildren.

“American exceptionalism has to be driven out of our curriculums,” he said.

“We’re not under threat. We are the threat.” 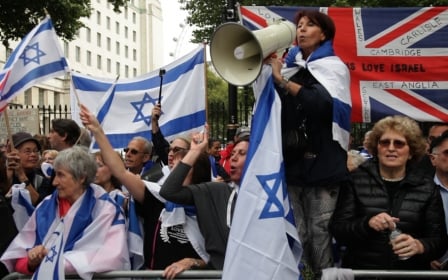