Two crewmen killed in attack on Israeli-managed tanker off Oman

The first fatalities in a series of attacks on Israeli and Iranian cargo ships since February, in the wake of a US pledge to rejoin the nuclear deal with Iran 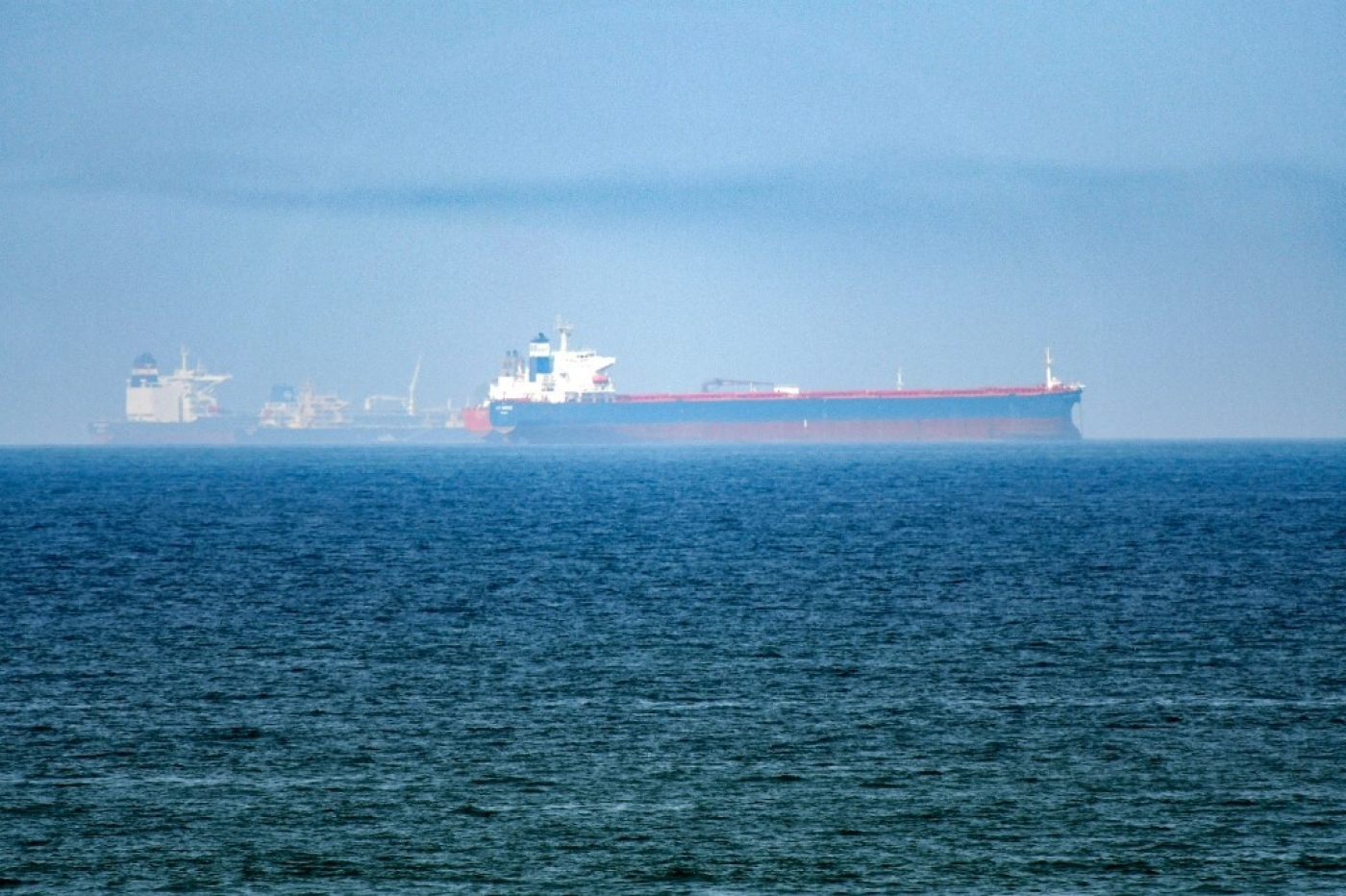 An attack on the Mercer Street petroleum products tanker in the Arabian Sea, off the Omani coast, has caused the deaths of two crew members, one British and one Romanian, the Israeli-owned company managing the vessel, Zodiac Maritime, said in a statement on Friday.

The ship came under attack on Thursday, the company said earlier on Friday, in what it described as suspected piracy.

Our statement on the situation involving the M/T Mercer Street: pic.twitter.com/V7L4fBmnEQ

But the United Kingdom Maritime Trade Operations (UKMTO), which provides maritime security information, earlier said it was not piracy. A spokesperson for the UK Defence Ministry said it was still investigating the attack.

London-based Zodiac said on its website that the Mercer Street, a Japanese-owned ship, was attacked. Zodiac is owned by Israel's Ofer family, according to the website.

The UKMTO said the vessel was about 152 nautical miles (280km) northeast of the Omani port of Duqm when it was attacked. It gave no further details on the type of vessel, or cargo, or possible casualties.

According to Eikon's ship tracking, the Mercer Street, a medium-size tanker, was heading from Dar es Salaam in Tanzania to Fujairah, a bunkering port and oil terminal in the United Arab Emirates.

The incident is the latest in a series of attacks on Israeli- and Iranian-owned or managed cargo ships since late February, for which the two regional rivals have accused each other of responsibility.

Thursday's attack is the first in which fatalities have been reported.

The attacks have occurred since US President Joe Biden took office in January with a commitment to rejoin the 2015 nuclear deal with Iran - abandoned by his predecessor, Donald Trump, in a move welcomed by Israel - on condition that Tehran returns to full compliance with the deal. 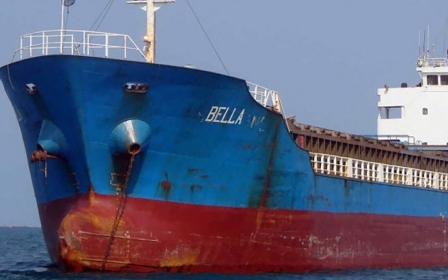