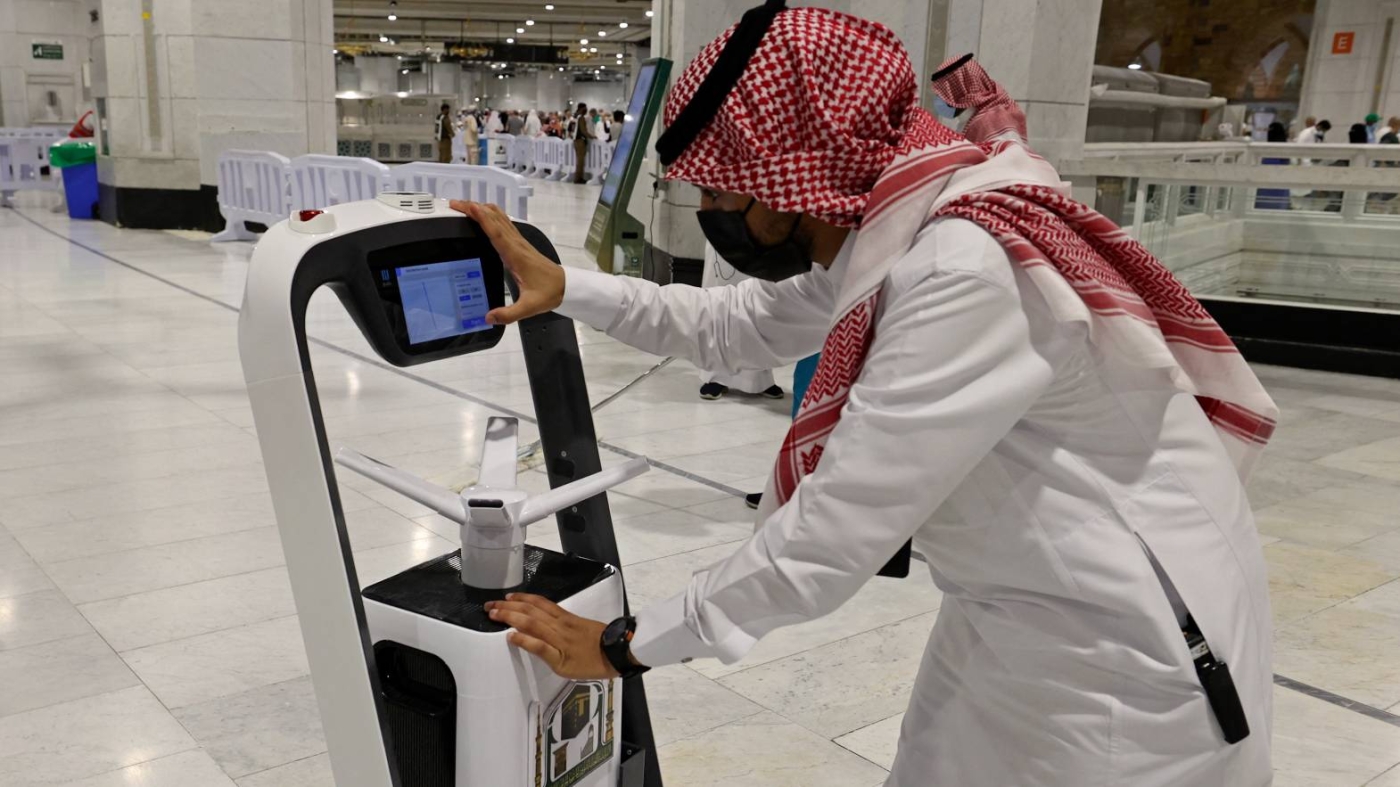 Saudi Arabia recorded the Gulf's first case of Omicron, the new variant of Covid-19, followed hours later by a case in the United Arab Emirates, health ministries in both countries said on Wednesday.

Omicron was first announced last week in southern Africa, but has since been discovered to have been present earlier in Europe, and has led to a series of travel bans from various countries.

A Saudi official in the Ministry of Health told SPA news agency on Wednesday that authorities detected an Omicron case travelling from an unnamed North African country after conducting a test. The Saudi citizen and his social contacts were asked to quarantine according to health procedures.

The neighbouring UAE announced later that it had also detected its first Omicron case, in an "African woman arriving from an African country via an Arab country", the health ministry said on Twitter.

Saudi Arabia has recorded 8,836 deaths cases of Covid-19 and almost half a million people in Saudi Arabia have tested positive since the pandemic first hit in early 2020.

However, Saudi citizens who had visited these regions in the past 14 days had to quarantine for five days and take a Covid-19 test on the day of arrival.

Last week, the World Health Organisation said that Omicron was a "variant of concern," and had at least 10 mutations, compared with two for Delta and three for Beta variants. Covid-19
Omicron: Israel to ban entry to all foreigners amid new Covid variant