'Our son': Mohamed Salah splashes cash to give home village a cleaner future 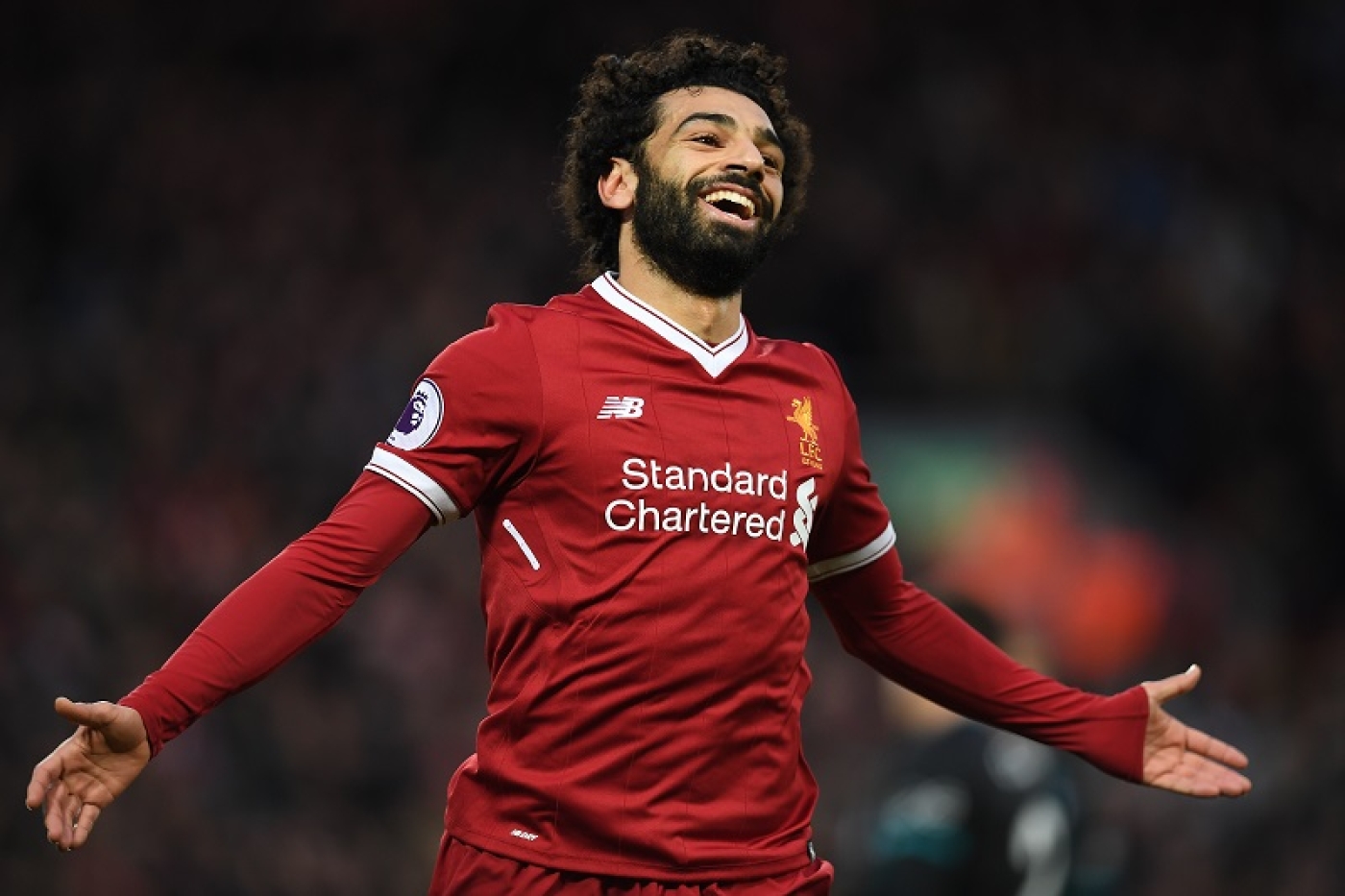 Mohamed Salah has been hailed the "son" of all Egyptians for his latest gesture to help his home village - spending $450,000 to kickstart a project that will ensure its people have an abundant supply of clean water.

The Liverpool FC striker and his father struck a deal to buy and donate land for a much-needed sewage treatment works close to Nagrig, a farming village in in Gharbia, it was reported on Thursday in al-Youm al-Sabaa.

Salah's kindness was celebrated by locals, with Matrawy Abu Habsah, a teacher from Nagrig, saying the superstar would "never be a stranger" in his homeland.

"I can't tell you how much he means to us, honestly. What he’s done for us and for Egypt, I just can’t explain it at all. I’m just tearing up speaking about him right now," Abu Habsah told Middle East Eye.

Abu Habsah said he had known Salah since he was a child and that his donation was a testament to the loyalty and humble character of a man whose football skills are valued at $280m.

"He still comes back to his village and visits us all the time. He's not a stranger to us and he never will be.

"I saw him walking once and I yelled him over and I said, what are you doing walking without security? Do you know who you are now? You can’t do that? And he just says to me, 'I’m not going to walk around in my home village with security, this is home," Abu Habsah added.

"Mohamed doesn’t like to speak about the charitable work he has done or the money he donates.

"He doesn’t like the spotlight and he doesn’t make a fuss wherever he goes. I saw Mohamed yesterday at a funeral and I asked him how he was and he just thanked God."

The governor of Gharbia, Ahmed Daef Sakar, called Salah’s father to thank him for "all the charitable work your son, Mohamed Salah, has done to serve his country.

"He is a great role model to be followed by young people and is loved by millions around the world because he paints happiness on their faces."

Salah reportedly agreed with his father, Salah Ghaly, to buy the acres of lands in the city of Basioun upon hearing there was a need for the plant.

Ghaly agreed with sellers that the sewage treatment plant would serve the Basioun area including Nagrig.

This is not the first time Salah has invested resources and money into the small town, earning him the nickname "Happiness Maker".

Maher Shtayeh, the mayor of Nagrig, told AFP: "Mohamed loves his village a lot. And Mohamed enjoys and blooms when he comes back from Europe to find his village and the good people around him."

The "Happiness Maker" has donated money to buy hospital equipment, renovate schools and build an ambulance unit in his village.

Salah’s generosity has not been overlooked as both the village’s local youth club, where Salah once played, and his old school have been renamed after the Liverpool striker.

"When I grow up, I want to become a fast and professional player like Mohamed Salah and play for English teams," said schoolboy Mohamed Abdel Gawad.

"Salah is a very courteous player and has become a great player because of his ethics and humility."

In January Salah became the first Egyptian to win African Footballer of the Year since 1983. He also won this year's English Premier League's Players' Player of the Year, and has scored more than 40 goals in all competitions in his debut season at Liverpool.

During his acceptance speech, Salah addressed his home continent: "I want to dedicate this award to all the kids in Africa and in Egypt.

"I want to tell them to never stop dreaming, never stop believing," he added.

Everyone in Nagrig has invested in that dream, according to Abu Habsah on Thursday.

"When he plays, everyone comes out. Those who don’t care for football, those that do, old, young, disabled - it doesn’t matter, it’s Salah! He’s like all our sons. When you watch him, doesn’t matter what match he’s playing in, it’s Egypt playing, it’s the whole country.

"Most of us here are famers, we’re not football commentators or analysts but suddenly all of us have an opinion on whether it would be good to him for to join Real Madrid or not, whether being around Ronaldo would be good or not." 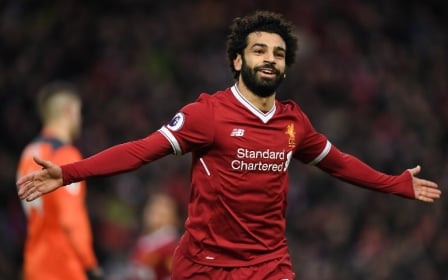