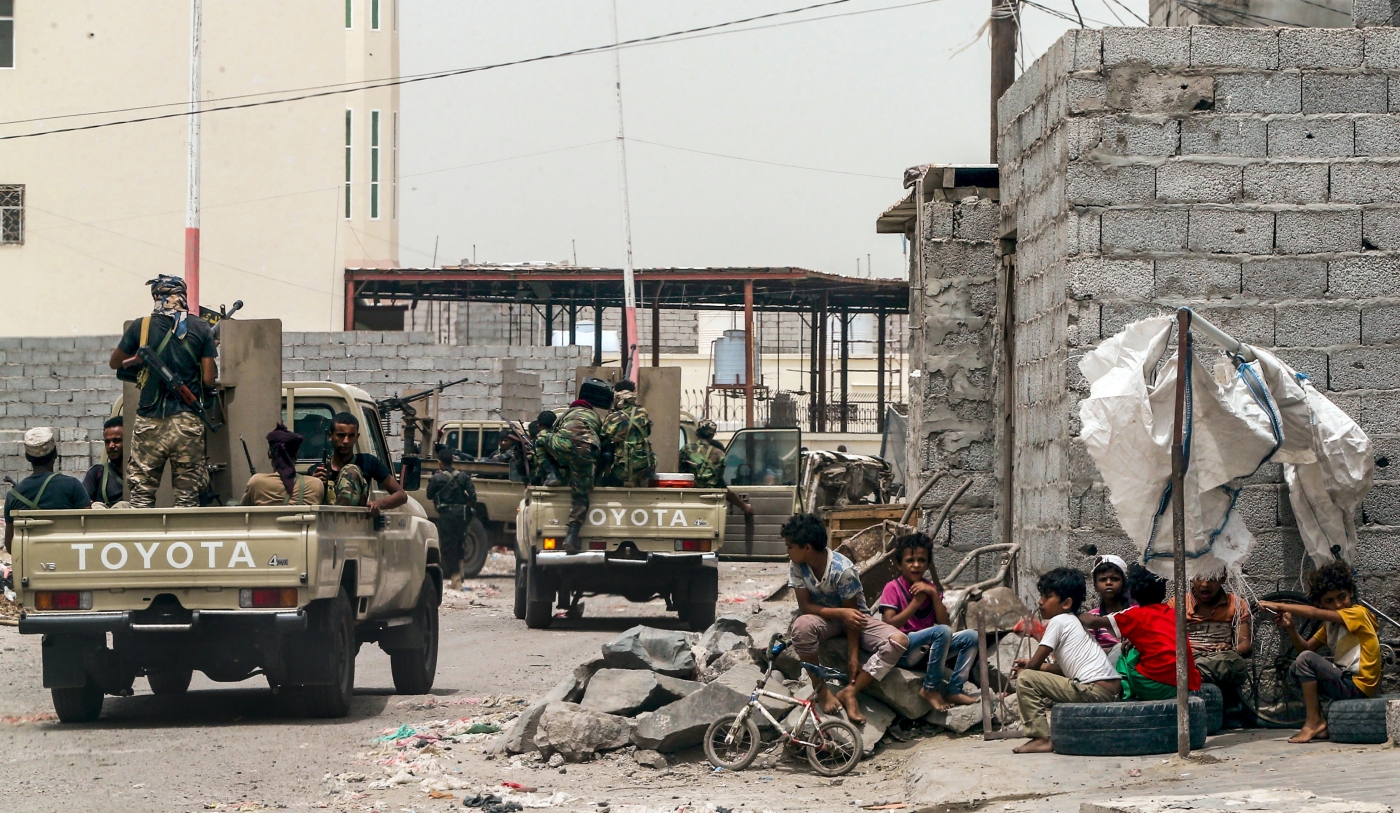 The killing of a man who testified against Emirati-backed militants accused of raping a seven-year-old boy has sparked protests in Yemen, according to Al Jazeera.

Protesters rallied for the fourth day in the port city of Aden on Thursday, as Rafaat Danbaa’s mother pointed blame at Emirati-linked militia for her son’s abduction outside their home and subsequent killing.

"His killers took him right in front of my eyes, outside the front door. They didn't even respect my presence," Umm Rafaat told Al Jazeera. "I was looking at them and I was crying, but they took him anyway… an entire armed unit grabbing one man.”

She called on Yemeni President Abd Rabbuh Mansour Hadi, whose government is locked in a conflict with Houthi rebels and controls Aden, to bring her son’s killers to justice.

"I call on the president to ensure they are brought to justice and that my son finally gets retribution," she said.

Though Yemen’s government has set up a committee to investigate the circumstances of Danbaa’s death, his killing raises fresh questions about the conduct of militias in Yemen backed by the United Arab Emirates.

In January, Amnesty International decried what it said was the UAE’s “reckless” arming of militias with weapons it had obtained from western nations, including armoured vehicles, mortars and machine guns

“Emirati forces receive billions of dollars’ worth of arms from western states and others, only to siphon them off to militias in Yemen that answer to no one and are known to be committing war crimes,” Amnesty said. Last year, detainees described in excruciating detail their torture and sexual abuse in UAE-run prisoners, where they were forced to undress and then subjected to intrusive searches. Those who resisted were threatened by barking dogs and beaten until they bled, witnesses told the Associated Press.

A report into abuses in UAE-run prisons in Yemen obtained by Al Jazeera alleged that 49 people had died as a result of the torture they had undergone at the sites.

Yemen continues to be ravaged by a war which began in 2014 and escalated in 2015 when Houthi rebels swept across the country taking Yemen’s capital Sanaa, forcing Hadi to flee.

Gains made by the Iran-aligned Houthis prompted an intervention by a Saudi- and Emirati-led alliance. The resulting war has devastated vital infrastructure and pushed the country to the brink of famine. 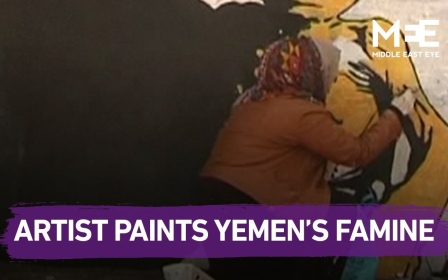