Despite providing details of location by Oxfam, Saudi Arabia directs airstrikes on aid facility as humanitarian crisis in Yemen grows 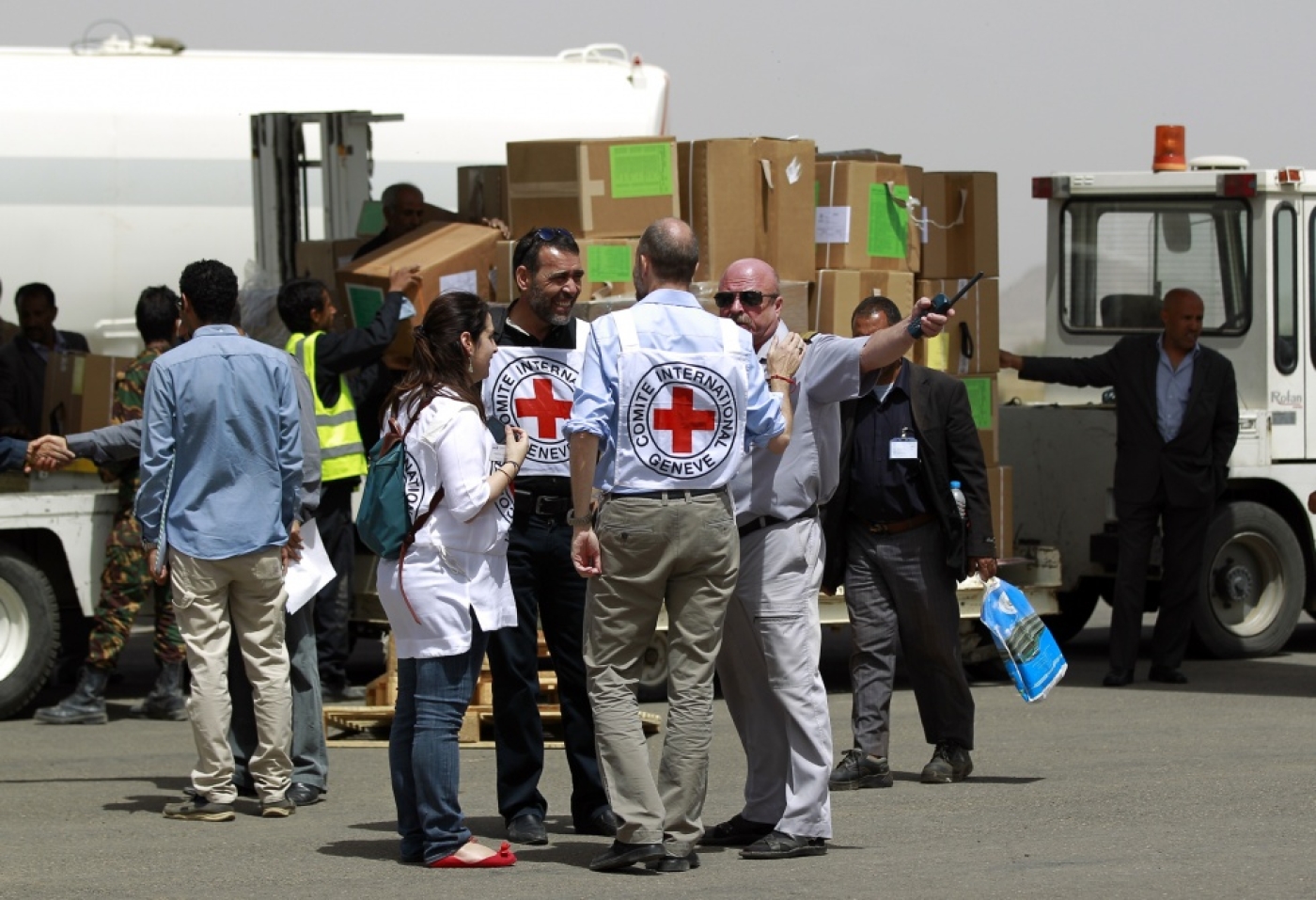 Oxfam has condemned the Saudi-led coalition’s airstrikes that targeted one of its storage facilities on Saturday in the Saada governorate in northern Yemen.

The charity organisation said that it had shared “detailed information” with the coalition regarding the location of its facilities in the country. No one was killed in the airstrike, but the facility contained humanitarian supplies that helped to bring clean water to people in the area.

This picture shows our warehouse in #Yemen, full of humanitarian aid, after being destroyed by a coalition airstrike pic.twitter.com/98rfzLQCBS

“This is an absolute outrage, particularly when one considers that we have shared detailed information with the coalition on the locations of our offices and storage facilities,” she said.

“The contents of the warehouse had no military value,” she continued. “It only contained humanitarian supplies associated with our previous work in Saada, bringing clean water to thousands of households.”

Driven by the support of the European Union and the Swiss government, Oxfam’s water programme has built water networks to bring clean water to 70,000 people in the rural communities in Saada. It is estimated that before the coalition campaign of airstrikes began, 10 million people in Yemen were without access to clean water.

Worrying. Oxfam warehouse bombed by airstrikes despite sharing information of its location with the Coalition. #Yemen http://t.co/0TuxkHDU5s

Saudi Arabia has not yet commented on the incident, but Brigadier General Ahmed Asseri, the spokesman for the military campaign, has previously said that targets were chosen to avoid civilian casualties, but that the Houthis often store weapons in residential areas.

Relief agencies criticised Saudi Arabia in the first two weeks of the campaign for the difficulty in allowing shipments of aid, including food and medicine, into Yemen.

Over 40 percent of Yemen’s population live in poverty. The country’s humanitarian crisis, which existed before the military campaign began three weeks ago, has only escalated since as a result of a naval blockade aimed at stopping arms flowing to the Houthi group and weeks of fighting.

“[Saturday’s] events demonstrate again that all parties to this conflict are adding to an increasingly dire humanitarian situation on the ground,” Ommer said. “All parties must now find a negotiated peace and allow for humanitarian access.”

Oxfam put the figure of Yemenis who have fled the country since the Saudis began its airstrikes at 100,000.

Riyadh rejected a call by UN Secretary-General Ban Ki-moon to halt strikes on Friday. The next day, King Salman announced that Saudi Arabia would meet the entirety of a United Nations appeal for humanitarian aid in Yemen, worth $274 million.