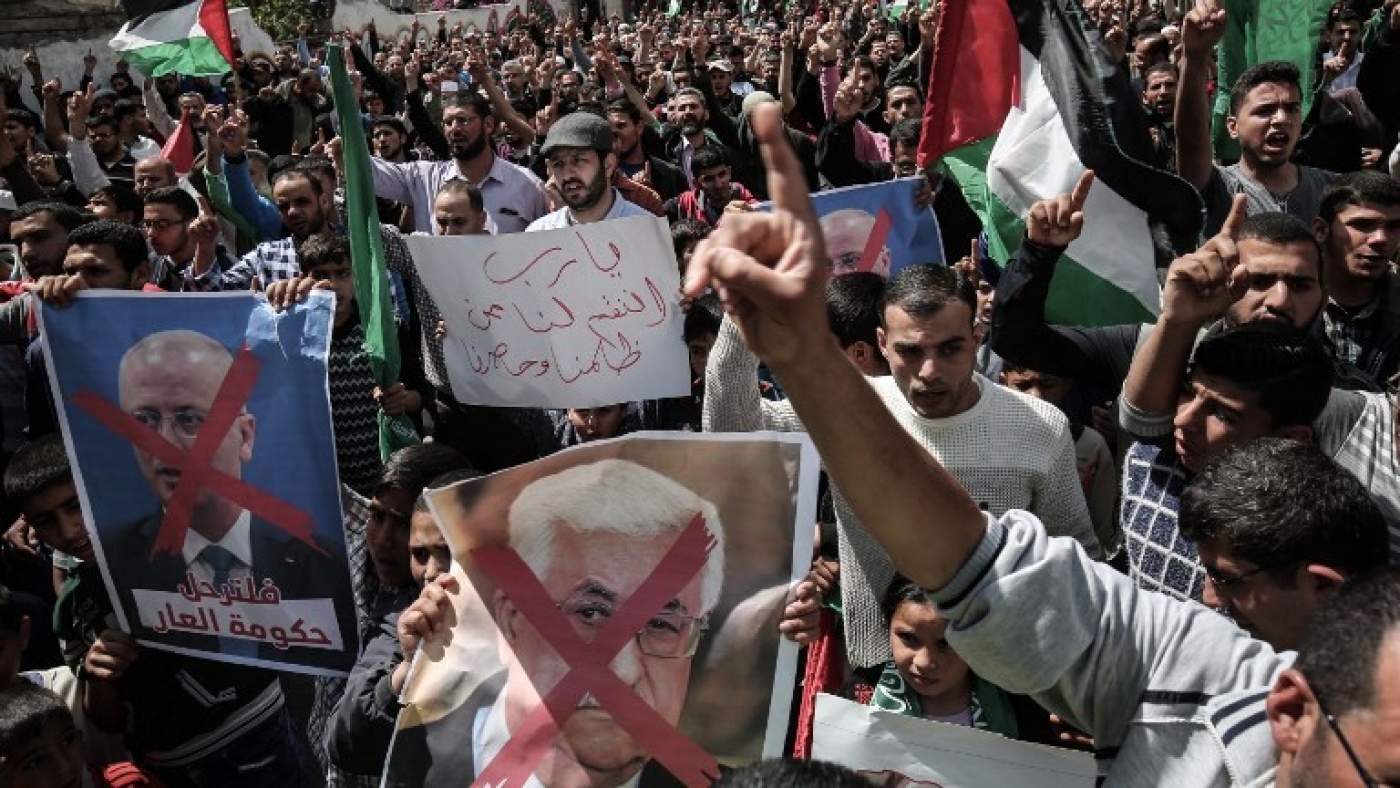 More than 6,000 Palestinian civil servants in Gaza were fired from their jobs and forced into early retirement by the Fatah-run Palestine Authority, a spokesperson said on Tuesday.

The sudden firing of thousands of civil servants comes as a move designed by PA President Mahmoud Abbas to pressure Hamas to cede control of the Gaza Strip.

"The government's decision, previous ones and future ones related to the Gaza Strip are temporary and are linked to Hamas, the de facto authority in Gaza, taking steps to end the split between the West Bank and Gaza," he said.

The measure could be reversed if "Hamas goes back on steps that lead to a further split in the Palestinian ranks," he added, referring to the movement handing power back to Abbas's Fatah-led Palestinian Authority.

Hamas spokesman Fawzy Barhoum called the forced retirements "immoral and inhumane". Salaries for PA staff are among the few sources of steady income in the strip, where unemployment is rife due to the joint Israeli-Egyptian economic blockade.

The Palestinian Authority currently employs around 50,000 people in Gaza who still receive a salary despite not having worked since 2007, when Hamas ousted Fatah from the territory and split the Palestinian territories into two separate entities.

The PA continues to pay Gaza employees to ensure their loyalty but in doing so also injects much-needed money into the stricken economy.

Since April, the PA has carried out a series of punitive measures aimed at forcing Hamas to cede control of the besieged coastal enclave, including slashing civil servants' salaries, cutting electricity to residents, and limiting medical services and funds. 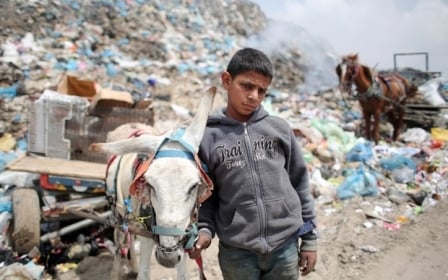 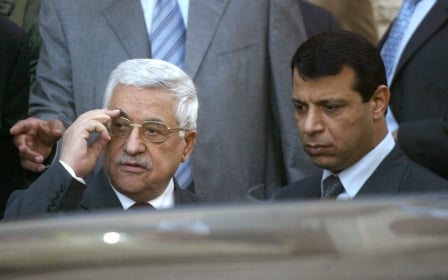 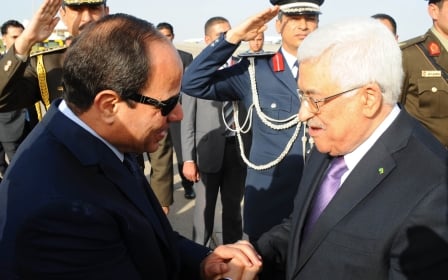