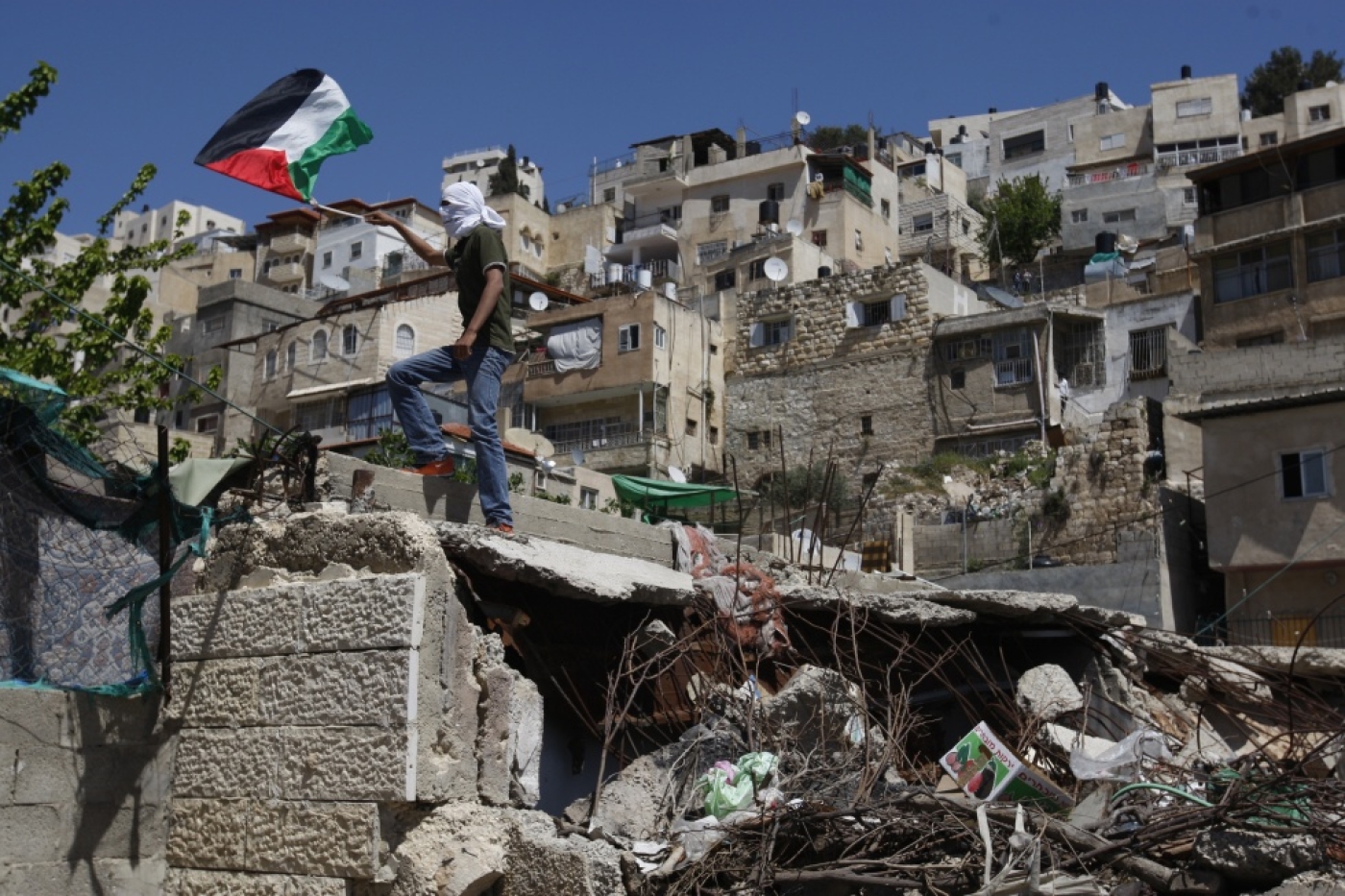 Property sales in East Jerusalem, including the neighbourhood of Silwan (pictured) are a deeply controversial issue for Palestinians (AFP)
By
MEE and agencies

A Palestinian Authority court sentenced a Palestinian-American to life imprisonment on Monday for violating a ban on selling land to Israelis, judiciary officials said.

Issam Akel was arrested in October and accused of attempting to sell a property in Israeli-occupied East Jerusalem without the permission of his business partners or Palestinian authorities. Palestinian officials have not publicly identified the intended buyer.

Palestinian law bars selling land to "a hostile state or any of its citizens". It requires the permission of the Palestinian Authority, which exercises limited self-rule in the Israeli-occupied West Bank, for all land sales in East Jerusalem.

The Higher Offences Court in Ramallah, in the West Bank, convicted Akel of "attempting to sever parts of Palestinian land and annex it to a foreign state," the judiciary media office said.

"In light of the conviction, the court handed down a life sentence with hard labour," it said. Akel can appeal, a judiciary official said.

US ambassador to Israel David Friedman, a staunch supporter of illegal Israeli settlements, called in November for dual national Akel to be released, saying his suspected crime was "selling land to a Jew" and his incarceration violated American values.

The US Embassy in Jerusalem declined to comment on the verdict on Monday. Akel's family, which denied the allegations against him, said it was unaware of the verdict or sentence.

In the wake of Akel’s arrest, Israeli forces briefly detained Palestinian governor of Jerusalem, Adnan Gheith, and raided his office.

The PA has a minister for Jerusalem affairs and a Jerusalem governor located in al-Ram, with Palestinian Authority activities barred in Jerusalem itself.

Israel captured the eastern part of Jerusalem in the 1967 Middle East war and annexed it in a move considered illegal under international law.

Israel considers the entire city of Jerusalem its capital, while Palestinian leadership sees the eastern sector as the capital of their future state as part of a two-state solution.

However, many Palestinians and their supporters have long pointed out that the expansion of Israeli settlements in the occupied Palestinian territories has made the possibility of a viable independent Palestinian state all but impossible.

Land sales to Israelis, especially in East Jerusalem, are therefore extremely controversial for Palestinians due to longstanding Israeli policies of land takeover through expropriation laws, alleged bribes, and intermediary buyers.

Around 600,000 Israelis live in settlements in East Jerusalem and the West Bank, which most countries consider a violation of international law against settling occupied land. 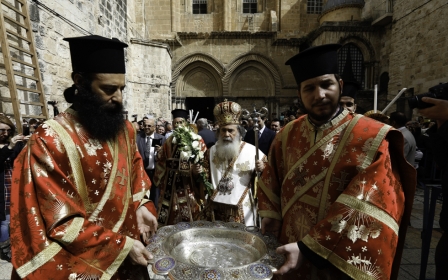 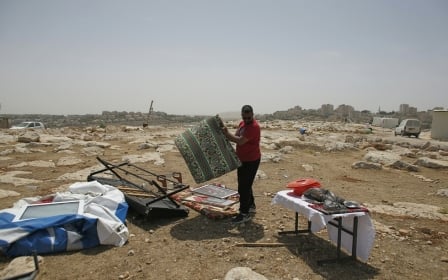 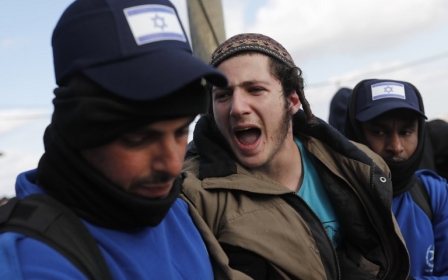