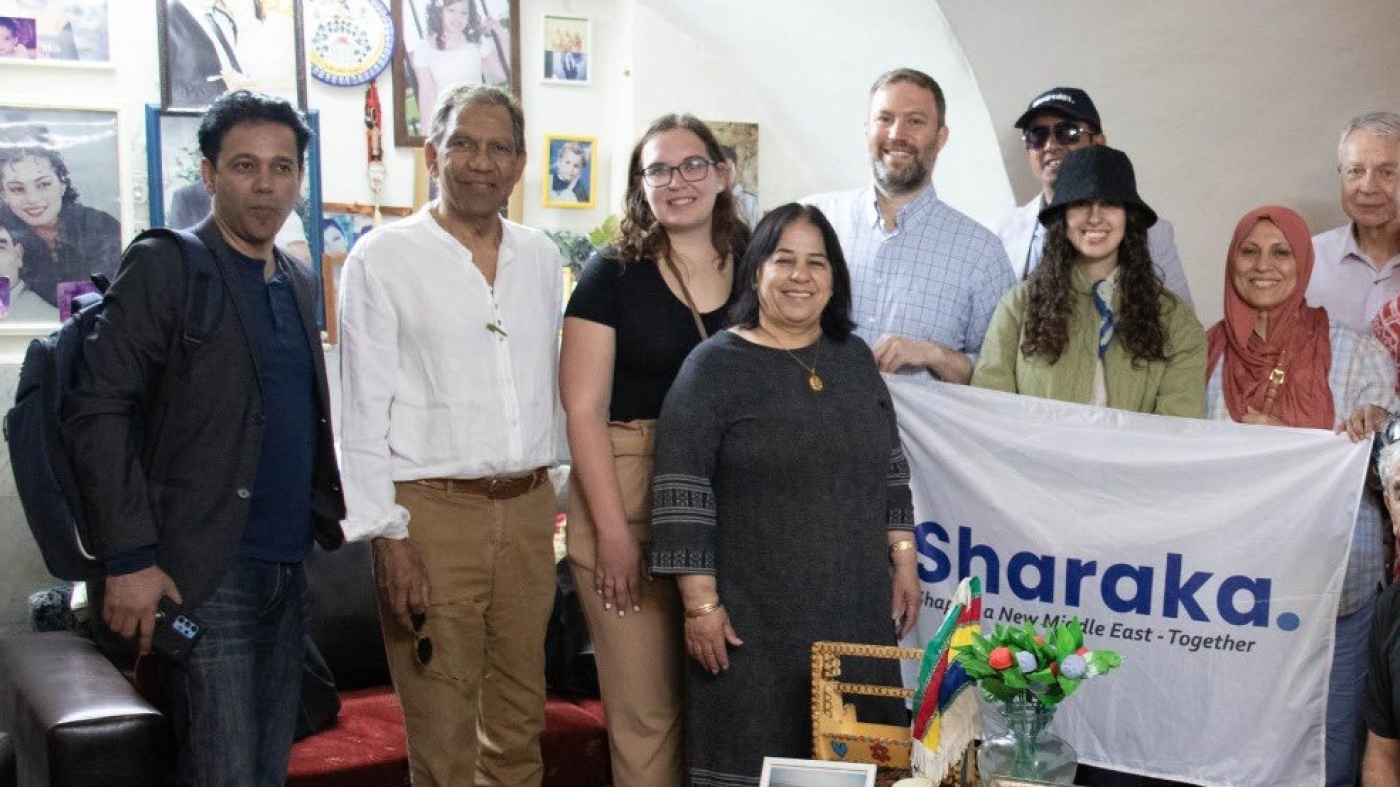 A Pakistani journalist working for a state-run news channel has been fired after backlash over his recent visit to Israel.

Aurangzeb clarified that Quraishi's visit to Israel was in his personal capacity and that it had nothing to do with the government or its policies.

In lieu of unacceptable actions, Pakistan Television has terminated the contract of an individual who proceeded to travel to a specific country out of his own accord. @Marriyum_A pic.twitter.com/L7HvlVnE5o

Quraishi also confirmed the news to Middle East Eye, saying that the Pakistani government and former Prime Minister Imran Khan are "united in chastising a journalist doing his professional work outside Pakistan, one that has no relevance to Pakistan or the country's Middle East policies".

"I am disappointed by the announcement and the way it was done - designed to exact public humiliation during [the] government's main briefing of the day by the information minister," Quraishi told MEE.

Quraishi asserted that he was a freelancer and not a government employee or an employee of the state-run channel.

"A government minister publicly chastising an independent journalist and judging his private work in the Middle East (my area of work for nearly 25 years now) is ridiculous and worrying," he said.

The Pakistani Ministry of Information did not respond to MEE's request for comment by the time of publication.

Pakistan is among a few South Asian countries that have no diplomatic relations with Israel.

Quraishi was part of a 15-member delegation of Pakistani expatriates that travelled to Israel earlier this month, according to the trip's organiser Anila Ali, a Pakistani-born US citizen living in Washington.

She told The Associated Press that neither Pakistan’s government nor the US was behind the trip, instead saying the visit was to "see the Abraham Accords in action".

Ali said the visit was co-sponsored by Sharaka, a Gulf-Israeli NGO founded in late 2020 after the signing of Israel's normalisation deals with Arab countries. The organisation aims "to build bonds between young Israeli and Gulf leaders".

The delegation also met with Israeli President Isaac Herzog, who spoke about the visit at the World Economic Forum in Davos.

"This was an amazing experience because we haven’t had a group of Pakistani leaders in Israel ever in such scope and that all stemmed from the Abraham Accords, meaning Jew and Muslim can dwell together in the region," Herzog said.

Pakistan has said no delegation from the country visited Israel.

Former prime minister Imran Khan had also accused the incumbent coalition government of wanting to establish ties with Israel, which he said was part of a US-backed regime change conspiracy against his government.

Ali told the AP there was no truth to Khan's remarks, in which the ex-premier also alleged that the current rulers in Pakistan "are going to recognize Israel".

"We have no intentions of speaking for the Pakistani government whether to normalize relations with Israel or not," Ali said. "The matter is between the Israeli government and Pakistan." 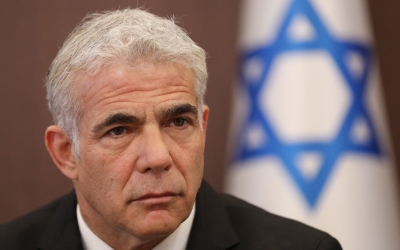 In an interview with Geo TV, Ali also thanked the Imran Khan government for allowing Fishel BenKhald, a Jewish Pakistani, to travel to Israel.

The Abraham Accords refers to a series of diplomatic agreements brokered by the Trump administration in 2020 that normalised relations between Israel and four Arab countries - the United Arab Emirates, Bahrain, Sudan and Morocco.

The agreements broke a longstanding consensus in the Arab world that normalisation with Israel would only come with major concessions for Palestinians, including Palestinian statehood.

But after the Abraham Accords, that wall of support from Arab countries crumbled, perhaps paving the way in the future for other countries to take the same step.

Israel and Pakistan have made overtures to each other in the past, most notably when the country's foreign ministers met in Istanbul in 2005 following Israel’s withdrawal from the Gaza Strip. But there has not been any major public push to bring the countries closer. Meanwhile, Israel has tightened ties in recent years with India. 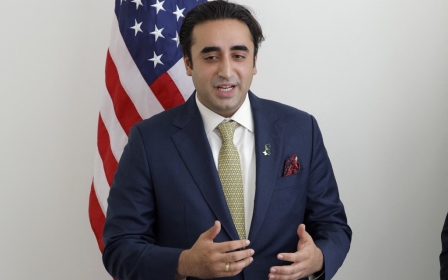 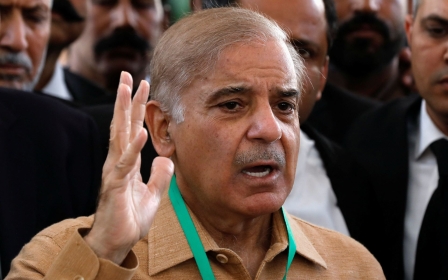 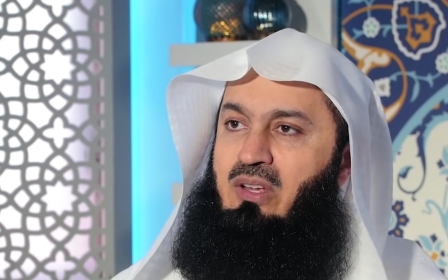