Abdullah Abu al-Teen, a doctor and fighter, and 20-year-old Mateen Dabaya latest Palestinians to be killed in wave of raids in West Bank 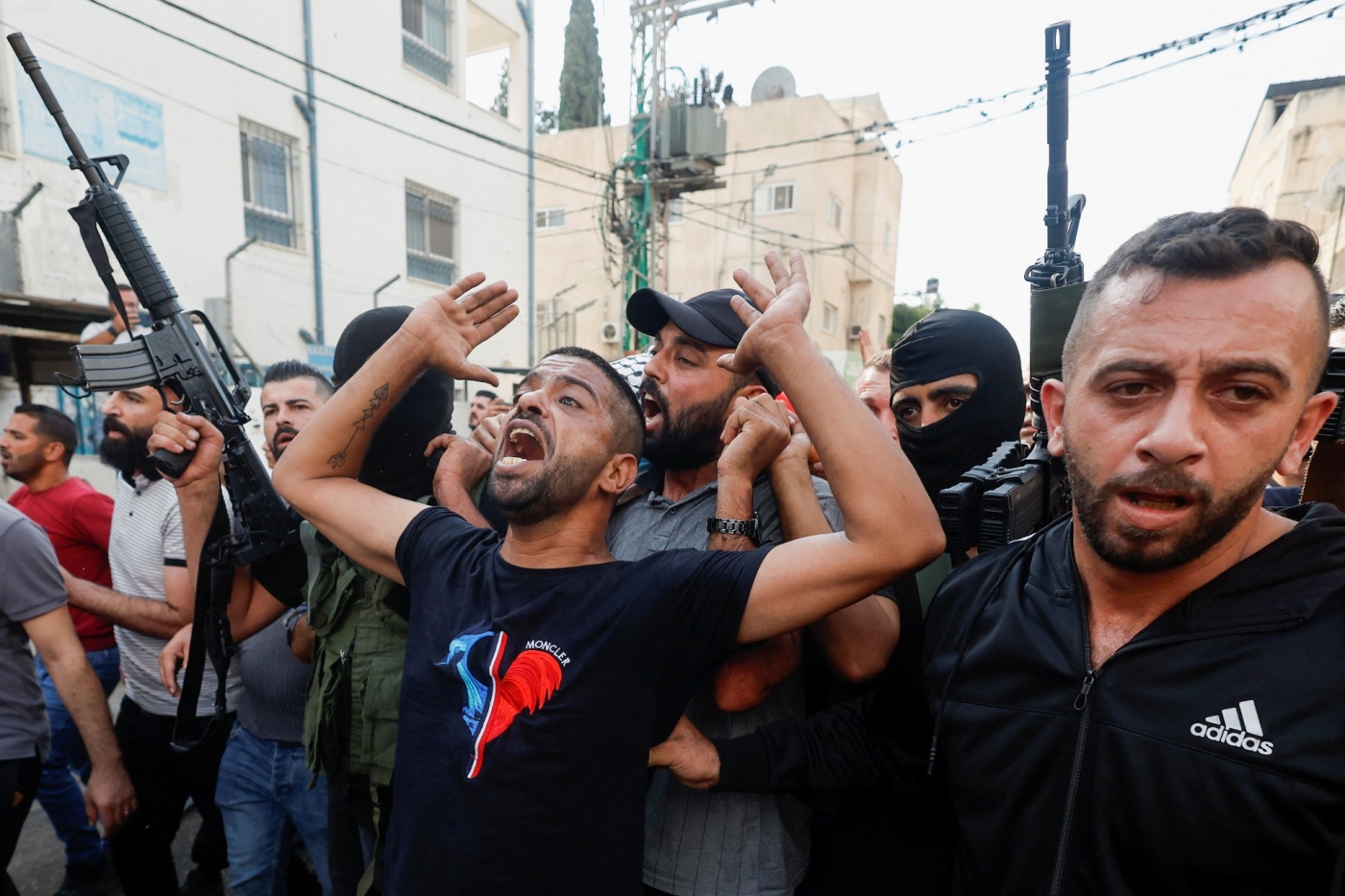 Abdullah Abu al-Teen, a doctor and fighter, died after being shot in the head, and Mateen Dabaya, 20, was also killed. Five other Palestinians were wounded in the raid on Jenin's refugee camp.

Sources told the official Palestinian news agency Wafa that Israeli special forces had raided the camp, along with dozens of Israeli military vehicles, during which they deployed live fire.

Scores of Palestinians have been killed in recent months during near-daily Israeli raids across the West Bank.

Two Palestinian teenagers were shot dead on Saturday during another raid in Jenin, while a 12-year-old boy died on Monday from wounds sustained last month, according to a health ministry toll.

Israeli forces are currently searching for attackers who shot dead two soldiers in separate incidents over the past week.

One soldier was killed on Tuesday near Nablus, south of Jenin, while on Saturday another was shot dead near an entrance to the Shuafat refugee camp in Israeli-annexed East Jerusalem.

Residents of the camp have been trapped in the neighbourhood for nearly a week, with some unable to leave to receive critical health treatments and many basic supplies running low, as Israeli forces enforce a strict blockade as part of its search for the shooter.

Around 140,000 Palestinians live in Shuafat, the only refugee camp within Jerusalem’s municipal boundary.

Palestinians went on a day-long general strike earlier this week in the city, in solidarity with Shuafat residents.

There have also been confrontations involving Israeli forces and Palestinians across East Jerusalem. 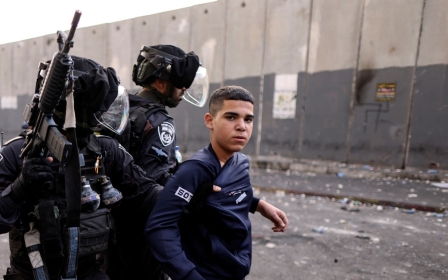 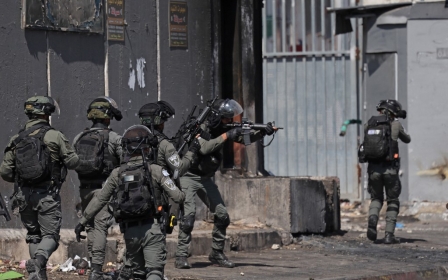 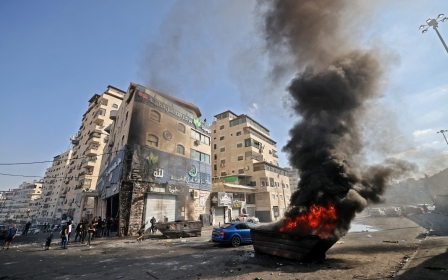