Palestinian teen dies after being shot by Israeli soldiers during clashes

Mohammed Mattar died of his wounds while in Israeli custody, according to a Palestinian official 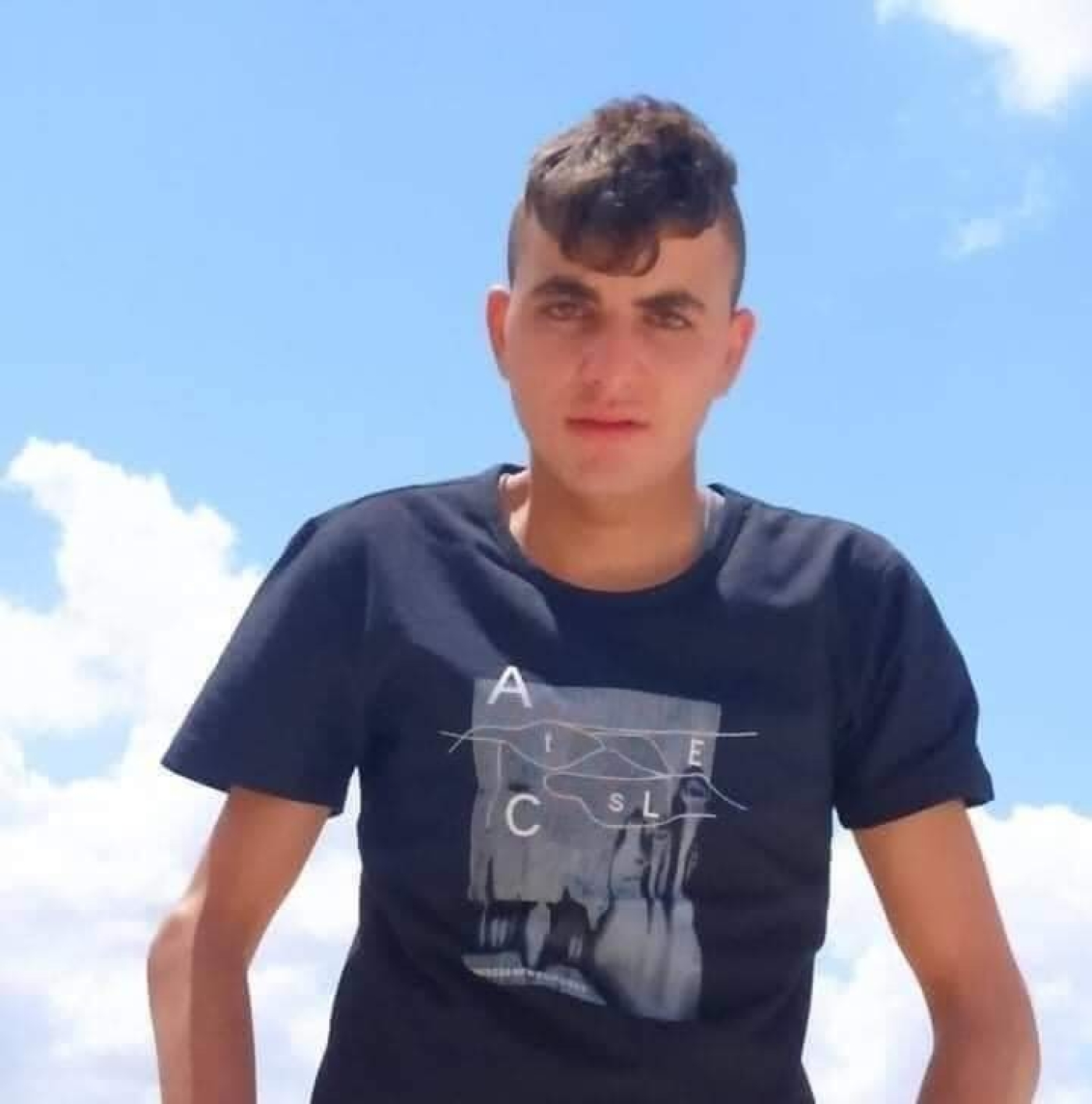 Mohammed Matar, 16, was detained after being shot on 19 August 2020 in the occupied West Bank (Twitter)
By
MEE staff

A Palestinian boy on Thursday succumbed to wounds he had sustained from Israeli gunfire a day earlier in the occupied West Bank, an official told local media.

Mohammed Matar, 16, was shot by the Israeli military late on Wednesday in the village of Deir Abu Mashaal, west of Ramallah city, the head of the village council, Imad Zahran, told the Wafa news agency.

Zahran added that the body is being withheld by Israeli forces.

The Palestinian Red Crescent had said earlier that Israeli forces shot three young men during clashes in the village, and that two of them had been transferred to a hospital in Ramallah while the third, Matar, had been held in Israeli custody.

According to Zahran, Matar was wounded by Israeli gunfire in the vicinity of his village and close to the settler-only bypass road 465. He said the circumstances of the incident were "not clear", Wafa reported.

The Palestinian health ministry said the other two had been moderately wounded with live ammunition, and their condition was stable.

Meanwhile, an Israeli military spokesperson said that soldiers on Wednesday had "spotted a terrorist cell, whose members were carrying flammable materials used to prepare firebombs near the Palestinian village of village of Deir Abu Mashaal".

Israeli forces have killed dozens of unarmed Palestinians in recent years, including people with disabilities. Critics have condemned the killings as avoidable and as examples of the indiscriminate targeting of Palestinians by the Israeli occupation forces. 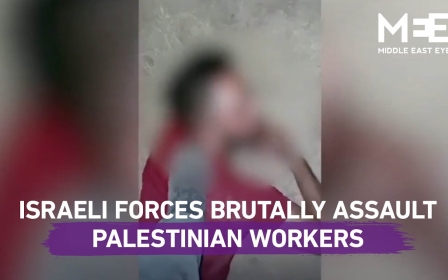 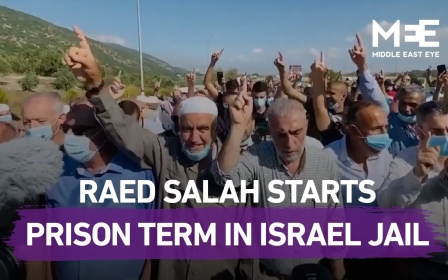 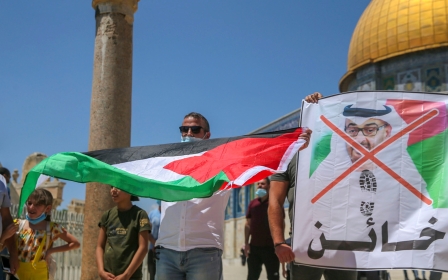