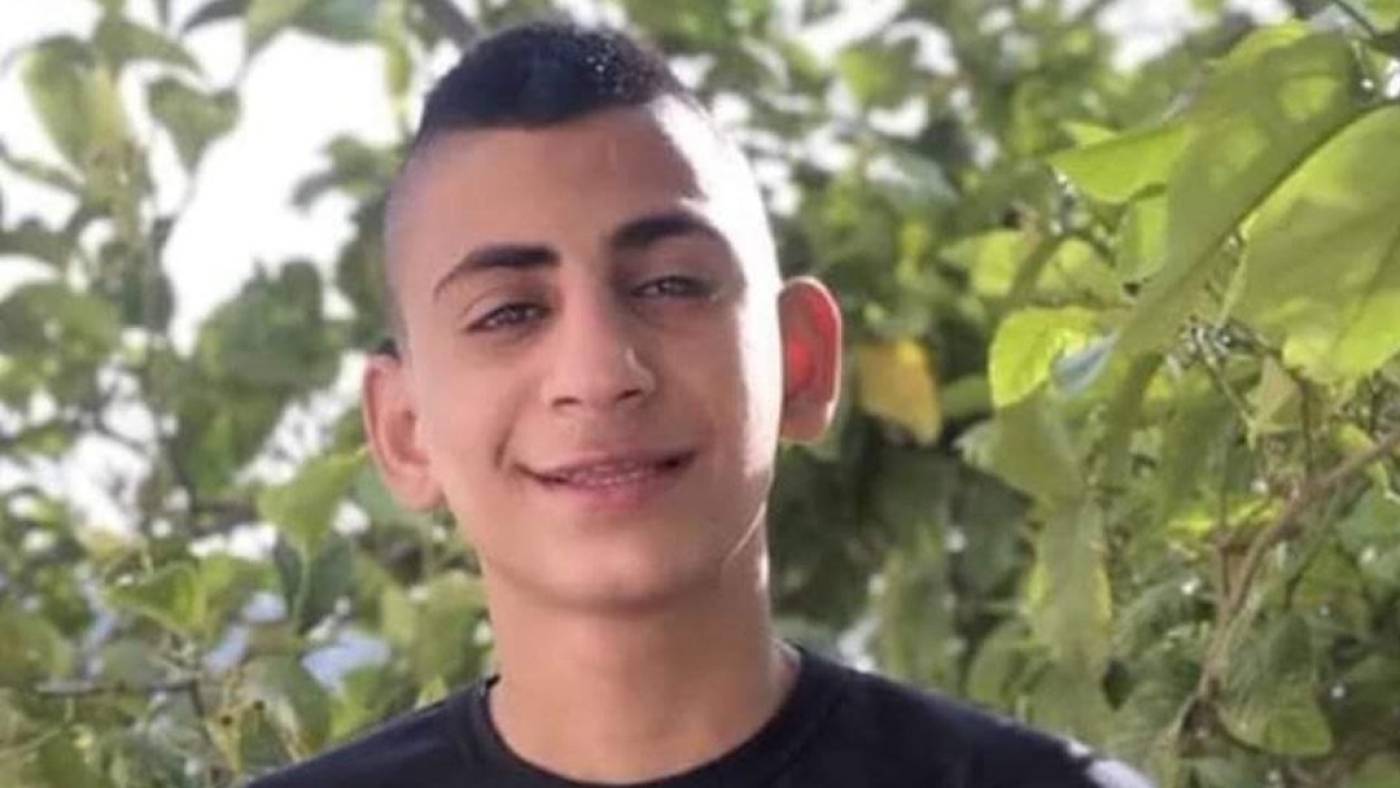 A 14-year-old Palestinian boy was killed by Israeli forces on Monday near the occupied city of Bethlehem.

The Palestinian Ministry of Health identified the boy as Omar Lotfi Khumour who was shot in the head and succumbed to his wounds later in hospital.

The Israeli army has not commented on the killing, but it said its forces entered the Dheisheh refugee camp in dawn raids on houses.

“Suspects threw stones, explosives, and Molotov cocktails at the forces, who responded with riot dispersal means and live fire,” the Israeli army said in a statement.

No suspects were arrested in the camp, according to the statement.

At least 167 were killed last year in the occupied West Bank, the highest death toll since the Second Intifada.

There were further tensions on Monday after Israeli forces demolished 15 Palestinian-owned shops located at the entrance to the town of Hizma, east of occupied Jerusalem.

This was followed by Israeli settlers storming the Al-Aqsa Mosque courtyard under the protection of Israeli forces.

Palestinian worshippers to Al-Aqsa faced restrictions as a result of the raids, facing stringent checks at key entry points.

In Hebron, Palestinian farmers were not allowed to work on their lands after Israeli forces raided their allotments. 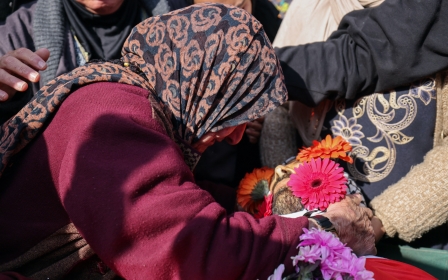 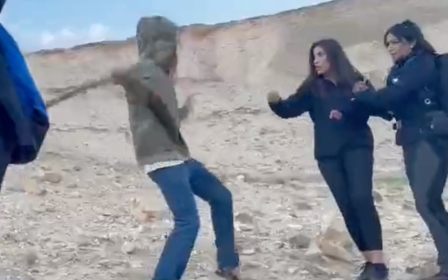 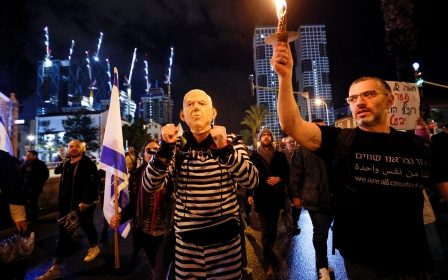