The rights group published security camera footage of the moment when Israeli forces shot at a car in southern West Bank, killing the 12-year-old boy 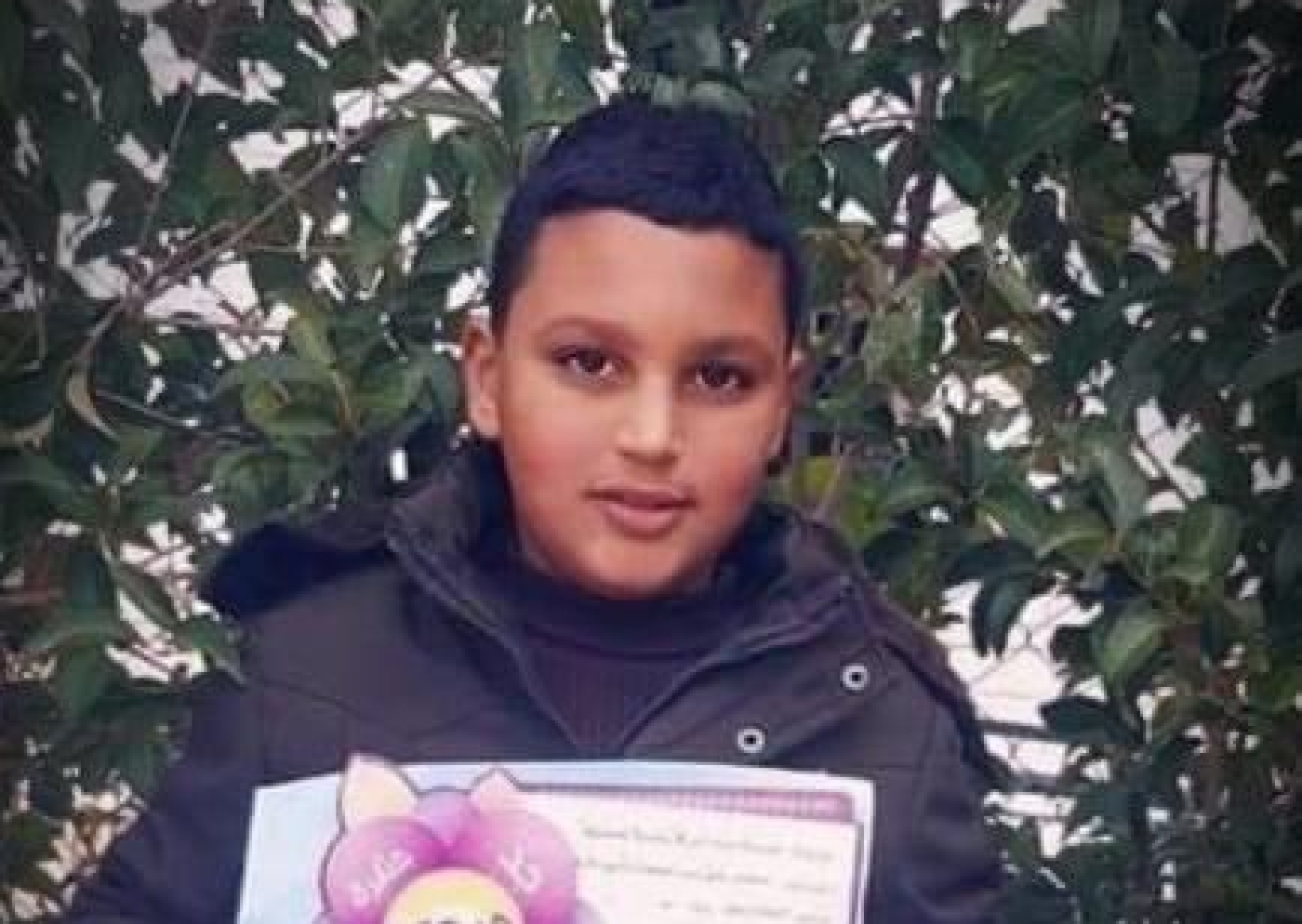 The Israeli rights group released security camera footage on Tuesday of the moment when Israeli soldiers ran towards the car driven by Mohammed’s father, Moayyad al-Alami, at the entrance of Beit Ummar on 28 July, before spraying bullets in the direction of the vehicle in which three children were sitting.

Relatives told Middle East Eye last month that Moayyad had been driving home from the grocery store with Mohammed and his younger siblings Anan, 8, and Ahmed, 5, when they stumbled on a group of Israeli soldiers at the entrance of the town - a familiar sight for the family, whose home is located only 50 metres from a permanent Israeli military base.

As Moayyad approached the entrance to his family's neighbourhood, Mohammed reportedly begged his father to go to the corner store to buy some sweets before they went home for lunch. Moayyad happily obliged, and began turning the car around - but moments after he put the car into reverse, soldiers began to shout and rushed towards the intersection where he had made his turn, firing live bullets at the car while shocked neighbours and relatives looked on.

The videos released by B’Tselem this week corroborated the family’s version of events, showing the Alami family’s car stopping at the intersection, far from the soldiers, before changing direction - only for soldiers to then run in the direction of the car and firing at the vehicle.

Israeli soldiers who shot and killed 11-year-old Muhammad Abu Sarah had no reason to open fire. This heinous killing demonstrates, yet again, how low the value of Palestinians’ lives is in the eyes of the soldiers, their commanders and policymakers.https://t.co/37OtCvIUXz pic.twitter.com/I34iuk0PjP

“The choice to open fire at the car, in the heart of a populated residential area, was unjustified, as none of the passengers posed a risk - to the soldiers or to any other person,” B’Tselem said in a statement.

The Israeli army said soldiers had mistaken the Alamis’ car for a vehicle wanted in a separate case involving the disposal of a dead baby’s body - a claim residents of Beit Ummar have rejected, while B’Tselem said such an explanation had “absolutely no bearing upon the shooting”.

The “heinous killing”, B’Tselem wrote, “demonstrates, yet again, how low the value of Palestinians’ lives is in the eyes of the soldiers, their commanders and the policymakers”. 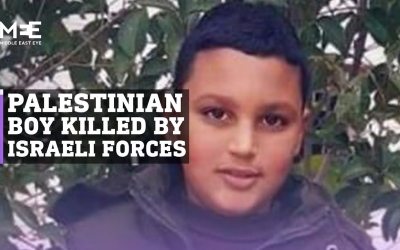 A 20-year-old Palestinian, Shawkat Awad, was meanwhile killed by Israeli forces during Mohammed’s funeral on 29 July.

While Israeli authorities have stated that a military police investigation has been opened into Mohammed’s killing, international institutions have long pointed out that internal army investigations into fatal shootings of Palestinians rarely lead to legal charges or accountability. 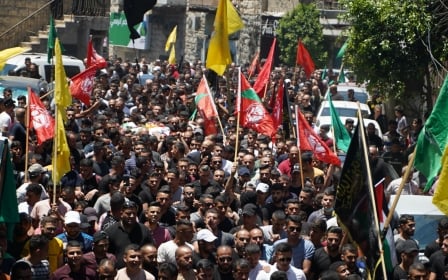 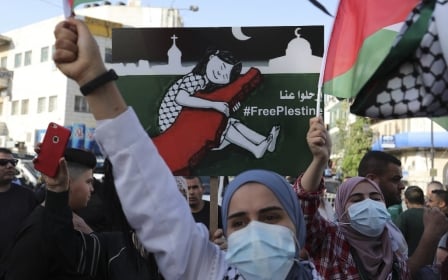 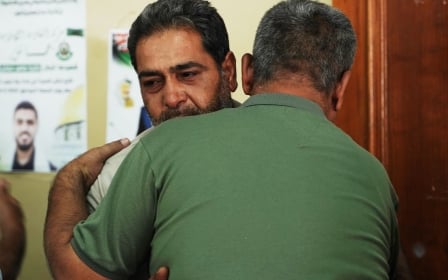