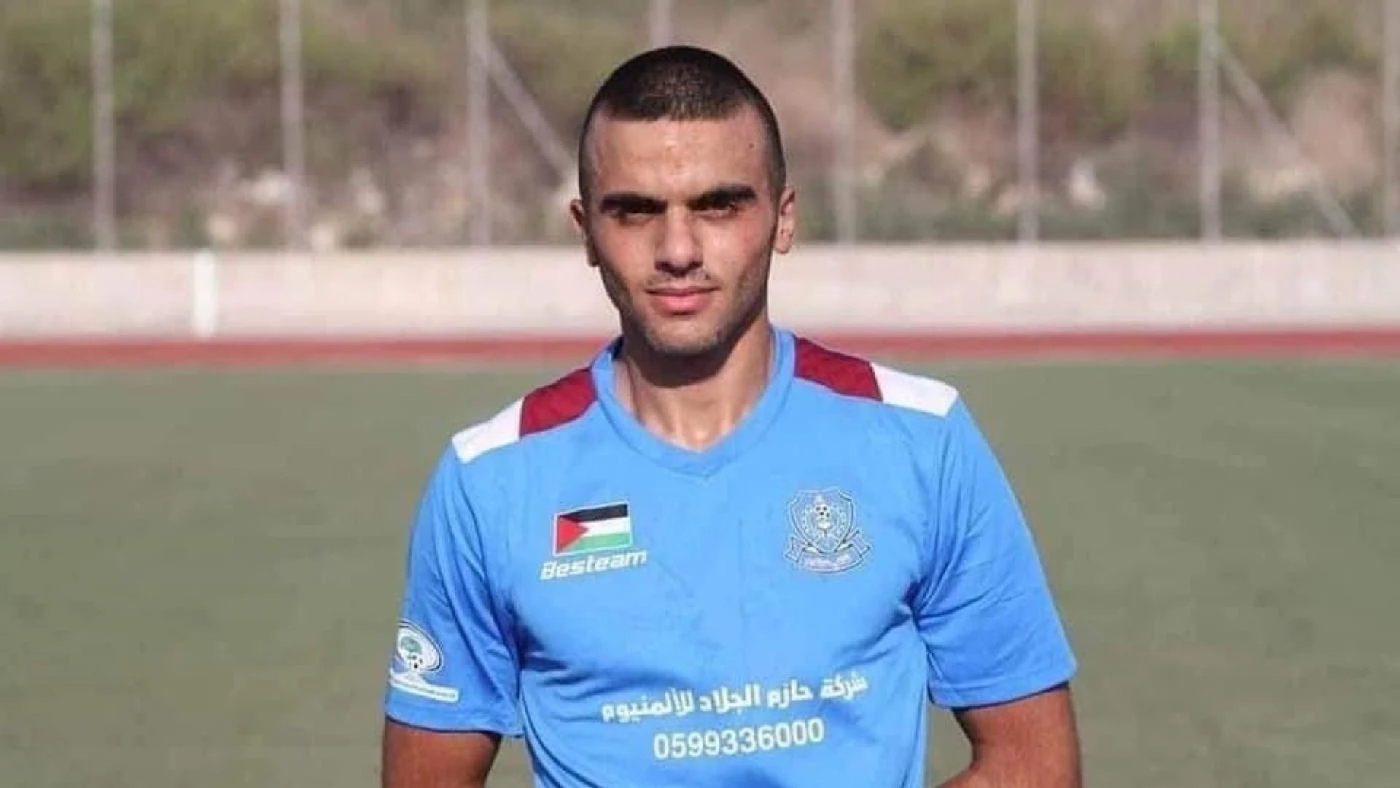 Israeli forces shot dead a Palestinian footballer overnight on Thursday during a raid in the occupied West Bank city of Nablus.

Ahmad Atef Daraghma, 23, was killed by Israeli gunfire, as Palestinian crowds went to the streets to confront an army-protected settler incursion to the religious site of Joseph’s Tomb.

Daraghma, from the nearby city of Tubas, was a professional football player who played as an attacking midfielder with Thaqafi Tulkarm football club.

He was killed during street confrontations and armed clashes between Palestinians and the Israeli army. It was unclear if he took part in the clashes.

The Israeli army said Palestinians hurled explosives and opened fire at troops, who returned fire and "suspects were hit".

Daraghmas friend, Ahmed Rajoub, mourned his death in a Facebook post as a "sad day for Palestinian sport".

"The dreams and hopes of a Palestinian football star have been stolen by a racist and fascist occupation," Rajoub said.

Daraghma was the leading goalscorer for Thaqafi Tulkarm in the 2022/2023 West Bank Premier League with six goals.

Thaqafi Tulkarm, which sits sixth in the league, paid tribute to the footballer in a Facebook post.

"Football players are honoured and celebrated around the world, and in Palestine they are killed by the Israeli occupation forces," Sabah Sabah, the team's manager, told local media.

Israeli forces have killed more than 160 Palestinians in the occupied West Bank this year, which is the highest death toll in the region in a single year since the Second Intifada.

Joseph’s Tomb is the scene of regular violence by Israeli forces who escort settlers at least once a month to the site despite Palestinian objections.

Palestinians and Israelis lay claim to counter-narratives about the site’s religious and national significance.

Palestinians believe it is the burial site of a cleric who lived in the nearby Balata neighbourhood in the early 1900s, while Israelis say the shrine contains the tomb of the Prophet Joseph, a figure revered in both Islamic and Jewish traditions.

Last month, 15-year-old Mahdi Mohammad Hashash was killed during a similar army-protected incursion by far-right Israeli lawmakers into the site. 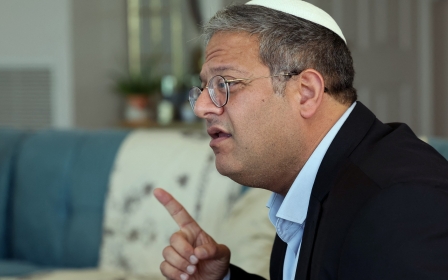 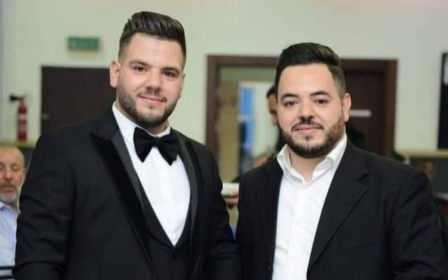 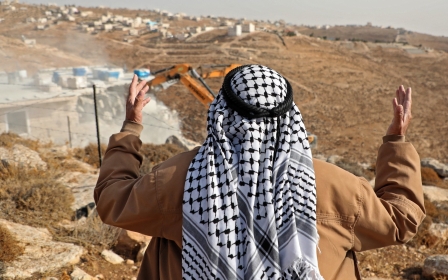 Analysis
Israeli annexation is coming, just not in the way you expected