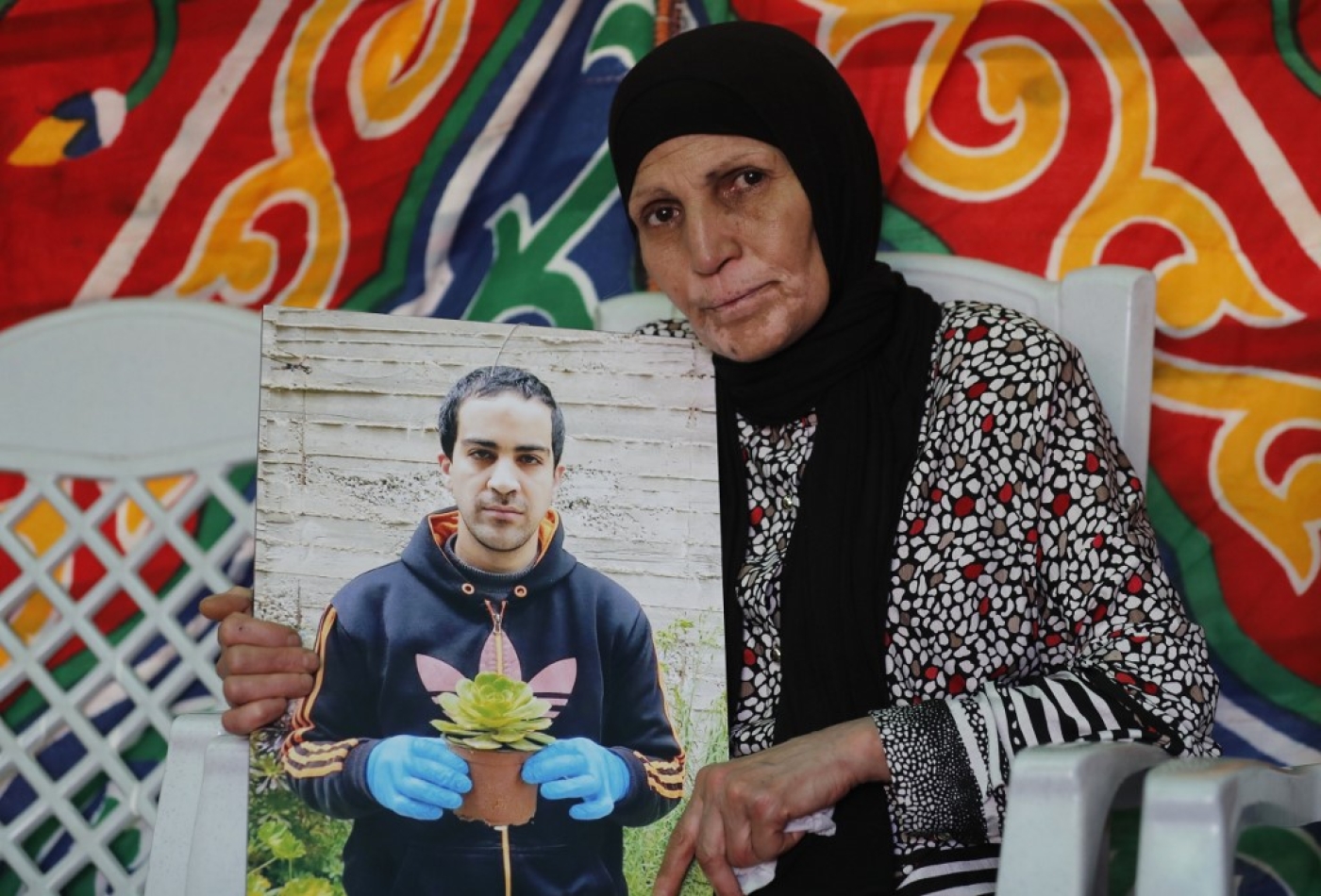 The family of an autistic Palestinian man who was killed by Israeli police in May has accused police of deliberately “destroying cameras” that included evidence of the murder.

Iyad al-Halak, 32, was killed by Israeli border policemen while he was on his way to a special needs school on 30 May in occupied East Jerusalem's Old City.

An investigation into his killing has been hampered by the lack of any video evidence, despite reports that the area where he was killed had at least 10 CCTV cameras.

The fatal shooting of Halak in a garbage room in the Old City provoked an outcry in Palestine, Israel and abroad and sparked numerous demonstrations, despite coronavirus lockdowns. 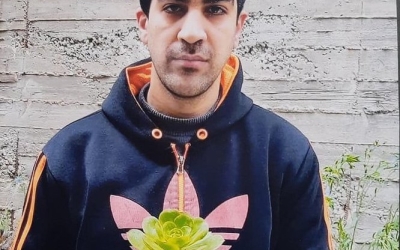 Speaking to the official Palestinian Authority news agency Wafa on Friday, Halak’s father accused Israeli police of attempting to bury his son's case and destroy the security cameras that documented the incident.

“For three months, the occupation government (Israel) has not taken any punitive measure against the killers of Iyad,” he said. “They are attempting to conceal the crime and get away with the murder."

According to Israeli daily Haarertz, a unit in the Israeli Justice Ministry performed a reenactment of the scene on Wednesday after saying that there were no video recordings of the incident.

In response, the Halak family’s lawyers urged the ministry to “immediately disclose the identity of the culprits” and to release the video evidence.

“The delay in bringing the perpetrators to justice until today, three months after the crime, is suspicious and concerning,” the lawyers said in a statement shared with Middle East Eye.

“All evidence collected in the investigation file point to a full-fledged crime, so there is no justification for taking such a long time to reach a decision on the case.”

Palestinians have long accused Israel of carrying out superficial investigations into crimes committed by Israeli forces or settlers against Palestinians. Israelis are very rarely tried for killing Palestinians, and if found guilty, typically receive lenient sentences.