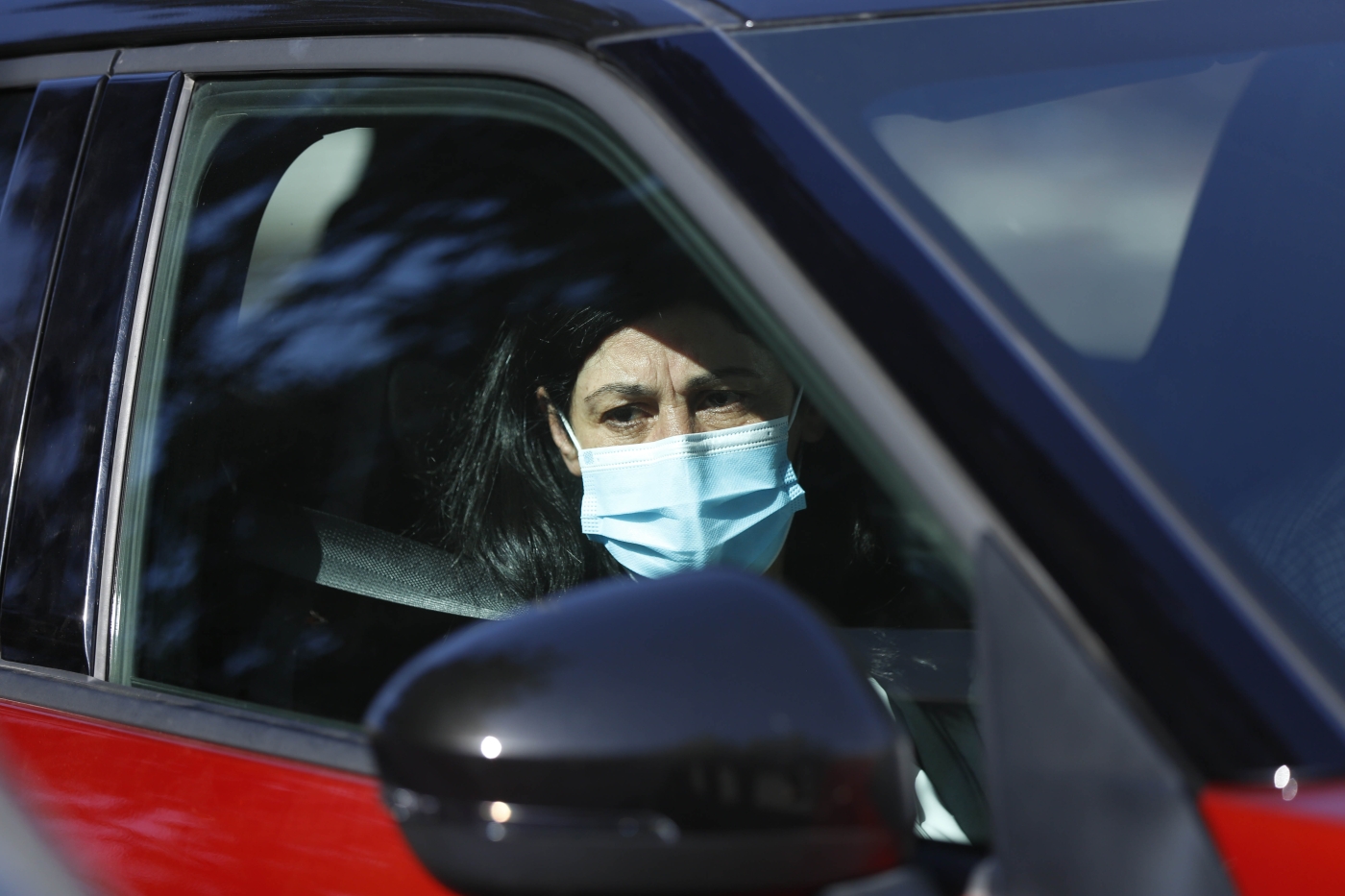 Israel released the prominent Palestinian politician and activist Khalida Jarrar on Sunday after she had served two years in prison.

Jarrar, a senior figure in the Popular Front for the Liberation of Palestine (PFLP) and member of the Palestinian Legislative Council (PLC), was detained in October 2019 for her role in the PFLP.

She was initially held on administrative detention without charge or trial. An Israeli military court later sentenced her to two years in prison and a 4,000 Shekel ($1,250) fine based on secret evidence that was not shown to Jarrar or her lawyer. 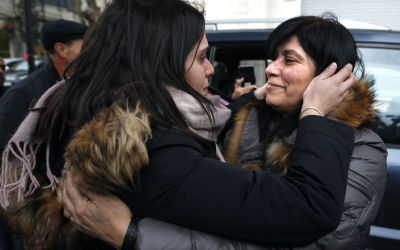 The Israeli Prison Service refused to release Jarrar to attend the funeral because she was allegedly a "security threat" and posed a "[negative] leadership role" inside and out of prison.

"The denial of Khalida Jarrar's release to mourn the sudden death of her daughter and participate in burial rights stands in stark violation of protected recognition of human dignity and family rights under international law," said Addameer.

Eleven other elected Palestinian parliamentarians are currently in Israeli prisons.

Jarrarr was first arrested in 1989 and held for a month without trial.

The moment when Palestinian freedom fighter and Lawmaker Khalida Jarrar embraces freedom and meets her family after serving 2 years in Israeli jails#FreePalestine pic.twitter.com/g3jjLqMJv4

She was eventually released in February 2019, before being rearrested nine months later.

As of July, there are 5,300 Palestinians being held in Israeli prisons, according to Addameer. 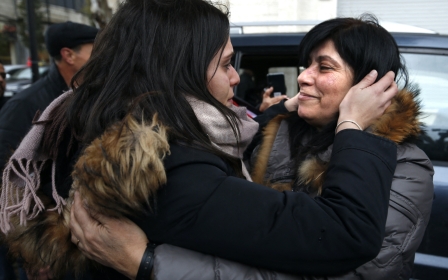 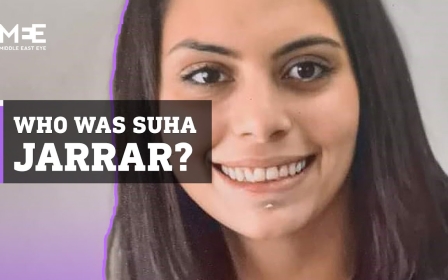 Occupation
Who was Suha Jarrar? 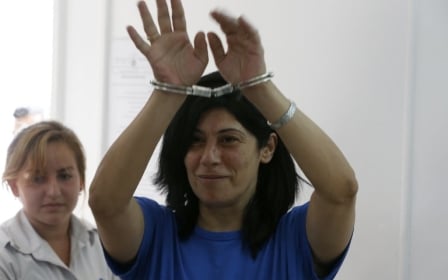