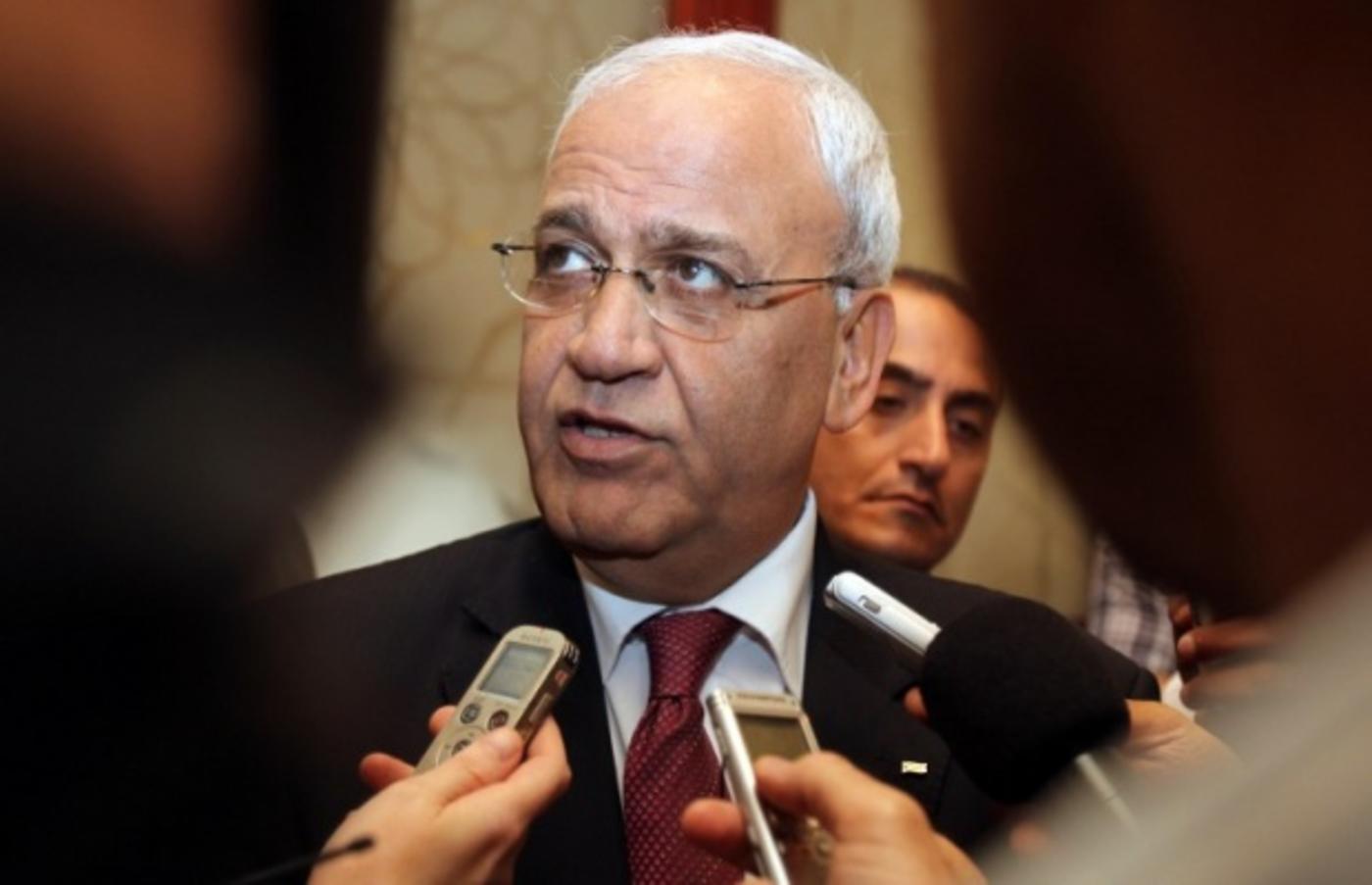 The 65-year-old, who received a lung transplant in 2017, was being treated for the disease at the Hadassah Hospital in Jerusalem. Saeb Erekat: Palestinian politician who believed talk was the way to a deal
Read More »

Erekat, who was also secretary-general of the PLO, was diagnosed with the coronavirus in early October. He said he had been suffering from “difficult” symptoms, but that he had things “under control”.

On Monday morning, the Hadassah Medical Centre said that his condition had become critical and he was anaesthetised and put on a ventilator.

Fatah, the party of which he had been a member for decades, confirmed Erekat's death in a tweet on Tuesday, but did not specify cause.

A longtime ally of former Palestinian Authority (PA) President Yasser Arafat and current President Mahmoud Abbas, Erekat was involved in every round of negotiations held between the Palestinian and Israeli governments since the signing of the Oslo Accords in 1993.

A number of political figures offered their condolences following the news of his death.

Ahmad Tibi, a Palestinian citizen of Israel and member of the Israeli parliament, described him a "friend and courageous leader" in a tweet. Obituary
Saeb Erekat: Palestinian politician who believed talk was the way to a deal 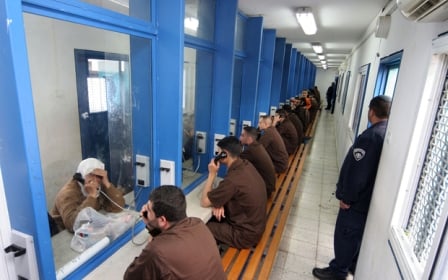