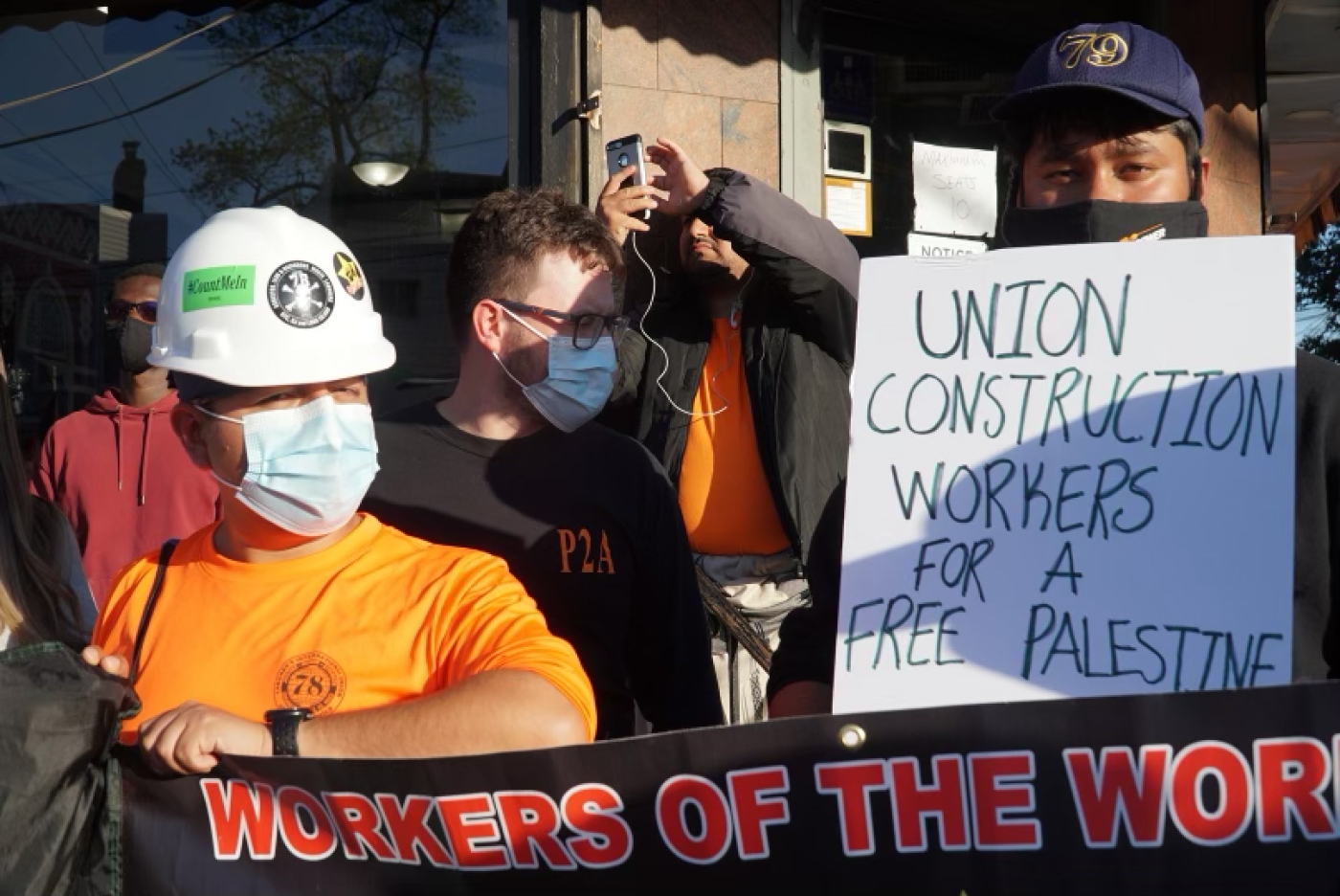 Construction workers hold banners during a protest for Palestine organised by Within Our Lifetime in the Bronx, a borough in New York City (MEE/Azad Essa)
By
Umar A Farooq
in
Washington

A growing number of American labour unions have endorsed statements in solidarity with Palestinians, with some going as far as to adopt the call to boycott Israel over its human rights and international law violations, creating a growing divide with the national union leadership that has largely remained silent on the issue.

One of the most significant of these shows of support came from the United Educators of San Francisco (USEF), a union that represents 6,000 teachers in the San Francisco school system, which voted on 19 May to approve a resolution endorsing the Boycott, Sanctions, and Divestment (BDS) campaign - a non-violent initiative that encourages the censure of Israel's violations of international law and human rights standards through various boycotts.

"Therefore, be it further resolved, that UESF endorse the international campaign for boycotts, divestment, and sanctions against apartheid in Israel," the resolution said.

Other unions have also come out to share support for Palestinian rights, including UNITE HERE Local 23 - representing 25,000 hospitality workers across southern and southwestern US - which tweeted in solidarity with the "Palestinians in their struggle against oppression and injustice".

A similar tweet was issued by Teamsters Local 804 in New York City, which consists of 8,000 workers who are mostly United Parcel Service (UPS) drivers. 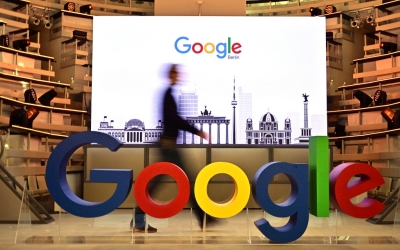 Roofers Local 36, a union that represents roof repair workers in Los Angeles, California, issued a statement condemning Israel's human rights violations against Palestinians and called on US President Joe Biden to halt both economic and military assistance to Israel.

"Imperialist aggression, ethnic cleansing and genocide are the enemy of all working people and organized Labor must step forward to defend the democratic rights of oppressed people everywhere," the union's statement said.

Jeff Schuhrke, a labour historian at the University of Illinois at Chicago, said the number of unions coming out in support of Palestine over recent weeks was unprecedented in US history.

"It is fairly significant because in the last month or so, we've seen more vocal, visible support for Palestine from US unions than ever before in the whole history of the labour movement or at least since Israel was founded in 1948," Schuhrke told Middle East Eye.

The growing support came amid an Israeli bombing campaign on the besieged Gaza Strip earlier this month, which killed at least 248 Palestinians while rockets fired from Gaza killed at least 12 people in Israel. The bombardment was preceded by the planned evictions of Palestinian families from the occupied East Jerusalem neighbourhood of Sheikh Jarrah.

During the war on Gaza, millions of Palestinians across Israel and the occupied West Bank staged a nationwide strike that brought the construction and delivery sectors, among others, to a halt.

The call to support Palestinian rights has even been endorsed by employees at some of the biggest companies in the US, including Google, Apple, and Amazon.

Divide between leaders and workers

While the growing movement and trend of US labour unions has been to stand in solidarity with the Palestinians, leaders of the country's largest unions, the American Federation of Labor and Congress of Industrial Organizations (AFL-CIO) and its affiliates, have largely remained supportive of Israel.

The leadership of the AFL-CIO, American Federation of Teachers (AFT), United Auto Workers (UAW), Retail, Wholesale and Department Store Union (RWDSU), have all previously come out in opposition to the BDS movement, saying that it has "no purpose other than demonizing Israel".

In a Facebook post last week, Randi Weingarten, president of the AFT, said she condemned Hamas "in the strongest terms" but failed to issue any criticism of Israel over the recent bombardment of Gaza. The AFT has also invested $200,000 in Israeli bonds under Weingarten.

Still, a number of AFT members have signed onto an open letter calling on the union's leadership to "issue a public statement condemning the continued oppression of Palestinians by the Israeli state".

Members of United Teachers Los Angeles (UTLA), an AFT-affiliate, also voted in support of a statement of the BDS movement, as well as a call for ending US aid to Israel. The statement still needs to be passed along to UTLA leadership.

"It can make the national leadership look really bad if all of their members, more and more locals in their union, are passing these kinds of BDS resolutions or making these statements," Shuhrke said.

The labour history professor noted that while the power of labour unions has declined considerably over the last 60 years, having the leadership of national labour unions state support for Palestinian rights could potentially even have an impact on the White House, with President Biden being openly in favour of unions.

"If the national leadership of the AFL-CIO were to speak out about or were to tell Joe Biden 'you need to take a different look at Palestine' it could be somewhat significant. I'm not saying it's going to change everything, but that could matter," Schuhrke said. 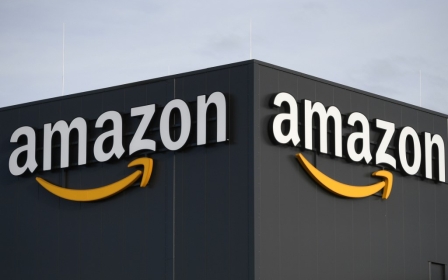 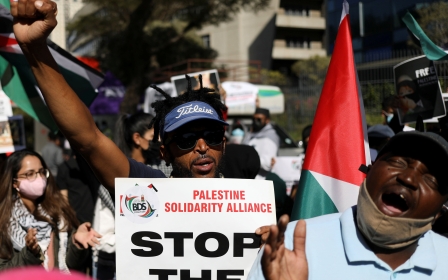 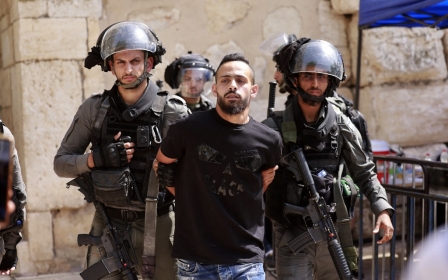