Official says President Mahmoud Abbas is ready to restore ties with Israel, a move that could disrupt reconciliation talks with Hamas 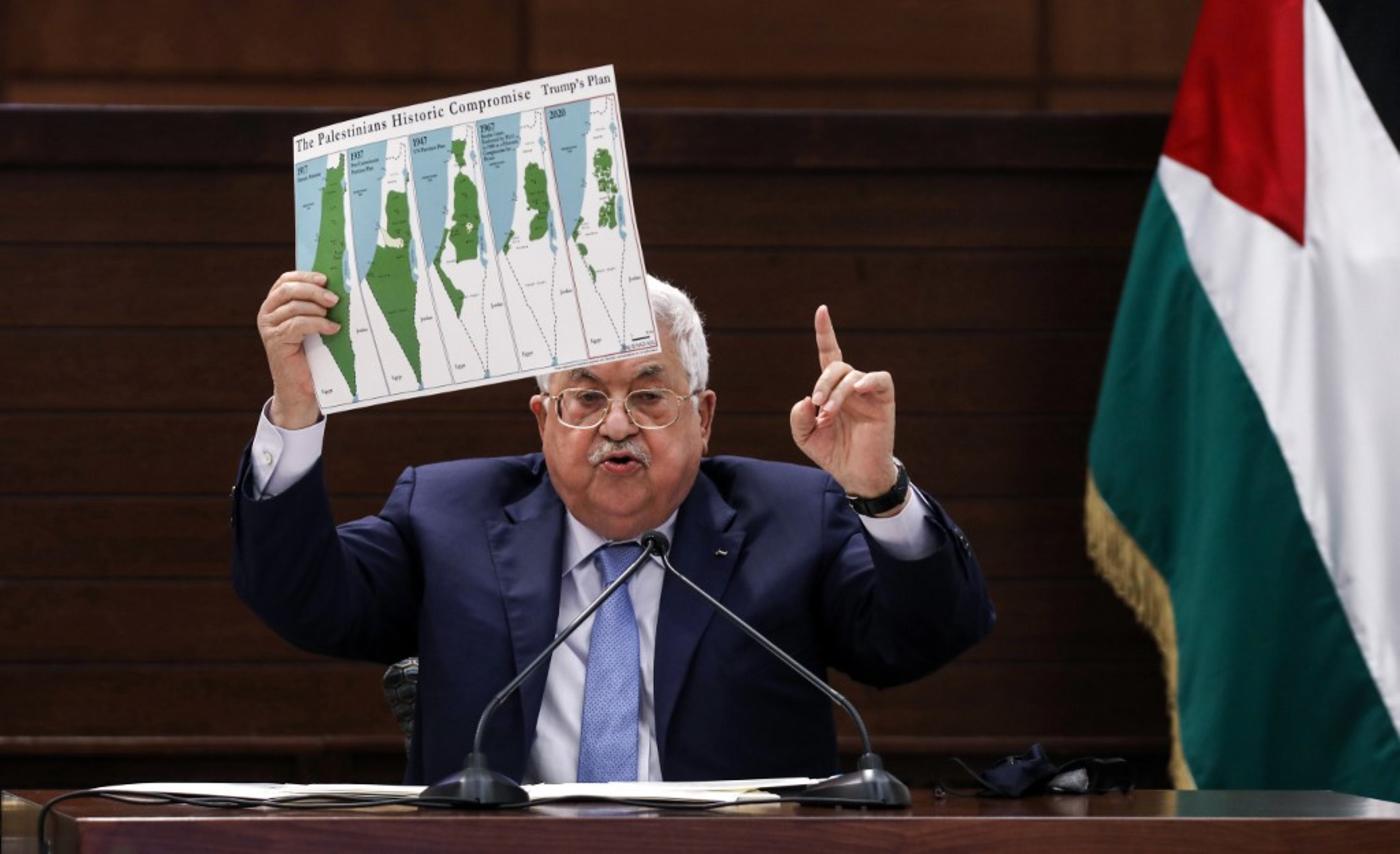 The Palestinian Authority plans to restore ties with Israel, ending a six-month boycott that has had devastating effects on its economy, according to the head of the PA General Authority for Civil Affairs.

Hussein al-Sheikh, who is in charge of coordination between the PA and Israel, said on Tuesday that President Mahmoud Abbas was ready to restore relations that had been cut in May over Israel's now-postponed plans to annex large swaths of the occupied West Bank.

In a post to Twitter, Sheikh, a close aide to Abbas, said "the relationship with Israel will return to how it was" following "official written and oral letters we received" confirming Israel's commitment to past agreements.

"This is a very important step in the right direction," Palestinian Prime Minister Mohammad Shtayyeh said in a Zoom video conference later on Tuesday organised by the Council on Foreign Relations.

"We will resume contacts with the Israelis on financial issues, health issues, political issues - on anything Israel is ready for."

The decision reportedly came after receipt of a letter indicating "that Israel is ready to commit itself to the signed agreements with us," Shtayyeh said, adding that the development followed intervention by the United States, the European Union and "other countries".

Renewed Israeli-Palestinian ties could open the way for the payment of some $890m in tax transfers that Israel has been withholding from the Authority, whose economy has been hard hit by the coronavirus pandemic.

The Hamas movement, which controls the Gaza Strip, has reportedly taken exception with the announcement, Reuters reported. A dispute with the movement now could throw a wrench in reconciliation talks between the group and Abbas's Fatah party that began in Cairo on Sunday.

Abbas announced that the PA would no longer commit to its passed agreements with Israel in May, suspending all coordination with the occupying government. Security coordination was also allegedly cut, though critics have been sceptical that the boycott went that far.

The measure was passed at the time by the PLO Central Committee. Hamas is not represented in the PLO, a coalition of Palestinian parties, but it has historically railed against coordination with Israel.

Huwaida Arraf, a Palestinian-American attorney and activist that co-founded the International Solidarity Movement (ISM), took objection to the legality of Tuesday's announcement, saying that Abbas would need to consult other party leaders before making such a move.

"The PA doesn't have authority to do this," Arraf said. "Halting cooperation was voted on by the PLO Central Committee & agreed to by all political factions."

PA doesn’t have authority to do this. Halting cooperation was voted on by the PLO Central Committee & agreed to by all political factions. Meanwhile, Israel announced more settlements, raided Qalandia shooting Palestinian boy in the eye & destroyed farm pond in the Jordan Valley. https://t.co/NvCbdTCTEM

Tuesday's controversial decision may signal relief felt by the PA following President-elect Joe Biden's victory, marking an end to the Trump-era, which has seen unprecedented changes to US foreign policy in favour of Israel.

Israel's annexation plans that triggered the PA boycott were approved by the Trump administration as part of its plan for the Middle East.

Annexation was put on hold in August when the United Arab Emirates and then Bahrain agreed to normalise relations with Israel.

The UAE initially said its agreement was conditional on halting annexation plans, but Israeli Prime Minister Benjamin Netanyahu quickly made clear that the pause was only temporary.

The UAE then announced that it would not sever its new diplomatic relations over annexation.