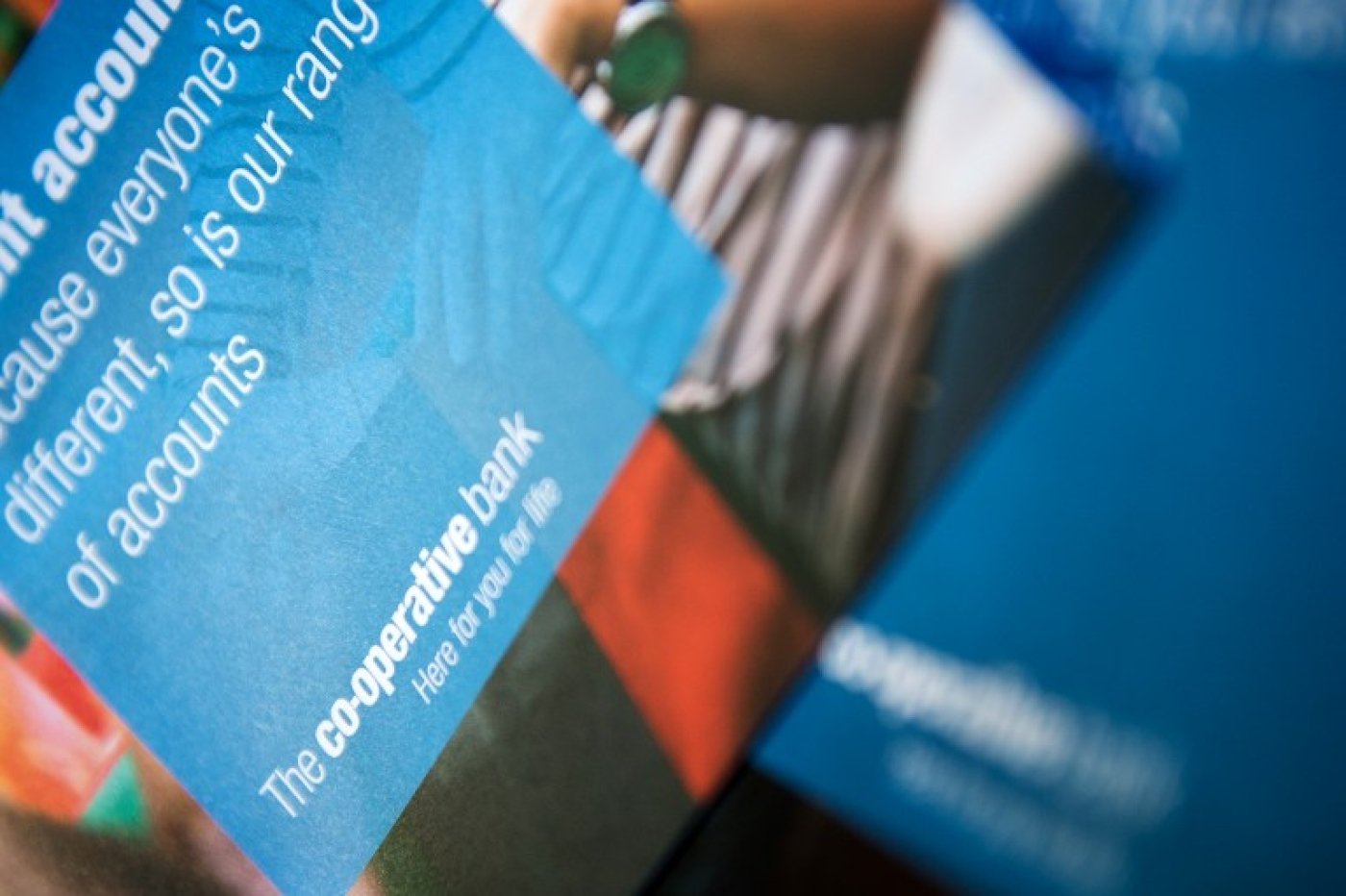 A UK-based organisation campaigning for Palestinian rights said on Tuesday that its bank account had been shut down in what it called a “politically motivated attack”.

Friends of al-Aqsa (FOA) said in a statement on Tuesday that the Co-operative Bank had told it on 15 December that it was withdrawing banking services, citing a change in its “risk appetite”.

A number of other Muslim organisations including Islamic Relief, one of the UK’s largest aid charities, have also had banking services withdrawn without explanation in recent years.

On Sunday, Islamic Relief confirmed that its bank account had been closed down by HSBC in 2014.

Ismail Patel, the chair of FOA, told Middle East Eye that the organisation had only found out about the account closure when it attempted to perform an electronic transaction.

On contacting the bank, it said it had sent a letter informing them of the decision which FOA did not receive, Patel said.

The bank had subsequently given the organisation until mid-February to find an alternative bank.

"This is hugely devastating for our reputation and potentially other banks refusing their services and it further undermines legitimate political lobbying in the UK," said Patel.

"We are likely to incur great financial loss as all of our supporters make donations through standing orders [and] they are all British."

Patel said FOA had maintained a good relationship with the Co-operative Bank for 10 years.

“There is no legitimate way for the Co-operative Bank to justify its actions. We do not transfer funds abroad, and we have never been overdrawn. We have never had any concerns raised about our work, and this reflects the legitimacy of our campaigns. We can only conclude that this is a politically motivated attack on us amounting to institutional bullying and racism."

FOA said the bank had not offered any explanation of the closure, saying only that it was a “business decision”.

“The bank's failure to provide any warnings or appropriate verification for its actions has resulted in deep worry and anxiety, as it highlights the lack of transparency and recourse to justice for users of the bank,” it said.

In a statement on Sunday, Imran Madden, Islamic Relief’s UK director, said that HSBC had invited the charity to end its relationship with the bank, and subsequently closed down its account when it declined to do so.

The charity said the disruption to its financial affairs had hampered its efforts to provide aid relief to victims of the earthquake in Nepal.

“Islamic Relief shares concerns expressed across the charity sector and beyond that banks ‘de-risking’ their engagement with international humanitarian aid agencies in this way will end up either denying aid to those who need it or forcing NGOs to transfer funds in ways that are less transparent than bank transfers,” said Madden.

“The first of these would be plain immoral, the second unpalatable and counter-productive.”

Other organisations to have had their bank accounts closed by HSBC in 2014 included the Ummah Welfare Trust, the Muslim Association of Britain and the Finsbury Park Mosque in North London.

Individuals have also been targeted, including Anas al-Tikriti, the head of the Cordoba Foundation, as well as members of his family including his children.

Other organisations to have had their bank accounts closed by the Co-operative Bank include the Palestine Solidarity Campaign and CAGE, the human rights group working with communities affected by the so-called "war on terror".

HHUGS, a charity providing support to families of Muslim prisoners, said last year that its banking facilities had been frozen by Barclays.

An investigation by Peter Oborne and Anna Meisel published last year by Middle East Eye revealed how a confidential database used by major banks to assess their customers may have influenced the decision of banks to withdraw banking services from particular customers deemed "risky".

The investigation discovered that several organisations and individuals to have had their accounts closed had the word "terrorism" flagged up in red next to their entries on the World-Check database which sourced that allegation to the United Arab Emirates.

Asked about its decision to shut down FOA's account, the Co-operative Bank told MEE that it remained a "committed supporter of charities which can met the industry level requirements" but said it had to manage its risk and comply with anti-money laundering obligations.

“For customers who operate in, or send money to, any very high risk or high risk locations throughout the world, advanced due diligence checks are required by all banks to ensure that funds do not inadvertently fund illegal or other proscribed activities," the statement said.

“Depending on the particular circumstances it may not be possible for us to complete these checks to our satisfaction and the decision to close a number of accounts is an inevitable result of this process. Unfortunately, after quite extensive research, the charities involved did not meet our requirements or, in our view, allow us to fulfil our obligations.

“This does not mean that we cannot or will not facilitate humanitarian, educational, medical and human rights donations to the Gaza region.  Many high profile organisations do excellent work in these fields in Gaza and elsewhere and we facilitate regular donations to some of these organisations through our current account and credit cards."

HSBC said in a statement: “Although we can’t always be specific about why we decide to close an account, a decision of this kind is never taken lightly and is never due to the customer’s race or religion.” 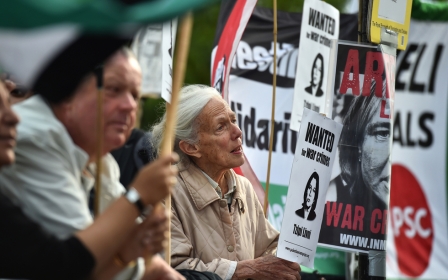 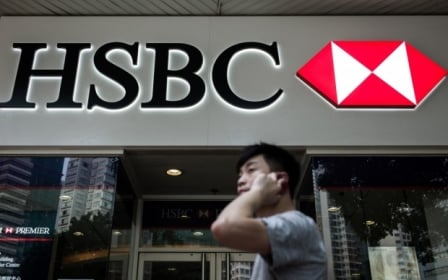