'It's Israel being honest and admitting that this really is a state just for Jews,' one Palestinian citizen of Israel told MEE 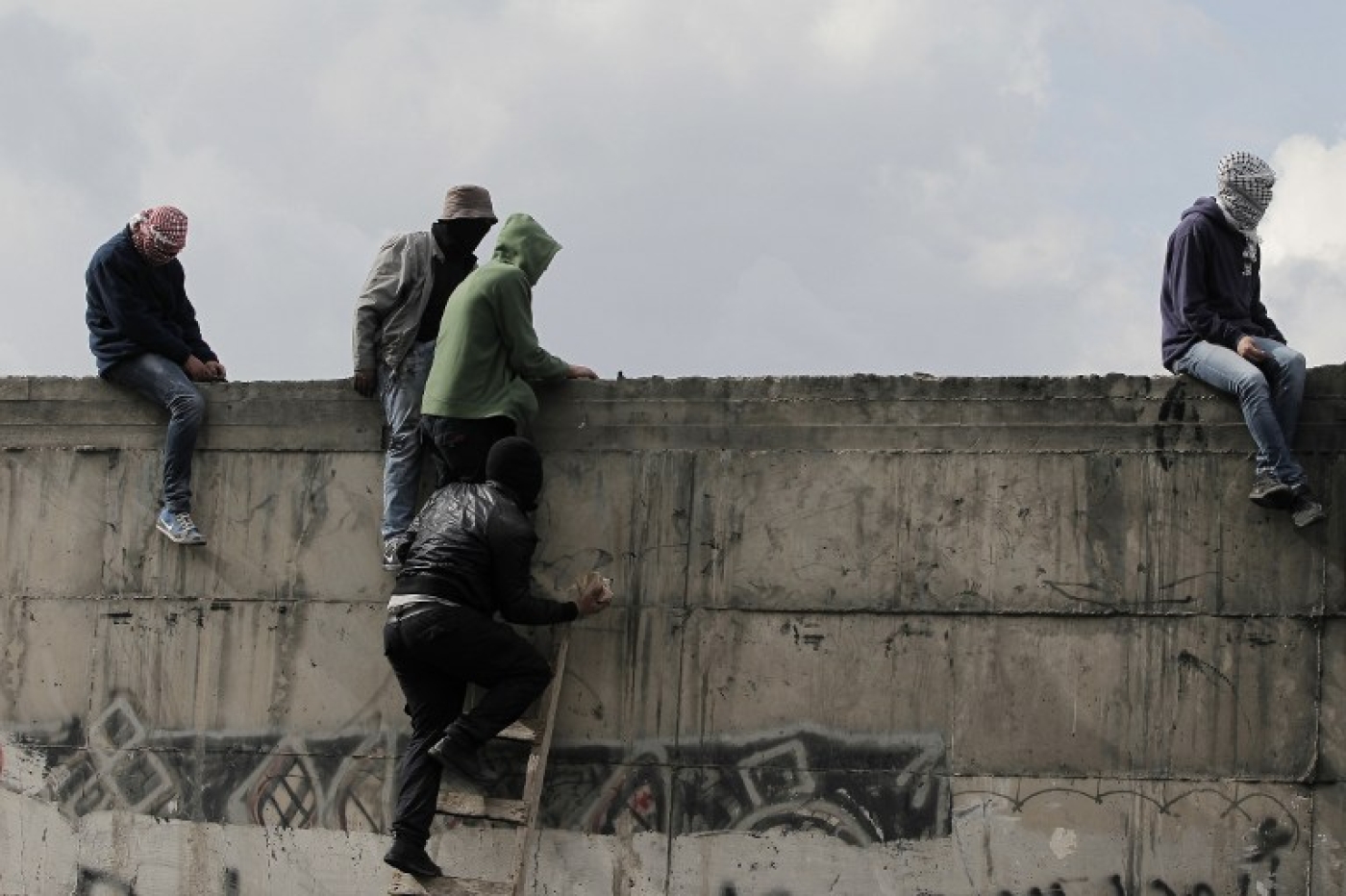 But for Palestinian citizens of Israel, the Nation State Bill – which seeks to enshrine Israel as a Jewish state in its basic law, and which was approved by its cabinet last week – is not a surprise. And rather than being worried about the new bill, many think it simply confirms what has been the case for decades.

“I don't think the bill will change anything,” Waad Ghantous, a 23-year-old activist from Haifa told Middle East Eye. “Really, it's Israel being honest and admitting that this really is a state just for Jews. Jews from everywhere all around the world are invited to ‘come back’ here, when Palestinians are living in refugee camps, unable to come home.”

For years, activists like Ghantous have been fighting discrimination against Palestinians – injustices they say are enabled by the ideological and political foundation of a state that defines itself on ethnic lines.

Adalah, the Legal Centre for Arab Minority Rights in Israel, lists over 50 “discriminatory” laws which violate the rights of Palestinians in Israel, called 'Arab Israelis' by authorities. They include measures that allow land to be confiscated for state use or that confer special benefits to citizens who perform military or national service, which the vast majority of Arab citizens do not undertake.

“There is no legal or constitutional effect on the reality of the political legal system. There’s no policy or law that they can pass now that they wouldn’t be able to pass yesterday,” Majd Kayyal, also from Haifa, said of the new bill. “The definition of Israel as a Jewish state is enough. This is more of a declaration, a final say. It’s a new level of dealing with the deep contradiction between being a Jewish state and a democratic state, and it exposes the reality of the contradiction, because it’s impossible to be both a Jewish and a democratic regime.

“There is a struggle to push Israel to reveal it's real face,” Kayyal continued. “And the reality is that it’s based on blood lines. It’s based on one question: is your mother Jewish, or not? Do you have Jewish blood, or not?”

Kayyal is one of some 1.7 million Palestinians living in Israel, more than 20 percent of the population. They’re mostly the descendants of those who remained within the borders of the newly independent country after some 700,000 were expelled in the Nakba of 1948.

For most, the existence of a self-defined Jewish state on their land, where they still live as non-Jews, is a historic injustice that has yet to be resolved. “I don't think the bill will change anything,” Ghantous said. “Palestine has been occupied for 66 years. Israel is not new.”

Ghantous’ personal story illustrates one of the many ways that Palestinian Arabs have been displaced and disenfranchised in Israel. She’s from Kufr Birim, a village in the north of Israel that was cleared of its inhabitants in 1951.

For the residents of these villages, many of whom were displaced within Israel, their continued exclusion is part of the wider erasure and denial of Palestinian rights. “If they allow us to go back to Birim, it will open the doors to all the other villages going back,” said Ghantous. “It will show that we have the right.”

But Palestinians say the difficulties of living as a non-Jew in Israel manifest themselves in more subtle ways, too. “You can feel it everywhere,” Yousef Abu Baker, 21, a student living in Haifa, told MEE. “I can feel it when I'm at the airport, when I'm at the train station, when I'm at the nightclub even, when they don't let people in because they’re Arab.”

“It’s everything,” Majd Kayyal said. “The main thing is the feeling that you are in the margins, that you are not part of the cultural process, not part of urban space that is developing. You don’t belong to the public space. As Palestinians we have internal private space, you might have your village, your house, your individual time, but public space is not yours.”

The denial of collective rights within the Nation State Bill, Kayyal believes, further articulates the exclusion that already prevents Palestinians from participating in the state. “How do you identify as a human? You have a political community,” he explained. “Israel wants us to eat, to drink, to sleep, to maybe have a house. But they don’t want us to exist in this way as a political community. I don’t want to change the regime. I don’t want to start talking with it, because it’s not mine.”

“Israel has never been a democracy,” Maha Ighbaria, 24, told MEE in an email. “Israel is an ethnic democracy. Some even see this term as self-contradictory. How can you be a democracy when you represent one ethnicity over the rest who, you claim, are also citizens?

“The Jewishness of the Israeli institutions is not new. It has always been the case that we are second-class citizens in job opportunities, research funding, social campaigns, political and media discourse,” Ighbaria added. “We were always second-class citizens of Israel, but now it is official.”

Ighbaria’s sentiment was highlighted by a viral social media campaign last week, which saw young Palestinian citizens of Israel paste official-looking “stamps” bearing the word “second-class citizen” onto their Facebook profiles. Activists hope this will be among the many critical and proactive responses to the bill, particularly among people who might previously have been more apathetic to their status in Israel.

“The Palestinians who felt they belonged to the country, they won't feel like they did yesterday,” Abu Baker said. He believes that Druze Israelis, who have lived in Palestine before the creation of Israel but now tend to cooperate with Israeli authorities, even serving in the army, might be more compelled to question their position in the light of the legislation. “We should take this things and we should make it so it's for us,” Abu Baker continued. “We should work with the Druze population and tell them they must wake up, say, look at this situation, it is not for you.”

'A problem of apartheid'

“Inside Israel, this law will probably trigger the mobilisation of the Israeli left, as they are more concerned about social justice and equality within the Jewish state. It might also alienate so-called ‘moderate Arabs’ in the Knesset who endorse a discourse of equality and co-existence,” Ighbaria suggested. “But Israeli policies, especially with the rise of right-wing leadership, have always pushed towards alienating moderation in favour of extremism. Then they act shocked when something violent happens. I can't think of any action that can turn the tides at the moment.”

Kayyal, too, believes the development of the bill pushes Israel toward a closer examination of its own contradictions, a new stage in a historical process that’s seen it confront resistance in tightening geographical terms. Where in the past Israel's fight for its future as a Jewish state took place beyond its borders – in the surrounding Arab countries, then the West Bank and Gaza, he said, it’s now developing within the state itself, and resistance is from those Palestinians who remained in the country after 1948.

“As Palestinians we can use this as an opportunity,” said Kayyal, considering the impact of the bill itself. “Now we need to stop thinking about two states, about whether we want a Palestinian state on 22 percent of our land. We can stop thinking about this as a problem of borders, but as a universal problem of anti-colonialism and apartheid. We need to ask the ethical question: do we want to live in a racist regime or not?”