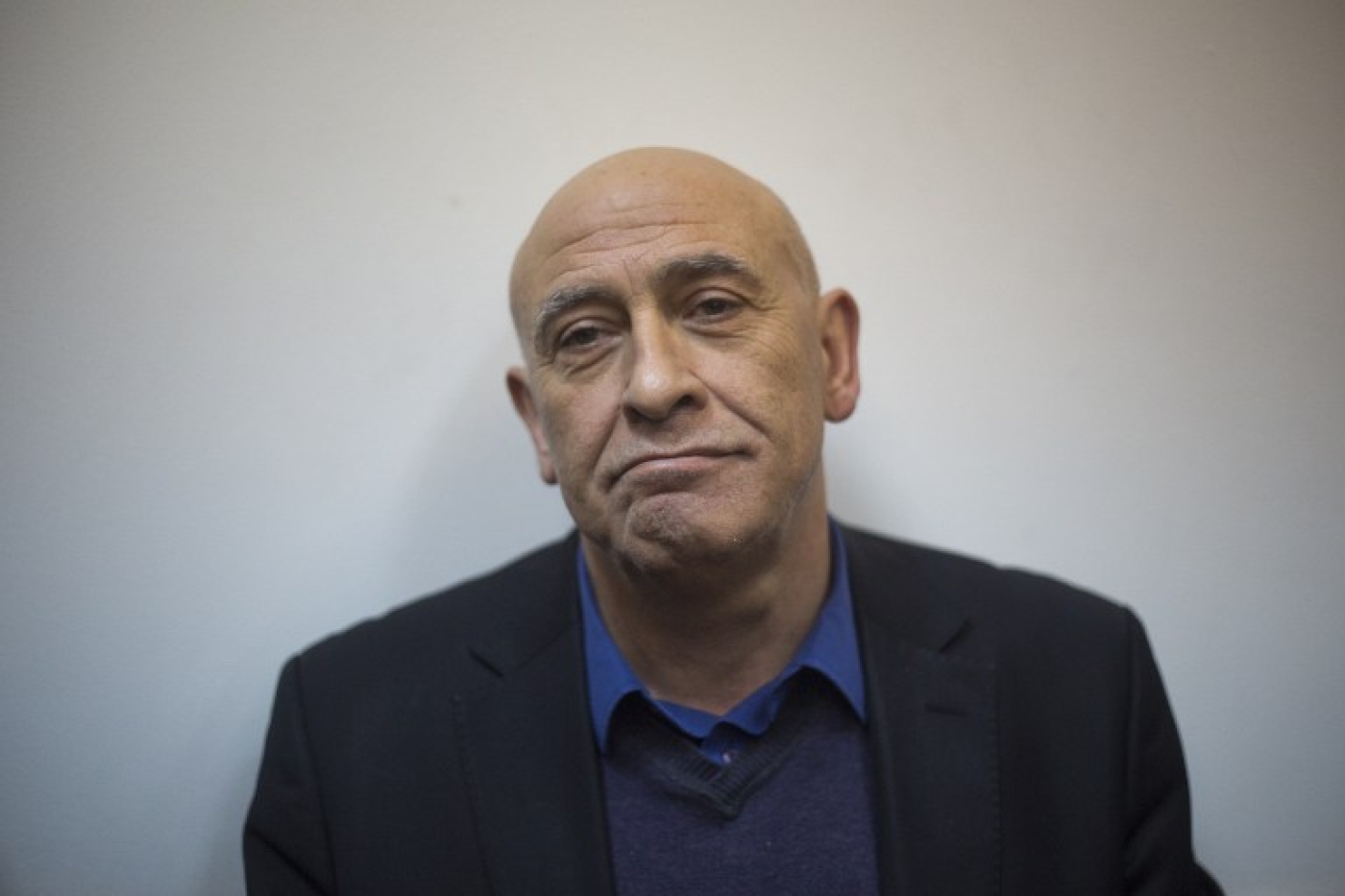 A committee of Israel's parliament on Monday voted to suspend Palestinian MP Basel Ghattas for six months, following his arrest for allegedly smuggling phones to political prisoners. He denies the charges.

Ghattas, of the Balad Party - part of the Joint (Arab) List faction - is facing a criminal investigation after he was caught on prison surveillance video passing envelopes to prisoners last month, Israeli media reported.

Ghattas’s deeds “could have caused serious harm to national security,” Peri and Levi wrote to the committee.

The decision leaves his salary intact. His right to vote on bills, protected under the Basic Law, is also unaffected, reported the Times of Israel.

She called the six-month ban a “meaningful punishment that sends a moral and ethical message to other MKs - you can’t abuse your immunity so flagrantly”.

A lone dissenter, MK Youssef Jabareen, who sits with Ghattas in the Arab Joint List faction, said it was inappropriate to level sanctions against the lawmaker before he had his day in court.

According to Palestinian lawyer Jihad Abu Raya: "The detentions and harassment of Palestinians and their leaders ... including the Knesset member Basel Ghattas, are part of a strategy which Israel has pursed... [which] is aimed at domesticating and defeating Palestinians and at punishing whomever is tempted to challenge the Jewish state."

Ghattas has been placed under house arrest since 27 December and has been barred from leaving Israel.

He has also been denied any visits to security detainees in prison for the next 180 days, according to Israeli police.

The 60-year-old was arrested on 22 December after being questioned about the accusations that he smuggled mobile phones to Palestinian prisoners, which he denies. Ghattas waived his parliamentary immunity, allowing the investigation to proceed.

Following his arrest, Ghattas called his prosecution unjust in a defiant videotaped message.

“This is your immunity; I return it to you,” the MP said. “My decision to accept lifting the immunity stems from my conviction that I have nothing to hide. I am willing to answer any question asked to me.”

Ghattas insisted that he did not commit any violation against the “so-called state security,” adding that his advocacy for prisoners is a humanitarian issue.

“I don’t regret my activism,” he said.

According to Ghattas’s office, lifting parliamentary immunity in this fashion is unprecedented. It said such move is reserved for suspects of rape, harassment and embezzlement who were later convicted.

Israeli media have reported that 12 mobile phones were found on two separate prisoners in searches after Ghattas visited.

According to Attorney General Avichai Mandelblit, who publicised the suspicions against Ghattas, police had obtained surveillance footage of Ghattas handing envelopes to prisoners at Ketziot Prison, south of Beersheba.

One of the prisoners was Walid Daka, who was sentenced to 37 years for the 1984 abduction and murder of 19-year-old Israeli army soldier Moshe Tamam. The MK also met with Basel Ben Sulieman Bezre, who is serving a 15-year sentence for terror offences. 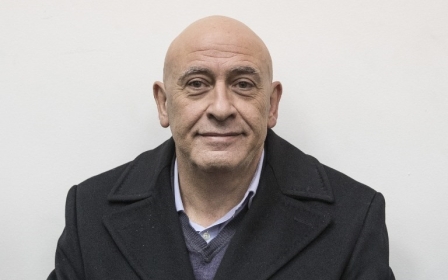 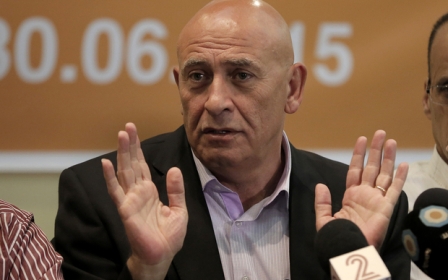 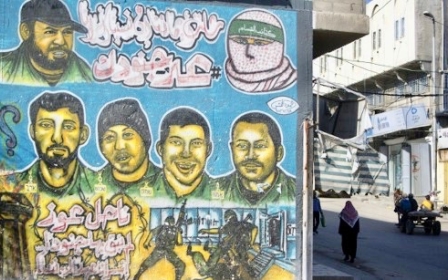